The Brexit white paper: what it must address – regulation 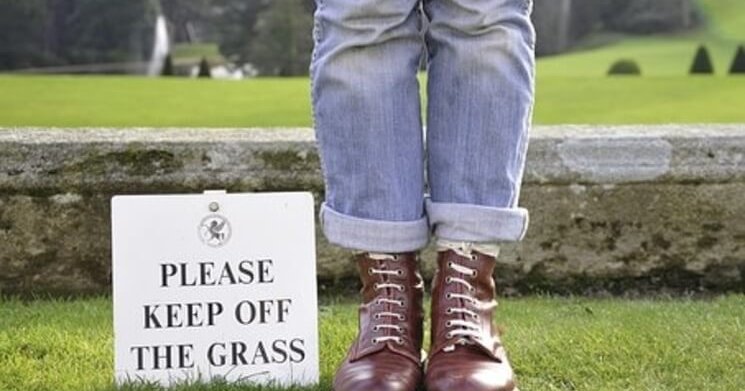 Many of the rules governing key sectors of the UK economy—ranging from aviation to telecommunications, as well as areas such as intellectual property and innovation, and quality of life, including the environment, food safety, and consumer protection—were agreed within the EU.

A great deal is at stake, since these regulations affect every business and household in the UK.

The UK faces an uncomfortable choice: it can ‘take back control’ over regulation and gain regulatory autonomy, or it can remain aligned with the EU. Neither option is cost-free, but there is also little room for a compromise.

There are two problems with the first choice. First, the UK’s ability to trade with the EU—its main trading partner—would be harmed. The main barriers to trade are no longer tariffs, but instead are rules and regulations in the form of standards.

In order for trade to be frictionless after Brexit, the EU would require not only regulatory alignment with the UK, but a system for ensuring that standards remain aligned and for arbitration where conflicts arise.

Yet such an arrangement would be unacceptable to many supporters of Brexit, not least because the EU is likely to insist on a role for the ECJ, which crosses one of the UK’s red lines.

Second, UK regulators would need to assume responsibilities, together with the additional resources necessary to carry them out, that have been performed by EU-level bodies. This outcome would be costly, lead to duplication and be economically inefficient.

But there are also problems with the second choice. If the UK were to remain in regulatory alignment with the EU, Brexiters would protest that the Leave vote had not been respected.

UK regulators would not be able to set standards independently and would have to submit to monitoring and arbitration arrangements to ensure that UK rules and norms were equivalent to those of the EU.

This is the essential dilemma at the heart of the Brexit negotiations. How the regulation issue is decided will largely determine what kind of future relationship the UK and the EU have.

Although the UK has proposed a mutual recognition of standards between the UK and the EU, such an arrangement would be unacceptable to the EU. Moreover, since the EU would insist on oversight mechanisms to ensure that UK rules are equivalent to EU regulations, Brexiters are likely to oppose this option.

Until this question is answered, there cannot be a significant reduction in the uncertainty that the negotiations have created, and a resolution ought to be one of the main focuses of the government’s white paper.

The regulation issue is especially acute in certain sectors. Financial services are an important sector in the UK for both the economy and employment. Without regulatory alignment, the UK is likely to have reduced access to an important market and jeopardise international investment.

Moreover, aircraft safety is regulated at EU level and standards are enforced by the European Air Safety Agency (EASA). Since there is no WTO fall-back equivalent for aviation, the choice faced by the government is stark: either ‘take back control’, with the implications that the UK Civil Aviation Authority would have to take on greater obligations, require substantially more resources and would in any case be duplicating much of what EASA does; or remain a member of EASA.

Even if the UK chooses the latter option, continued membership of this particular agency would conflict with the EU’s position that the UK cannot ‘cherry pick’. There is currently no member which is not part of the various European structures—such as EU membership or the European Economic Area—all of which the government has either committed to leaving or not joining as an alternative to EU membership.

Once more, not least to provide certainty to businesses, the white paper should deal with these difficult choices and identify a way forward potentially acceptable to both the EU and the British government.

By Hussein Kassim, senior fellow at The UK in a Changing Europe. This piece originally featured in The Brexit white paper: what it must address report.