The burden of proof: registration for EU citizens in the UK 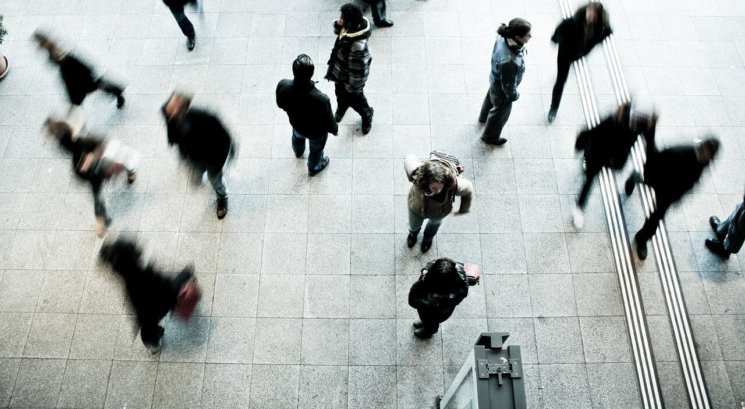 One of the key questions arising from Brexit has been how to resolve the status of EU citizens already in the UK and, specifically, what kind of application process will be required.

On 8 December, the EU and the UK reached an agreement on the basic outline of the future rights of EU citizens in the UK and their UK counterparts in the EU. Under this agreement, the application criteria will be the same as under current EU law: five years continuous residence, excluding people who have committed serious criminal offences. Both sides have agreed that the application process should be “transparent, smooth and streamlined”.

The big question now is, arguably, what this means in practice. The UK Government’s task is to send more than three million applicants through the process as quickly and efficiently as possible while excluding people who are not eligible. In particular, the Government will be keen to ensure that people who were not actually living in the UK before the cut-off date aren’t able to bypass the new immigration rules that are expected to apply to EU citizens in the future, by pretending that they were.

However, there is a trade-off between these two goals. A process designed to minimise the risk of fraud using strict evidence requirements is likely to exclude eligible people who can’t provide the necessary documentation, push up the cost of the registration programme and increase the risk of people slipping into unlawful status. As a result, the registration process for EU citizens will surely be prone to controversy. Any indication of fraud would be quick to hit the headlines, but if the burden of proof is high and eligible people lose their legal status, this will also undermine confidence in the registration system.

There is, of course, already a system for registering EU citizens for permanent residence. This existing process has been much criticised for its complexity and strict requirements. It leans in the direction of preventing ineligible people from being accepted, rather than facilitating the process of getting documentation for people who are entitled to it. A document-heavy process and a relatively narrow interpretation of who qualifies (including a controversial requirement for some EU citizens to have private health insurance), have contributed to a high rejection rate. In the 15 months after the referendum, approximately 34,000 applications were rejected (representing 14% of the total made) and a further 20,000 (9%) were sent back to applicants as invalid or incomplete.

The Government has responded to these concerns with proposals to significantly simplify the process. A new system will drop some of the more complex requirements, reduce the burden of evidence on individuals and rely where possible on information the government already holds, such as tax records. This is expected to make the process much simpler for the majority of people with straightforward applications.

A big question that remains to be resolved in designing the application process is how strict the evidence requirements will be for people who don’t have straightforward cases. For example, people who were not working or who were working in the cash economy may not have left an official paper trail. The current permanent residence application requires relatively ‘fraud-proof’ evidence such as bank statements or NHS letters, but doesn’t allow people to submit informal letters from friends they were living with, non-official mail or online activity.

However, if the Government decided not to accept them, people whose accommodation in the UK was genuinely based on an informal agreement might be rejected. People who arrived in the UK shortly before the cut-off date may not have had time to generate a paper trail demonstrating their residence here, since securing proof of address and opening bank accounts can in some cases take several months.

Another question is what will happen to people who don’t apply, even though they are eligible to do so. This could include people who do not realise they are required to, think they are not eligible, do not speak good enough English to navigate the process, do not have access to a computer, or have other problems such as destitution or disabilities that stand in the way. If applying is mandatory and there is a deadline for submitting applications, these people would become unlawfully resident after the application deadline expires. The Government has indicated that some people will still be able to register after the deadline but only if there are mitigating circumstances of some kind.

It is not possible to estimate the likely size of these groups, which will depend on individual’s decisions and the registration process itself. However, even if only a few percent of the estimated 3.8 million EEA citizens and roughly 140,000 non-EEA partners were affected, the number could be in the tens or even the hundreds of thousands.

By Madeleine Sumption, Director, Migration Observatory at the University of Oxford