The case for a new association agreement 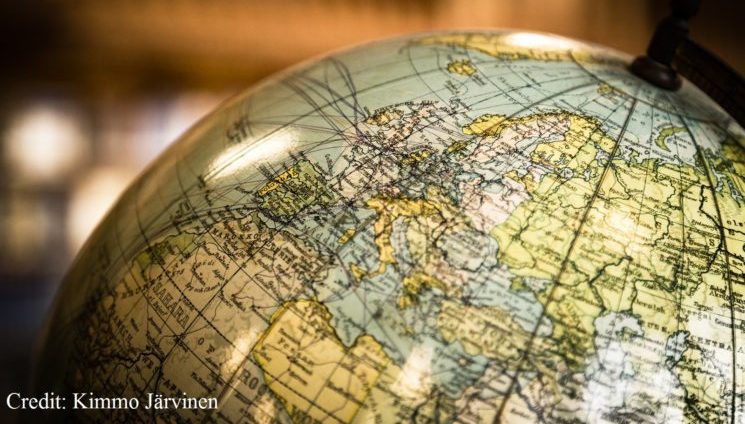 Where will Britain end up? That’s the question few dare hazard an answer. But it’s a vital question that needs answering if the Article 50 negotiations are to be graced with success. For the UK’s secession treaty has to do three things: first, agree on the technical aspects of withdrawing the UK from the rights and obligations of membership; second, make reference to the framework for its future relations with the EU; and third, devise a transitional mechanism that will carry the UK from membership via Brexit to a safe landing at its final destination.

The best landing zone for both the UK and the EU would be a new association agreement. I say ‘new’ because from 1954 to 1973 the UK enjoyed an association agreement with the European Coal and Steel Community, negotiated by Jean Monnet and Duncan Sandys, after the UK had rejected the Schuman Plan. That agreement dealt with market access and political cooperation, and spoke impressively of the need for an ‘intimate and enduring’ partnership between Britain and mainland Europe.

While the chances of intimacy have no doubt been lost, the need for something enduring, by way of a durable settlement of the troubled relationship of Britain and Europe is greater than ever. Such a settlement would best be crafted in the type of association agreements that the EU concluded in 2014 with Ukraine, Georgia and Moldova. The London establishment tends to shudder at the idea of Ukraine as a model for Britain. But they should take a look.

At the heart of the Association Agreement is a deep and comprehensive free trade area (DCFTA) in which three of the four principles of freedom of movement are respected. There is tariff free access for goods and passports for services, and customs cooperation. The movement of labour is subject to work permits against the backdrop of visa liberalisation. Ukraine has to respect EU disciplines on competition, state aids, anti-dumping and public procurement; it can buy into EU common programmes such as Horizon 2020 and join EU agencies such as Europol; it can choose to widen its participation in EU common transport, environment, employment and consumer protection policies.

While Ukraine, unlike Turkey, is not a member of the EU’s customs union, such membership could in theory be added to a DCFTA. Continuing membership of the customs union would greatly help the situation in Ulster on the new UK-EU border, although it would limit Britain’s freedom to bestride the globe in trade negotiations with all and sundry.

Does all this, if applied to Britain, sound too much like the dreaded ‘cherry-picking’? The EU’s objectives are to turn Ukraine into a capable modern state orientated towards Brussels rather than the Kremlin. For this it requires the gradual approximation with the EU acquis — an exercise which in the case of the UK is already achieved by virtue of its 45 years of EU membership. The problem with the UK will be to keep that technical and regulatory equivalence so that divergence when it takes place (as it will) is manageable. In the most sensitive sector of financial services, everyone knows that Brexit leads to a reduction to the role of the City of London, but the framework of a DCFTA should maintain the City’s potential for both eurozone and non-eurozone players.

On top of the DCFTA struck with Ukraine are very important provisions for future political cooperation in the field of justice and home affairs as well as foreign, security and defence policies. The former, at least, should prove attractive to Theresa May with her experience as Home Secretary in mind. The latter might eventually prove to be invaluable to the UK as it, with the rest of Europe, adapts to the election of Donald Trump.

An Association Agreement on the Ukrainian model would set up for the UK useful institutional machinery, including an annual summit meeting, a ministerial council, technical committees and a joint parliamentary body between Westminster and the European Parliament. The UK would have to swallow the setting up of a judicial tribunal to arbiter disputes between the two parties in which the European Court of Justice would play a discreet role.

While it cannot be a question of cut and paste, the Ukraine Association Agreement offers a useful template for the UK government as it contemplates what to do with the verdict of the Brexit referendum. For the European Union of 27 the Ukrainian deal provides a precedent, a copy of which it would be difficult to deny its former member state. For both sides an association agreement is a plausible solution to what otherwise might become an intractable problem.

The Article 50 negotiations will be facilitated if the eventual goal of an association agreement can be accepted in outline no later, I suggest, than the European Council meeting in December next year (after the German elections).

Andrew Duff is a visiting fellow at the European Policy Centre, Brussels. He was a Liberal Member of the European Parliament 1999-2014, and a former Director of the Federal Trust.