Great expectations: the challenges ahead for the Conservative Party 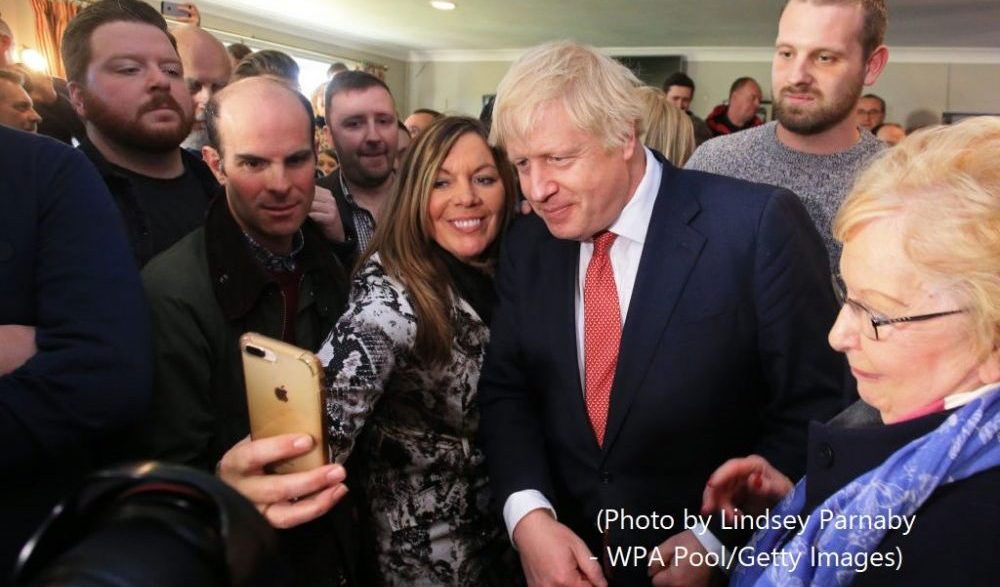 The Conservative Party went into the 2016 referendum with more of its MPs supporting remaining in the EU than leaving.

Once voters had spoken, however, the majority of Tories at Westminster were prepared to respect ‘the will of the people’. Any who refused, or simply showed too little enthusiasm, either walked out or were thrown out.

After Boris Johnson’s big win at the 2019 General Election, the Conservatives became a party largely for and of Leavers. Most of its voters had supported and continued to support Brexit. The same was true of grassroots Tories in constituency associations up and down the land.

Views on issues apart from Brexit, however, are rather more varied. There are some significant differences between the underlying values of Tory MPs, their rank-and-file members, and their voters.

Those elected to Westminster are relatively socially liberal but also significantly more neo-liberal, economically speaking, particularly when compared to voters who switched to the Conservatives from Labour at the last election.

Even now, it is easy to see how these differences render any attempt to win the next contest by waging some sort of ‘culture war’ on Labour’s supposed political correctness on, say, ethnicity or gender potentially tricky.

Those differences may also mean there is a limit to which, once the pandemic has passed, many Tory MPs will accept the tax and spending required if the Government is to come anywhere near honouring its promise to level up ‘left-behind’ parts of the country.

Yet, notwithstanding the departure of Dominic Cummings from Downing Street, delivering to voters in the former ‘Red Wall’ seats will remain a crucial plank in the Conservative Party’s agenda. Research on voters in those seats, neatly encapsulated in Deborah Mattinson’s recent book, makes it clear that their expectations are, as she herself puts it, ‘sky-high’.

Many, maybe most, of those who helped switch seats from red to blue clearly believe that a combination of Brexit and Boris Johnson’s promise to lavish more attention and more cash on them will bring back the manufacturing industries of the past that made Britain the workshop of the world.

That, they hope, will put money in people’s pockets that they will be able to spend in spanking new high streets.

More than that, as Mattinson shows, they want law and order brought to sometimes crime-ridden neighbourhoods, they want jobs and social housing going to ‘local people’ rather than to ethnic minorities they still insist on seeing as immigrants, and they want to make sure that benefits only go to those they regard as deserving, not to ‘scroungers.’

They also want to see a Britain supposedly freed from the shackles of the EU get the respect from the rest of the world they feel it deserves.

While many Tories will wholeheartedly share such sentiments and believe they bode well for their chances of re-election, their colleagues in government know that it’s going to be a big ask to satisfy them — or, more realistically, to be seen to have made a decent start on satisfying them — by 2024.

True, Covid-19 may ensure that the Johnson administration is given slightly more leeway by sympathetic voters than might otherwise have been the case.

On the other hand, the enormous sums of money that have had to be spent on combatting it are already prompting demands for the state to tighten its belt again once the emergency is over.

That is, unless Conservative MPs and the Treasury, both of whom are instinctively hostile to what they regard as undue profligacy and unsustainable borrowing, can be convinced otherwise.

If not, it will be difficult to make a serious start on any levelling up agenda worth the name, let alone allow the party to tackle massive underlying problems from which, again and again, it has shied away, most obviously social care.

Any retrenchment, even if it were to stop short of a return to austerity, could also mean the economy (and employment) recovers less rapidly than it needs to.

Against this, a development that is easily portrayed as awkward for the party — the establishment of the Northern Research Group of concerned MPs from the region — may actually prove useful.

Their desire to hold the Prime Minister’s feet to the fire might offset calls for ‘sound finance’ at least when it comes to capital if not current spending.

The same might also be said of another development — the emergence of a Labour Party that, for the first time for a long time, seems to have chosen a leader seen as a credible candidate for the premiership.

Talk of which leads to a final thought. The shine has clearly come off the current leader of the Conservative Party, not least because his handling of the pandemic is widely regarded by the public as poor, even chaotic — and the same adjectives can be applied to some of his Cabinet.

Re-establishing the party’s reputation for competence, as well as projecting a more consensual, less aggressively image, will be difficult. Indeed, it may well necessitate making big changes in personnel, up to and, who knows, including the prime minister himself.

How the party handles renewed demands for Scottish independence this year may well play a crucial part in such an effort. But so, too, will Brexit.

If the Government can convincingly argue over the next few months that it really has managed to ‘get Brexit done’ without the tangible disruption that the ‘doomsters and gloomsters’ predicted, then a reshuffle and a ‘reset’ might be enough, especially with the arrival of a vaccine.

Should, however, the UK’s departure from the Single Market and Customs Union turn out to be a much messier affair, prompting seemingly endless rows not just between London and Brussels, but between London and an ever-more assertive Edinburgh, Belfast and Cardiff, then support for the Conservatives could not so much slip as bleed away — and fast.

By Tim Bale, former Deputy Director of the UK in a Changing Europe and professor of politics at Queen Mary, University of London. This piece was taken from our Brexit and Beyond: politics report.