The changing nature of leadership in Labour 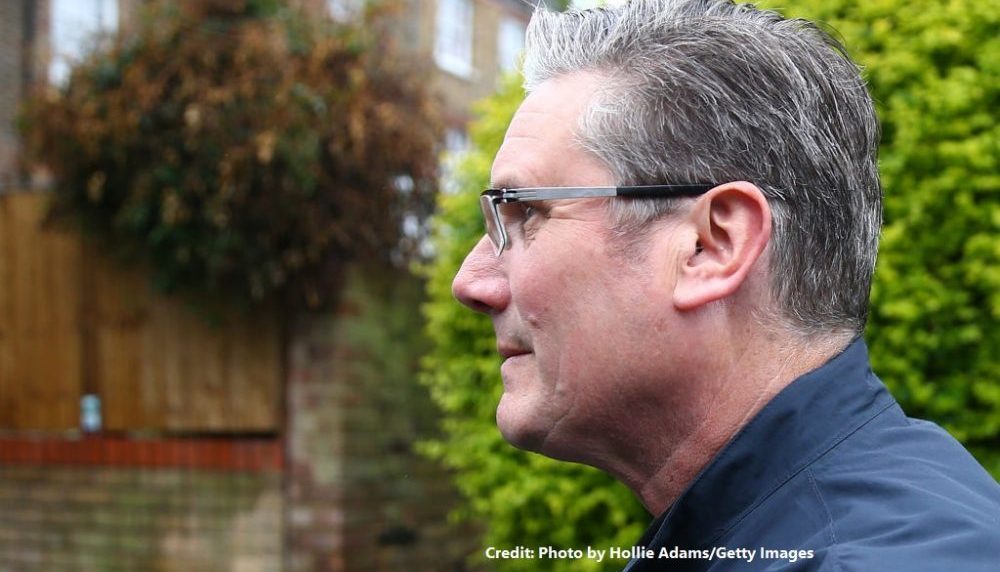 As has been argued elsewhere, the Labour Party has a long tradition of often bad tempered internal bickering – over policies, leadership as well as people.

The aftermath of Super Thursday has been no different, with Keir Starmer seemingly trying, and failing, to demote his deputy, Angela Rayner, resulting in much anonymous briefing and counter-briefing.

The immediate catalyst of this latest round of internal dog fighting was the distinctly variable outcome of the elections held across the UK, with Labour’s crushing defeat in Hartlepool setting the tone for the coverage and punditry in the days immediately afterwards.

However, the Hartlepool result is hiding a string of Labour successes which shows how UK politics is changing in subtle ways with potentially long term consequences for how power is distributed in political parties in the UK.

In Wales and in regions and cities in England numerous Labour politicians are in influential executive positions holding significant powers. In those roles they have very real opportunities to make a difference.

One person notably absent from this list of Labour politicians is Keir Starmer. In short, the most influential Labour politician in terms of actual executive power is not the leader of the party, but others – such as Sadiq Khan, Andy Burnham or Mark Drakeford.

This creates a dynamic in the party where, as long as they are in opposition in Westminster, real political power lies outside of the leader’s office.

This creates alternative power centres that can compete with the leader for public attention, and for influence. One significant example of this was the attention paid to Andy Burnham’s negative reaction to Angela Rayner’s apparent sacking.

In short, with the growing power of the devolved assemblies and the spread of executive mayors, power in the Labour Party is being fragmented between the leader’s office and increasingly prominent office holders across the country.

It should therefore come as no surprise that Burnham is widely seen as a potential candidate for leadership.

Future power struggles in the party will become increasingly complex as executive mayors settle into and evolve their positions, creating their own power bases and vie for public and media attention.

Obviously, politicians outside of the House of Commons will not be a direct rival to any party leader, but as Boris Johnson showed, a electorally successful mayor can make the move from a city hall to the Palace of Westminster pretty quickly.

The Conservatives are not in the same position, with Boris Johnson indisputably the most powerful politician in the party and the country.

However, when the party eventually returns to the opposition benches, any future Conservative leader will also need to pay attention to the ambitions and moves of people outside the parliamentary party.

In a Conservative Party on the opposition benches, the politician with the most executive power in the party would no-longer be in Westminster, but in places like Tees Valley or the West Midlands.

Further, this is only likely to continue to evolve. As Scotland and Northern Ireland pull away from the UK, the Welsh government finally starting to come into its own, and with a rising number of increasingly powerful executive mayors, the internal life of both main parties will become ever more complex.

Successful leaders outside of Westminster are likely to want to steer their own path independently from the UK leadership and will rival national party leaders for attention. This will make unified party messages more difficult, as different major players potentially pursue competing agendas.

Whilst the party in government will be somewhat protected from these developments by the presence of the Prime Minister in their ranks, the position of the main opposition party and of the leader of the opposition, without the buffer of executive power, will become progressively more complicated.

These evolving dynamics affecting the internal power relations in the Labour Party reflect the changing political landscape of the UK. Scotland is increasingly set for, at best, increasing confrontation with the UK Government in London.

To deal with the entrenched position of the SNP both Labour and the Conservatives north of the border will need to show their ability to steer a course not dictated by leaders in London.

Wales is still far from going for independence, but the sense of separateness is clearly growing, and with it the need for ever more distinctly Welsh Labour and Conservative parties.

The growth of executive mayors is bringing party political fragmentation to more and more parts of England. If you are a firm believer in the sanctity of the Union this is clearly a problem.

However, from a democratic standpoint it is arguably good if Westminster becomes less overbearingly powerful and continues to see growing rivalry from alternative centres of power.

There is clearly a political appetite for growing devolution away from SW1, which will inevitably have consequences for how parties are run, political leaders are made and therefore where potential leadership rivals will emerge from.