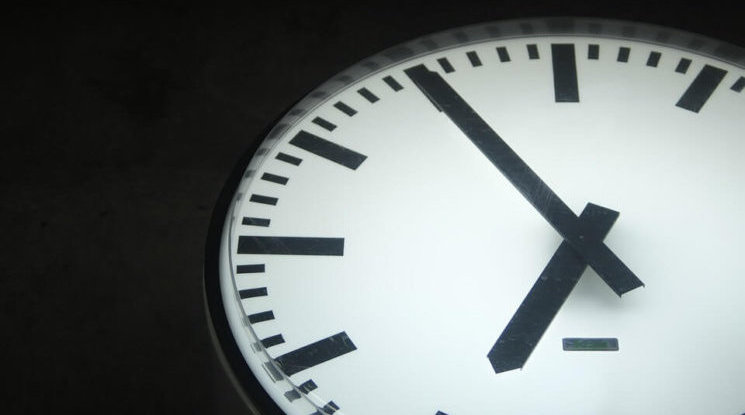 When Theresa May stated, on the day of her appointment as Prime Minister, that ‘Brexit means Brexit’ she could have been forgiven for underestimating the simplicity of the task ahead. In the intervening two years her premiership has been beset by challenges, many self-inflicted, that have made the Brexit process decidedly uncertain.

Losing her parliamentary majority by calling an unnecessary snap general election, cabinet divisions and resignations over her Brexit strategy and backbench MPs who constantly threaten rebellion have all created an impression of a Prime Minister who has lost control, not just of the Brexit, but also of her party.

Yet, despite all this, the Prime Minister continues to cling on to power, notwithstanding that an unknown number of her MPs have submitted letters to the Chair of the 1922 Backbench Committee that they have no confidence in her leadership.

However, it would appear that, so far, the magic number of 48 letters (which constitutes 15% of Conservative MPs) has not been reached. The process remains discreet and so only the current Chair of the 1922 Committee, Sir Graham Brady, knows how many letters have been submitted and by whom. These letters remain on file, unless withdrawn. When, and if, 48 letters are submitted, a confidence vote will be triggered.

A more generous interpretation of the Prime Minister’s precarious position is that she is the latest in a long line of Conservative Prime Ministers who lead a party where intransigent divisions on the EU define their leadership.

But, unlike her predecessors, she faces the reality of Brexit and performing the impossible task of reconciling these intransigent political visions whilst simultaneously giving effect to the referendum result.

Yet the PM should not just be considered as someone who has been ‘dealt a bad hand’; rather, she must take responsibility for her current position and, for example, failing to agree a clear Brexit strategy within her Party before triggering Article 50.

However, the biggest test for the PM is yet to come. During the Brexit negotiations a challenge to her leadership may be unlikely – indeed, who would want to take over the job before the negotiations are complete?

The Prime Minister could be considered secure until March 2019, but only because her Brexit strategy is essentially one that has seen her ‘personalise’ the Brexit process and closely intertwine the successful completion of negotiations with her continuing as Prime Minister.

Yet despite the unpopularity of her Brexit strategy amongst many Conservative MPs her cabinet and party are still held together because, at the present moment, they cannot agree on any alternative policy or leader and because time is running out.

But this state of affairs cannot go on indefinitely and the Prime Minister’s standing within her Party will, sooner or later, become unsustainable.  Theresa May could at this stage choose to resign, but thus far there is no evidence that she is prepared to do this.

A more likely scenario is that a leadership challenge will materialise when, and if, the Prime Minister secures a deal on the Withdrawal Agreement, but which may include a compromise too far for some within her party.

It is not inconceivable that a leadership challenger could come forward at this stage and stand on a platform of renegotiating the deal or, more probably, that because the deal is so ‘bad’ the UK should leave without a deal at all.

The Prime Minster is not just a ‘hostage’ to her own party but given the lack of a parliamentary majority also faces uncertainty within Parliament when it comes to a vote on the final Withdrawal Agreement.

The DUP have already indicated that its MPs will not support an outcome which reinstates a hard border between Northern Ireland and the Republic of Ireland, or which creates a different regulatory regime for Northern Ireland from the rest of the UK.  The Labour Party and SNP have also indicated that they will not support a deal which does not include a customs union with the EU.

On such an analysis the parliamentary arithmetic does not look good for the PM who may also be faced with the prospect that some of her own MPs vote against the deal.  In this scenario, where the Prime Minister does not have the support of Parliament, it is extremely difficult to see how she could continue in office.

The risk of a confidence vote is a prospect Conservative MPs wish to avoid but it is not inconceivable that before the end of the Brexit process they may be faced with a genuine existential dilemma that requires a choice between Party or country.

For the moment, Theresa May is safe, not least because there is no clear candidate to replace her who would be able to command broad support within the Conservative Party over Brexit. Moreover, what is unclear is how Conservative MPs would respond to a leadership election given that the majority of them voted Remain at the referendum.

Though they may support Brexit, they do not necessarily support the prospect of a ‘no deal’ Brexit which some on the right of the Party do. Going forward, it is almost inevitable that Theresa May will be the latest Conservative Prime Minster who loses her job because of party divisions over the EU.

Irrespective that the UK is leaving the EU, these divisions will not go away, and Conservative MPs will be faced with choices about both leader and policy, but they may also be doing this in opposition.