The colours of Brexit 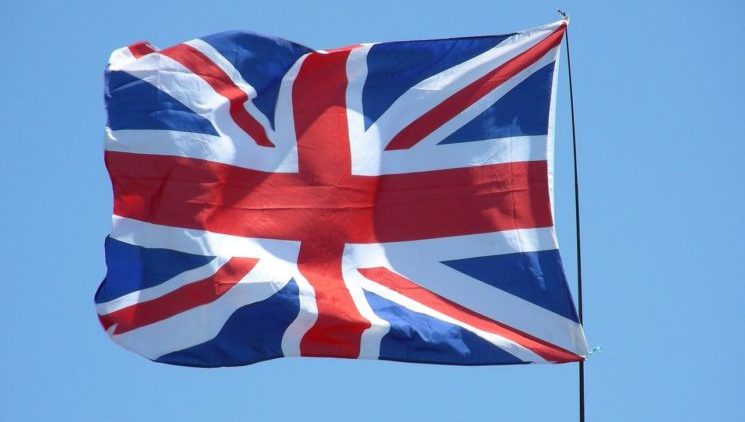 The most famous Oracle in ancient Greece was the one in Delphi. There, its High Priestess Pythia provided ambivalent prophecies about the future. Theresa May is definitely no oracle, but her statements on Brexit are often somewhat pythic. According to the Prime Minister, ‘Brexit means Brexit’ and she is determined to make a success of it.

When she is pressed to give more details, she reassures everyone that she wants to get the ‘best deal for Britain’. In her New Year’s message, she reaffirmed that at the negotiating table she will try to get the ‘right deal’ for ‘every single person in the country’ referring also to the ‘precious union of nations’ that make up the United Kingdom.

Perhaps the most telling description so far of her Brexit vision was included in the speech where she called for ‘a red, white and blue Brexit’. By that, she pointed to the fact that Britain will not opt for some off-the-self model like the ‘Norwegian’ or the ‘Swiss’, but instead aspires to have a unique relationship with the EU.

Those comments were made during the second day of the judicial proceedings in Miller, where the Supreme Court was asked to decide whether it is for the Government or the Parliament to trigger Article 50. More importantly, they were made on a day when the lead EU negotiator Michel Barnier outlined the starting position of the other 27 Member States in the Brexit negotiations.

Charming as May’s comments may sound, when seen in the wider context of the debates both on the procedure (the Miller case) and the substance (the Barnier press conference) of the Brexit process, they seem lacking the necessary detail and precision that befit the most important political decision that the UK has taken in a generation. The Prime Minister may soon have to abandon those slogans and explain her strategy. To this effect, the fact that she has agreed to reveal her plans before triggering Article 50 is a welcome development. In a recent interview, she clarified that the UK cannot expect to hold on to “bits” of its membership after leaving the EU.

Notwithstanding this, her description of the ideal Brexit colours is still somewhat problematic. When Theresa May speaks of a ‘red, white and blue Brexit’, she is clearly referring to the Union flag. From a point of view of semiotics, this is rather interesting. The flag is a synthesis of the red cross of Saint George (patron saint of England) and the cross of St Patrick (patron saint of Ireland) superimposed on the saltire of Saint Andrew (patron saint of Scotland).

In other words, the deep blue and the diagonal red lines of the flag come from those two UK nations which voted to remain in the EU. A truly ‘red, white and blue Brexit’ would require that their views would be taken seriously into account and that their governments would be consulted during the negotiations. Otherwise, Brexit will just have the colours of the cross of St. George.

Even if a UK-wide position is achieved, however, Brexit would still have more colours than red, white and blue. According to Article 50, in order for a withdrawal agreement to be reached, a qualified majority of the other 27 member states would have to approve it.  By referring just to the British colours, Theresa May conveniently forgets that the UK cannot unilaterally dictate the terms of Brexit.

The UK-EU relationship cannot be redrafted by the UK alone. The other 27 Member States would not consent to such an agreement unless their fundamental economic and political interests are respected. Of course, if one reads some of the British tabloids, one would be convinced that the Europeans are ready to bend at the knee in order to keep selling their cars and their wines to the UK. However, there is very little supporting evidence in the continental press that this is the case.

More importantly, such views do not prepare the UK public for the compromise that any Brexit agreement would entail. In fact, they create an environment of a zero-sum game where there will be losers, and the winners will be wearing red, white and blue jerseys. In such a polarised environment it would be very difficult to convince the UK public that a ‘multicoloured’ Brexit is the appropriate way forward.

Nikos Skoutaris is a lecturer in EU law at the University of East Anglia. His website focuses ‘On Secessions, Constitutions and EU law.’