The Commons’ verdict delayed: a decisive shift in the battle for control of the Brexit Endgame? 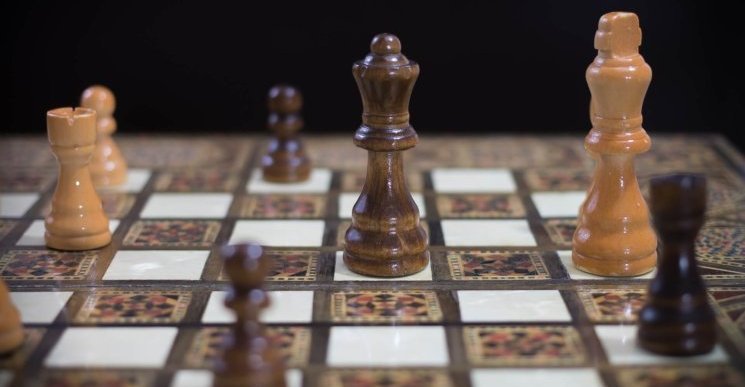 Theresa May’s delay of the meaningful vote was a game-changing decision in the contest between the Commons and the Government for control of the Brexit process. This decision – ostensibly to address the concerns of MPs and enable further legal clarifications from the EU – might not appear that significant. In principle, the delay simply ensures MPs have all the information they need to make an informed choice.

However, this underplays the strategic importance of the delay. The Government’s decision to delay the vote could go down as the moment that upended the Brexit endgame: showcasing the Government’s power over the parliamentary timetable; condensing the parliamentary process and narrowing the options; and potentially enabling changes to the rules of the game on the meaningful vote in the House of Commons.

A show of executive power

On 4 December, on the opening day of the original meaningful vote debate, the Government suffered three defeats in the Commons. The last of these defeats – on the so-called Grieve amendment – meant that if the Commons rejected the Brexit deal it could then amend the Government’s motion setting out its response.

This amendment could not, as some claimed, stop a no deal Brexit. However, the defeat demonstrated that there is a majority in the Commons for measures to give MPs a greater say in deciding the ultimate outcome of the Brexit process.

This led some to draw the conclusion that the Commons was finally taking back control of the Brexit process. However, the Government’s decision to delay in fact demonstrated the opposite – that the Commons was not in control. It was a reminder of a crucial fact of life in Westminster: the Government, even an embattled minority one, controls the parliamentary timetable.

Even with the ticking clock of Article 50, the Government has shown that it is willing to use this power to maximise its leverage over MPs.

As long as there remains a political agreement on the deal (which was confirmed by the Government at the end of November), Section 13 of the EU (Withdrawal) Act does not require the Government to allow the Commons to have a say on Brexit at any point before exit day. This simple fact means there is currently no legal impediment to the Government further delaying the vote to increase pressure on MPs.

Losing a month in the parliamentary timetable will have a major impact on the Brexit process. If the deal is approved, a month will have been lost to scrutinise the EU (Withdrawal Agreement) Bill, which will implement the Brexit deal in UK law. If the deal is rejected in January, the threat of no deal will be very real, and the Commons will have to work under extreme pressure to deliver any alternative outcome.

The Grieve amendment opened up a path to what could effectively be a three-stage parliamentary process for the Brexit endgame. The first stage would originally have concluded on 11 December with a decision on the Government’s deal. Had the deal been rejected, this would then have triggered a second stage.

Section 13 of the EU (Withdrawal) Act requires that following defeat the Government must issue a statement within 21 days, and then – within seven days of that statement – lay a motion in neutral terms in the Commons. As this motion can now be amended, this could enable the Commons to direct the Government on the next steps in the process. This direction could then lead to a third stage: the Government making a second attempt to get the deal through the Commons.

In theory, these three stages could take place fairly quickly, certainly within a calendar month. However, in practice a multi-stage parliamentary process is only feasible if there is sufficient time, to minimise the risk of a hold-up causing no deal by default.

The Government’s decision to delay the vote has effectively taken over a month out of the timetable. The conclusion of the meaningful vote will now not take place until there is just two and a half months before exit day. With the decision to accelerate no deal preparations now taken by the Cabinet, the conditions for the meaningful vote in January are now likely to make the Government’s binary framing of the vote more convincing than it would have been on 11 December.

The rules of the game

The hard-won right to amend the Government’s motion created a range of possible outcomes, and it was difficult to predict how the process would play out until the Speaker had announced which amendments would be selected.

The decision to delay has created uncertainty over the rules that will now apply to the conclusion of the meaningful vote when it takes place in January. Originally, specific dates were selected on which the debate would take place (10 and 11 December were the final two days).

When the debate returns, it is possible that the rules will not be changed other than to specify two alternative dates for final two days of debate. However, it is also possible that the Commons could approve a new motion to provide for a different set of arrangements for the conclusion of the debate.

All this means that MPs are heading into the Christmas break with no idea on how they will be able to grip the Brexit process, and increasingly little time to pursue alternatives to the government’s Brexit deal.