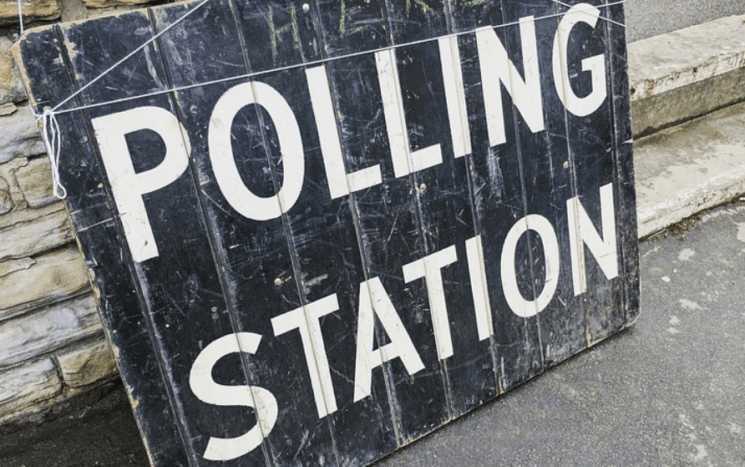 As European leaders gathered in Brussels today, they faced a crowded agenda. Not least, they must decide who gets which plum European job. Believe it or not, Brexit will barely feature in their discussions at this summit.

But whether they care to admit it or not, they will all have been glancing furtively at their phones at about 7pm local time, digesting the news that it will be Jeremy Hunt who will go head to head with Boris Johnson in the battle to get the top British job. And doubtless doing so with a justified sense of trepidation. Neither of the two candidates left is promising anything remotely acceptable to the EU. And, what is more, whoever wins will confront the same parliamentary dilemmas that ultimately defeated their predecessor.

The “known known” in the EU’s Brexit calculations has long been Johnson. If the frontrunner wins, and we take what he has said so far at face value, our European partners will be in for a busy time over the next few months. A Johnson premiership promises to take a greatest hits tour through the last three years of negotiations.

First, the backstop will allegedly be scrapped: checks on the Northern Ireland border will be substituted for alternative arrangements, agreed in a two-year “implementation period”. That 24 months, a concession hard won by Theresa May to try to ensure stability becomes, instead, time for the UK to come up with a new plan to avoid a hard border.

And if the EU doesn’t fancy that, there’s plan B. Forget Margaret Thatcher’s handbag: Johnson’s wallet will be brandished in Brussels. He will wave the divorce bill of £39bn in front of the EU and then, in dramatic Who Wants to Be a Millionaire?-style, rip up the cheque. Forget your money, but give us a Canada-style free trade agreement.

Should the trick with the cheque not work, there’s even a plan C. The EU will find its way to agree to rip up WTO rules. A no-deal Brexit would be followed by a transition period that maintains the status quo. All the political gain, none of the economic pain. It’s just a shame the EU won’t – and indeed legally can’t – give us this.

Moreover, during the TV debate on Tuesday, Johnson declared that: “There will be no tariffs, there will be no quotas, because what we want to do is to get a standstill in our current arrangements under Gatt 24, or whatever it happens to be, until such a time as we have negotiated the [free trade agreement].”

“Whatever it happens to be”. Just the kind of clarity one would hope for from an aspirant prime minister. In fact, Johnson is just plain wrong. The EU would have to agree to open talks on a new free trade deal, and indeed settle a schedule for the agreement with the UK, before article 24 could apply. And, of course, the EU has explicitly stated it won’t do this. In fact, as Michel Barnier has made clear, if the UK leaves the EU with no deal, the EU would insist on (guess what) the three withdrawal issues being settled before any talks on trade could start.

The “known unknown” before today was who would go toe to toe with Johnson in the battle for the hearts and minds of the Conservative party membership. Now we know that Hunt – best known in Brussels as the foreign secretary who compared the EU to the Soviet Union – has won the honour of almost certainly coming second in the race to succeed May. Hunt promises a similarly jam-packed summer for Brussels.

A new negotiating team, including the European Research Group and the Democratic Unionist party, will win those necessary backstop concessions. Lucky Brussels. And if even this crack team can’t succeed, Hunt will move on to a no deal “with a heavy heart because of the risks to businesses and to the union”. Well, quite.

In a sense, the Brexit policies of Hunt are neither here nor there, because he is overwhelmingly likely to lose. Polling this week by YouGov showed that Tory members would be willing to sacrifice almost anything – the union, economic growth, or indeed the Conservative party itself – to ensure Brexit takes place. And Johnson is seen as Mr Brexit, the man who sees things the way these members do. Little wonder he is streets ahead in all polling of party members.

But the strategies also don’t matter for a more fundamental reason. None of the Brexit tales being told by the candidates bears any relationship to the real world. This isn’t about who can get a deal. It’s about who can style out failure to get a deal in the most convincing way. “Failing with style,” as Buzz Lightyear almost did.

Think about it. Each candidate will immediately confront two sobering realities: their demands aren’t negotiable, and they have to get something through a hung parliament with no majority for anything. An internal mandate from the Tory party may be all that’s needed to grab the keys to No 10. But actually doing something once in there requires a very different sort of mandate – one that can change the numbers of the House of Commons.

This, remember, is a parliament which has the numbers to block a deal and also block no deal. To support solutions the EU will never countenance and to reject a referendum. Which is why, ultimately, what the candidates say does not really matter. How they solve the parliamentary conundrum does.

So it’s down to Johnson and Hunt, and as their plans unfold one thing will become increasingly clear: those same Tory members are not really voting for someone to fix Brexit. They’re voting for someone who might win the election that will be necessary for Brexit to be fixed.