The continuing impact of Brexit on equality rights 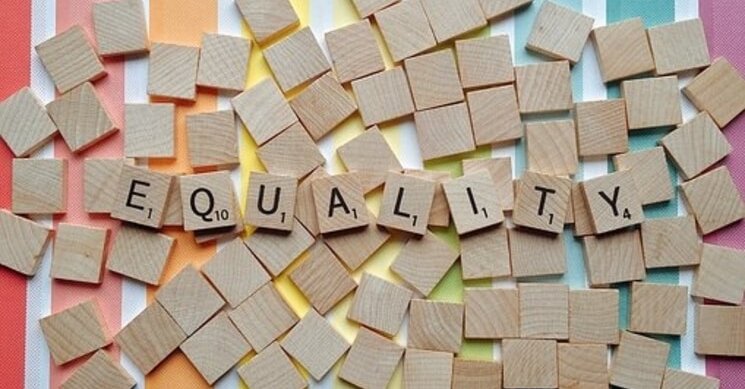 As the House of Lords continues to debate the EU (Withdrawal) Bill, on 26 April 2018, The Oxford Human Rights Hub and The UK in a Changing Europe hosted The Continuing Impact of Brexit on Equality Rights workshop.

The situation remains in flux, as it is likely that some of the proposed amendments will be reversed when the Bill goes back to the House of Commons. This complexity demands sophisticated and considered responses.

It is imperative that academics, lawyers, policy-makers, civil servants, governments and representatives from trade unions and the business community openly discuss these challenges.

The workshop brought these diverse perspectives together, to explore four pivotal questions:

Around the table were varying perspective on the role and importance of the EU Charter in UK law.

On one hand, some participants felt that the impact of EU law in the development of UK equality law had been minimal. It was felt that there was strong civil society organisation and government organisations committed to equality who would continue to pioneer innovations in discrimination law post-Brexit.

On the other hand, another group felt the EU had been crucial, particularly in regard to the protection of minority groups. There is concern that, without the EU, the constraints on the government will be removed and equality law will be sacrificed for economic or financial gains.

There was unity around the table that regardless of the origin of equality law, the law on the statute books has to be translated into law on the ground. Equality laws must be monitored and implemented to achieve a more equal and just society.

It is imperative to ensure that equality monitoring bodies in the UK, such as the Equality and Human Rights Commission, are properly funded and supported. While this requires an unwavering political commitment to equality, there was a strong desire to see the government’s political will translated into legally enforceable obligations.

The amendments in the House of Lords clarify that the UK courts may consider case law from the Court of Justice of the European Union (CJEU) where it is relevant.

It was felt that it was inevitable, given the historically close relationship between the UK courts and the CJEU on equality and anti-discrimination, that the two courts would continue to shape and influence each other in future.

The question that remains is the status of CJEU case law in UK courts. How authoritative and persuasive will the cases of the CJEU be post-Brexit?

The EU and the UK will need to establish a new trade relationship. It was hoped that these new treaties could include protection of labour rights. The workshop assessed whether the labour provisions in the new trade agreement between the EU and Canada could serve as a best practice model.

Participants were in favour of building upon the labour provisions in the EU-Canada agreement, specifically to ensure accessible and transparent accountability for any UK-EU labour disputes.

The workshop was a thought-provoking discussion on the challenges to protect equality rights in the upcoming months and years. Although there are concerns that equality rights could be eroded, there is also optimism that this is an opportune moment for innovation in the protection of equality.

Crucial to this innovation is to ensure that all people, including the most vulnerable, are able to have a voice and participate in the process of leaving the EU.

By Dr Meghan Campbell, Deputy Director of the Oxford Human Rights Hub (OxHRH) and Senior Lecturer in Law at the University of Birmingham. The briefing for the workshop can be found here.