The crisis in Malta is part of a wider EU problem 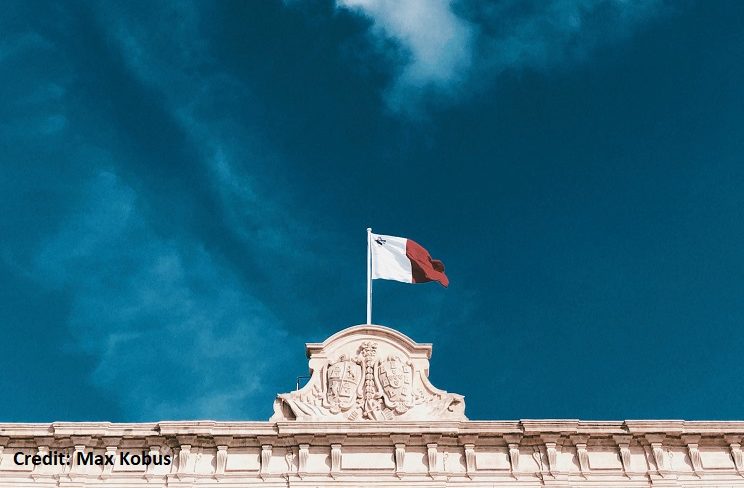 Political killings are, unfortunately, not a new phenomenon in Malta.

In 1977, political tensions led to what Archbishop Mikiel Gonzi called “the first terrorist act in the country”.

Fifteen-year-old Karin Grech, daughter of Professor Edwin Grech, a prominent medical professional, was murdered by a letter bomb addressed to her father.

As does that of Raymond Caruana. He was a political activist with the centre-right Nationalist Party (PN), who was murdered in a drive-by shooting at a PN club in 1986.

Malta joined the EU, in spite of deeply entrenched objections from the centre-left Labour Party, then in opposition.

Often likened to Tony Blair, Muscat branded himself as modern, charismatic, energetic and capable of getting things done.

He challenged policy areas where papal views had long held sway in a staunchly conservative society.

In 2013 he put an end to an almost unbroken quarter century of rule by the centre-right and won the general election.

According to voters who supported his party, the old government was perceived as corrupt and a clean slate was anticipated.

However, on 16 October 2017 a third brutal murder occurred on the island.

This time a car bomb went off close to the home of a prominent anti-corruption investigative journalist, Daphne Caruana Galizia. She was killed.

In December 2018, the Democratic Party—a centrist party founded in 2016 after splintering from the Labour Party—called for an independent Truth and Justice Commission into the three unsolved murders.

Such a commission was called for because each murder carried major social implications and took place against the backdrop of a fraught political climate.

On 30 November 2019 Yorgen Fenech, the owner of the Dubai-based company 17 Black, was charged with complicity in Caruana Galizia’s murder.

17 Black was also listed in the ‘Panama Papers’, confidential documents leaked from a Panamanian law firm in 2016 which revealed how the wealthy and powerful use tax havens.

Caruana Galizia had written about 17 Black eight months before her death, alleging that it had links to both Keith Schembri, the former chief of staff to Joseph Muscat, and Konrad Mizzi, Malta’s tourism minister.

Both men resigned on 26 November 2019 in an escalation of the political turmoil surrounding the investigation of Caruana Galizia’s murder.

On 3 December 2019 a delegation of members of the European Parliament, headed by Sophie in ‘t Veld, announced in Valletta that the Muscat government’s actions were undermining trust between Malta and the EU.

But this deep democratic crisis has wider ramifications for the rule of law across the EU’s member states.

Murdered journalists in the EU

Three journalists—most of whom were investigating corruption—have now been killed in Europe over the last three years.

Caruana Galizia’s brutal, mafia-style murder was followed by that of Ján Kuciak, a 27-year-old reporter whose work focused on corruption and tax evasion.

Together with his girlfriend he was shot dead at his home near Bratislava in February 2018.

The rule of law

The brave people of Malta are now calling for the EU to be more proactive in its fight for a foundational principle upon which it is based: the rule of law.

Malta has been turned into a mafia state, and others such as Bulgaria and Hungary also have questions to answer on the rule of law.

The EU has long suffered from a democratic deficit between its elite-driven institutions and its ‘people’.

It is high time that the core promise of the modern concept of democracy is taken seriously by those in the corridors of Brussels.

The people as the governed, active participants are calling loud and clear for the reshaping of political regimes beyond Malta.

The new European Commission must act on its rule of law priorities for 2019-24.

It has declared ‘A new push for European democracy’ as one of these key priorities.

Let’s hope that the people protesting for justice and transparency in the running of their governments in the streets of Valletta and elsewhere in the EU will be heeded.