The culture shock after Brexit 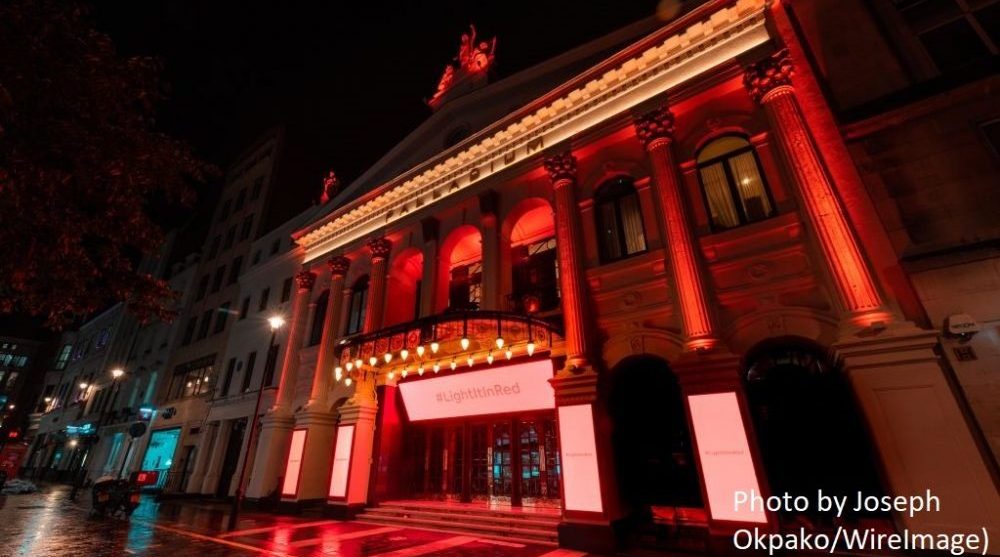 The repealing of EU free movement laws, and the passing of the Agriculture Bill, have been the main pieces of post-Brexit legislation passed by Parliament so far.

As the end of the transition period is fast approaching, there is still a huge amount of uncertainty as to whether the UK will reach a deal with the EU, and indeed what the content of this deal might be, regarding trade and economic relations after 31 December 2020.

While security, trade, workers’ rights, the NI border, and freedom of movement have been the centre of attention of much of the Brexit debate so far, culture and arts funding have been neglected topics.

In a report I have recently published, in partnership with Tom Fleming Creative Consultancy, I show that uncertainty over Brexit is a major impediment to the arts sector too. Brexit will significantly impact the sector’s funding opportunities.

Following the passing of the Immigration Act, many UK-based arts administrators are also worried that they might not be able to hire workers from EU countries, and that inviting EU-based artists and performers will become financially unbearable.

Arts and cultural organisations have refrained from planning projects with EU partners as a result of uncertainty regarding future regulations.

The lack of clarity on insurance, visas and travel restrictions, paired with potential complications caused by Covid-19, mean that European cultural and artistic collaborations are too risky or difficult to organise for organisations based in the UK and the EU.

Dave Moutrey, Director and Chief Executive at HOME and Director of Culture for Manchester City Council, notes that the way the government has been handling negotiations has not been conducive to effective business planning.

To mitigate the uncertainty resulting from UK–EU discussions, the board of HOME decided to hold off from launching any big projects between September 2019 and the summer of 2021.

The Middlesbrough Institute of Modern Art (MIMA) have taken the same decision. This will also allow these institutions to work with the actual situation, whenever it becomes clear, rather than making predictions that could turn out to be very costly.

Watershed in Bristol have stopped actively looking for new EU projects until there is more clarity but are still open to participating in EU funded programmes (they are already involved in projects as the Creative Workforce for the Future funded by West of England Combined Authority and the European Social Fund).

The UK will no longer be eligible to be the lead on the major EU cultural and creative programme, Creative Europe, which gave grants to UK projects worth an average of €18.4 million between 2014 and 2020.

Between 2007 and 2016, 1,385 projects related to the arts, museums, and the creative industries in England received £345 million in EU funding (approximately £40 million per year).

Since 2014, 40 Scottish cultural organisations have been involved in 57 EU projects that received €18 million.

On 27 February 2020, the UK Government announced in its EU negotiation mandate that it will not be seeking to participate in the next Creative Europe programme, which is due to start in January 2021. This caused a backlash in the sector and among politicians:

The UK Government’s decision to exclude Creative Europe from the scope of future relationship negotiations with the EU is incomprehensible.

“There was no need to take the programme off the table, as it is entirely possible to participate as a non-EU state.”(Scottish Culture Secretary Fiona Hyslop)

While the British Council is supporting UK arts organisations in their work in Europe and beyond, the UK Government has not announced that it will set up a fund to replace Creative Europe.

The end of a reciprocal partnership

The sector will not only suffer from loss of funding and the end of freedom of movement, but also from the lack of reciprocity. Many UK art house cinemas, for example, are currently part of the EU network Europa Cinemas, which incentivises film exhibitors to show non-national European films by offering (modest) retrospective financial support to cinemas that dedicate a significant percentage of their screenings to non-national European films and develop initiatives aimed at young audiences.

This arrangement also benefits British productions shown in cinemas across EU member states. Many British filmmakers, from Ken Loach to Andrea Arnold, have benefited from the various EU incentives that are in place for sales agents, distributors, and festivals.

All are encouraged to buy, distribute, and programme films made by directors from EU countries.

According to Maddy Probst from Watershed, in Bristol (also Vice-President of Europa Cinemas), the implications for independent film distribution and exhibition are a real concern. Without a reciprocal system in place, there are potential knock-on effect for diversity in UK film culture and smaller operators.

For example, without incentives in place, UK distributors and cinemas might no longer be in a position take a risk on smaller European films in a British market that is already dominated by US and British studio productions.

After Brexit, the cultural offerings in the UK will likely become less diverse.

By Dr Charlotte Faucher is a British Academy post-doctoral fellow in History at the School of Arts Languages and Cultures at The University of Manchester. She is a specialist of European cultural diplomacy in the twentieth century, cultural propaganda during the world wars and European migrant communities in the UK.