The customs side of customs unions 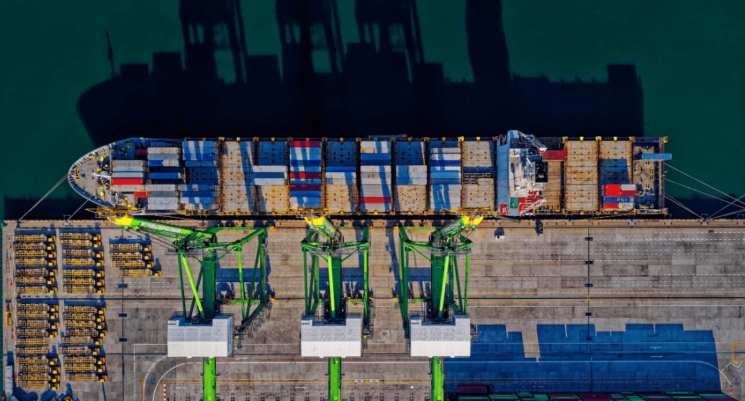 In the context of Brexit, a customs union has always been a half-way option that doesn’t offer the same benefits as single market membership, but also doesn’t allow the UK to lead a truly independent trade policy.

It only addresses trade in goods, and doesn’t solve the problem of the Northern Irish border – although it is a big step forward in that respect.

But how would a customs union between the EU and the UK look from a practical perspective? What paperwork would be needed at the border, say?

A customs union is a group of countries which decide to abolish import tariffs and quantitative restrictions amongst themselves, create a customs bloc and set up a common external tariff.

All members charge the same import duties on goods coming from third countries. The EU has its own customs union (the one referred to as ‘the’ customs union in the Brexit debate) which, together with the subsequently formed single market, allows for the free movement of goods.

In addition, the EU also has a customs union with Andorra and San Marino, and a partial one with Turkey.

A customs union is only a framework, though, and the details are negotiated between members. If the UK was to opt for this as the basis for its future relationship with the EU, a number of questions would need answering.

How are external tariffs managed?

As there is a common external tariff, members of a customs union cannot sign independent trade agreements offering preferential tariffs to other countries: they cannot lower the external import tariff for another country alone, only as a bloc. In theory members can of course sign deals in areas not covered by the union (e.g. services, investment). 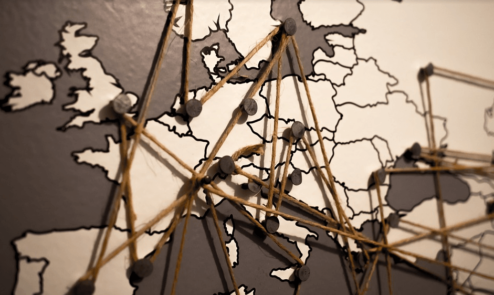 In reality, there are many examples of cases where the common external tariff has been less than unified. The EU signs FTAs with other countries which Turkey is not a party to but has to abide by.

This leads to asymmetry where goods from the EU’s FTA partners can enter Turkey on a preferential basis but not the other way round. In principle, Turkey aims to replicate the EU’s trade deals but this does not necessarily happen.

However, there are ongoing attempts to address this asymmetry and an EU-Turkey customs union is likely to evolve in the future.

A Turkish-style asymmetry is not something the UK could realistically agree to. Nonetheless, whether or not the UK would be a party to EU’s current and prospective FTAs would need to be determined by all parties involved.

There is definitely a good case for it, especially for the agreements signed to date, where the UK was involved in the negotiation process. But this would be far from automatic.

Members of a customs union are normally required to harmonise other aspects of trade and commercial policy.

For example, if a company was to import Chinese steel into the EU, it would need to pay import duties as well as anti-dumping duties.

If the UK and the EU were in a customs union, the UK should probably apply same levels of anti-dumping duties in order to prevent a situation where companies could import Chinese steel into the EU via the UK.

Similar issues arise around standards – areas that are not technically required to be harmonised under a customs union and are more of a feature of a single market, but which would make moving goods and selling them in various markets much easier.

In the EU-UK scenario, ‘harmonising’ would most likely mean continuing to align with the current EU driven approach.

Who would lead the way?

Customs unions differ in terms of the relative ‘balance of power’. The decision-making or rule-creating ability is not always evenly distributed.

For example, South Africa has always played a dominant role in its regional customs union (SACU), and its external tariffs have been applied by other members. 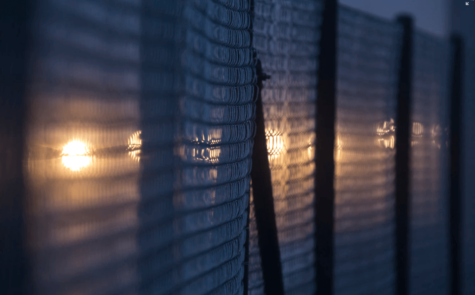 The EU-UK customs union would most likely rely on EU’s tariffs. For example, the Northern Irish backstop envisages the adoption of the EU’s external tariff, which of course is also the UK’s current tariff.

It prohibits the UK from setting tariffs lower than those of the EU for any good with any partner – a similar obligation which exists in the EU-Turkey customs union.

The UK would be ‘informed of any decision taken by the Union to amend the Common Customs Tariff’ with consultations possible within the Joint Committee.

However, this does not result from the customs union framework but is simply due to the way the EU functions and its procedural and political constraints. In principle, the consultation mechanism could be expanded on.

Goods can move freely within a customs union provided that they have been either produced or customs cleared (with duties paid) in one of the member countries.

The eligibility of goods is often demonstrated via a customs declaration (e.g. SACU), a movement certificate – like the proposed in the backstop, or both (Turkey).

In some cases, origin of goods needs to be confirmed (CARICOM). So being in a customs union does not mean the elimination of customs formalities.

In addition to demonstrating that goods are eligible for tariff-free trade, customs documentation can be useful for helping to allocate revenue.

Under a customs union, members can decide whether to collect revenue only on their own borders, or to share and allocate revenue amongst themselves. 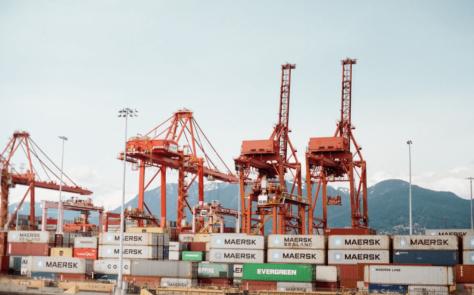 Second, under the EU’s customs legislation, declarations are used to discharge goods from certain special procedures. This means that they are used not only at the border but for various other purposes as well.

Since any EU-UK customs union would by default be largely based on the EU’s existing customs arrangements, declarations might be necessary.

Finally, customs unions also do not normally eliminate border checks, although they can streamline them.

The amount of checks necessary at the border would greatly depend on the level of harmonisation of trade policy measures.

There is a potential to significantly simplify the process and move it away from the border as it becomes more institutionalised – this would need to be done as part of the Northern Irish border arrangements.

A customs union would only be the starting point of future negotiations. Various options are available: from a partial Turkey-style union, via a full agreement, to one with a high degree of harmonisation which would be the closest to a single market for goods. All this would have to be further negotiated.

By Dr Anna Jerzewska, customs specialist and former big 4 customs adviser, trade policy consultant at British Chambers of Commerce and the International Trade Centre in Geneva. For her other publications please see her website.