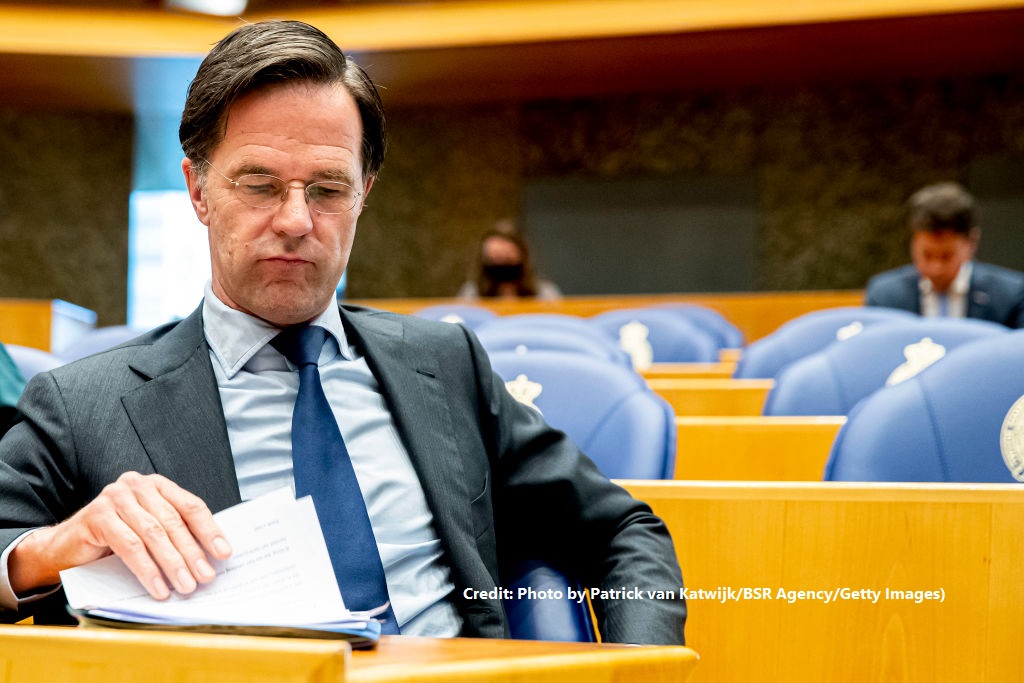 The Dutch parliamentary elections held last month marked the further fragmentation of the Dutch political system. No less than 37 political parties fielded candidates, and a record 15 will hold seats in the new Parliament.

While the conservative VVD of Mark Rutte expectedly won the biggest number of seats in the lower chamber, these elections were also marked by surprise advances by the Liberal pro-European D66 led by Sigrid Kaag, partly at the expense of left parties. This is likely to have some implications for the Netherlands’ role in the EU.

The Dutch electoral system is one of the most proportional in the world. There is only one national electoral district and no electoral threshold, ensuring that the national vote share of a party translates almost directly into its seat share.

This means that a party only needs to obtain 0.67% of the national vote to obtain parliamentary representation. No single party has ever been able to control a majority in parliament and coalition governments have been the norm.

This system creates important incentives for fragmentation as any given faction within a larger party has realistic prospects of obtaining seats on its own.

Before these elections, no less than 13 different parties were already represented in the Dutch lower house, including three Christian parties (CDA, ChristenUnie and SGP), two liberal parties (the VVD and D66), a party for the animals (PvvD), a party for people above the age of 50 (50+), and a party targeting Dutch citizens of Moroccan and Turkish origin (Denk).

Traditionally, this system was designed to provide adequate representation to the different ‘pillars’ within Dutch society.

Since the 1960s, this system of distinct pillars has been eroding and given way to multiple new parties, but surprisingly, this high level of fragmentation has not led to widespread political instability: governments have been relatively stable despite the large number of parties necessary to control a majority of parliament, and Prime Minister Mark Rutte has been in place since 2010, heading three governments.

The liberals of D66 up, the left down

There are three important takeaways regarding the election results. First, these elections confirmed the dominance of Mark Rutte and his VVD on the Dutch political scene.

The coronavirus crisis has possibly created a ‘rally around the flag’ effect around the incumbent (the VVD gained one seat compared to 2017) rather than a loss of confidence.

This is nevertheless remarkable amidst Covid-19 fatigue, resistance against lockdown measures (riots erupted in many Dutch cities when a curfew was established in January) and a slow vaccine rollout. Note, though, that this mainly benefitted Rutte’s VVD – its coalition partner, the CDA, lost seats, partly due to the poor campaign performance of its leader Wopke Hoekstra.

Second, Sigrid Kaag’s D66 outdid the polls and made substantial advances to become the second largest party. This has been widely attributed to Kaag herself and her performance in the leaders’ debates prior to the election.

Kaag is a former diplomat, UN official, special UN coordinator to Lebanon, and Minister of International Trade and Development who speaks six languages (including Arabic) and holds degrees from Oxford, Exeter and the American University in Cairo.

This profile and image of competence undoubtedly contributed to her appeal among centre-left voters, partly at the expense of left parties.

In this context of party fragmentation where voters have many parties that broadly fit their preferences, electoral volatility is high.

This was possibly a bet on Kaag’s leadership and capacity to influence government policy: 16% of voters of all parties see Kaag as their preferred potential prime minister, just behind Rutte (33%) and way ahead of the CDA’s Hoekstra (5%).

Finally, there has been a further fragmentation of the radical right even if this force as a whole has grown. In the new parliament there will be three parties that can be classified as radical right: Geert Wilders’s PVV (down three seats, to 17), Thierry Baudet’s FvD up six seats, to eight) and JA21 (up from zero to three seats), a splinter party of the FvD.

What is perhaps notable in the context of the coronavirus crisis is how the FvD has been able to make significant electoral gains in spite of recurring internal turmoil and a schism that led to the departure of all its major figures apart from its founder, Thierry Baudet.

In a context where the pandemic left little space for the themes on which the radical right thrives (immigration), the FvD has focused its campaign on one issue, namely the fight against the lockdown and the public health measures deployed to fight the pandemic. It seems to have been able to rally lockdown sceptics across the political spectrum.

The Netherlands: the new United Kingdom in the EU?

The formation of a new coalition government has started somewhat chaotically as the two ‘scouts’ designated by D66 and the VVD to start negotiations resigned suddenly, after one of them had her confidential notes photographed as she left the talks. These notes revealed somewhat sensitive negotiating considerations about other parties and individuals.

These mishaps set aside, it seems that the stronger position of D66 in the coalition could make way for a more conciliatory tone in EU fiscal matters on the European scene.

Many had argued that the Netherlands had replaced the United Kingdom as the EU’s ‘difficult child’, blocking major reforms.

During last year’s EU negotiations on the coronavirus rescue package, the Netherlands had been one of the most vocal fiscal hawks within the ‘frugal four’ group of countries (with Austria, Sweden and Denmark) blocking a greater effort to respond to the economic effects of the pandemic. It is possible that this will shift somewhat with the new power balance in the Hague.