The economic case for Brexit 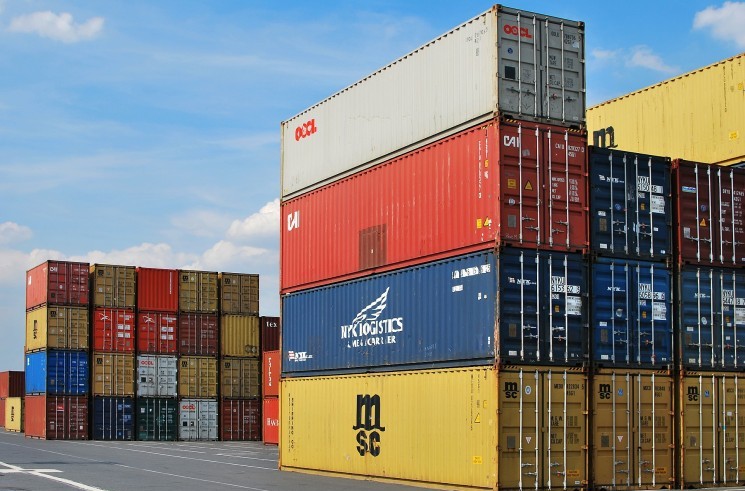 The referendum on membership of the European Union is one of the most significant votes British people will ever have the opportunity to make, because it will determine the future development of the UK.

Will the UK make its way in the world as an independent nation, making its own decisions about economic and social policy? Or is it better to pool sovereignty and join ever more closely together with European partners?

In a week when the OECD has warned of the costs of Brexit, and when the UK prime minister and a former union leader have teamed up to voice their mutual fears of the economic impact, I want to set out what I have learned as an economist who has studied Britain’s relationship with the European Union for two decades. Here are three of the main reasons I have decided to support the Leave campaign.

The costs of leaving are exaggerated

Most research studies, published over the past 20 years, which have tried to estimate the costs and benefits of the UK’s membership of the EU, have come to relatively similar conclusions. That is, despite differences in their methodology and the number of variables they include in their analysis, that there will either be a net cost or a net benefit of between 1-2% of UK GDP.

The Treasury’s 200-page report into the economic effect of a Brexit is therefore unusual in its prediction of a cost between 3.4% and 9.5% of GDP. The report, however, is based on a set of simplifying assumptions about the effects of Brexit that may very well not come to pass in the event of a Leave vote.

For most of the academic and policy studies – when taking into account issues relating to trade, foreign direct investment, migration, regulation and our net contributions to the EU budget – the immediate effects are not likely to be particularly large, either way.

The benefits of leaving

The research evidence suggests that the benefit to cost ratio of national regulation would be markedly better than for comparable EU regulation if the UK were to establish its own versions of all of the rules currently imposed by the EU.

Similarly, the Treasury’s Brexit analysis assumes away potential benefits which may arise from a more targeted migration policy and assumes that the inflow of foreign direct investment (FDI) will fall at a similar rate to trade in goods and services, which is certainly questionable.

Finally, the various studies tend to focus upon trade but not on the balance of trade. The UK has had a near permanent trade deficit with the EU ever since it joined more than 40 years ago. This is not a problem with the rest of the world, where the UK typically has a trade surplus. However, this trade deficit with the EU is not costless, because it has a constraining effect upon potential UK economic growth rates.

This is because it acts as a “leakage” from the UK economy, reducing aggregate demand and hence GDP potential, but also because a country has eventually to pay its way in the world, and 40 years of trade deficits with the EU explains why the UK is so eager to attract foreign investment, in order to temporarily balance the books.

The potential of greater economic freedom

The potential of greater economic policy freedom is, for me, the greatest potential benefit that could arise out of Brexit – and yet it is almost completely missing from most studies. This is largely because it is difficult to quantify.

Yet, free from the constraints of the EU’s rules, the UK could seek to rebalance its economy by pursuing a more active industrial policy (which is currently restricted by single market rules). It could also re-write rules on public procurement, to favour local firms, with obvious economic and environmental gains.

Moreover, while it is true that any vote to leave the EU will lead to a period of uncertainty, as the economy readjusts to its new independent orientation, there is likely to be equal long-term uncertainty if the UK remains in the EU. For example, despite the UK’s new settlement with the EU, I very much doubt this will protect the UK from the needs of the eurozone countries, which require greater economic and political integration to support the single currency.

Instead of following the neoliberal economics adopted by the founders of the eurozone, Brexit would free the UK to embrace a different path to macroeconomic management – pursuing full employment and faster growth rates rather than austerity.

In this regard, Brexit would be the beginning of a process and not the end. It provides the possibility for the UK to run its own economy more closely in line with its own national interest. But it does not guarantee success – that would be down to the choices that Britain makes after June 23.

Philip B. Whyman is professor of Economics and Director of the Lancashire Institute for Economic and Business Research, University of Central Lancashire. This piece was originally published in The Conversation