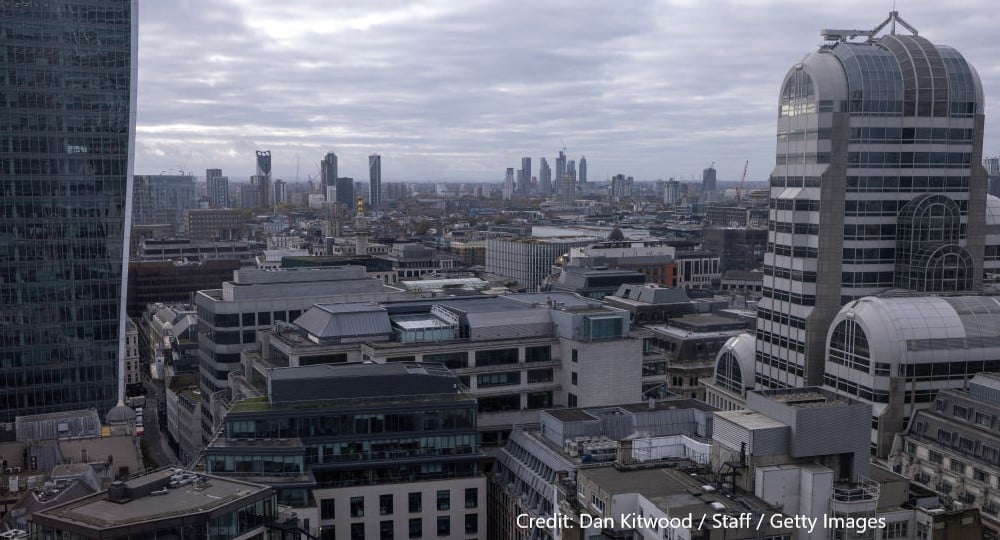 Sarah Hall examines the reforms announced last week by the Chancellor to financial services regulation, suggesting that the changes signal a renewed interest in financial services as an important potential source of economic growth for the UK.

The Chancellor of the Exchequer, Jeremy Hunt, made a series of important announcements last week setting out the government’s priorities for regulatory reform of UK financial services. Collectively termed the ‘Edinburgh reforms’, the plans were billed by the Treasury as delivering ‘benefits of Brexit’ by better tailoring regulation to the specifics of UK financial services through a ‘smarter and home-grown regulatory framework for the UK’.

However, the plans reveal as much about the challenges of delivering much needed domestic UK economic growth through financial services as they do about potential Brexit benefits from regulatory divergence from the EU.

The proposals build on the Financial Services and Markets Bill (FSM) currently passing through parliament. This Bill will repeal EU legislation as it relates to financial services in order to develop a regulatory regime for the distinctive nature of UK financial services.

Many of the proposals set out by Hunt as part of the Edinburgh Reforms have already been identified as part of the development of the FSM Bill. For example, the FSM Bill introduces plans for UK regulators to focus more on competitiveness and growth. The government has also already begun to implement parts of a number of further reviews of UK financial services such as the UK Listing Review led by Lord Hill that aims to make it easier for firms to raise capital in the UK.

In addition to these changes, some new announcements were made last week. These include plans to reform the division between smaller banks and their investment banking activities. This division, termed a ring fence, was developed in 2015 after the 2008 financial crisis with the aim of reducing risks and promoting the stability of banks. Hunt also committed to publishing an updated Green Finance Strategy in 2023 and launching new consultations to foster innovation in digital finance in the UK.

Not all of these changes will necessarily lead to Brexit benefits, and certainly not immediately. For example, on ring fencing, the Edinburgh Reforms respond to the March 2022 review, led by Keith Skeoch, committing the government to consulting on the outcome of that review with a view to enacting changes later in 2023. On green finance, important questions remain about the benefits to businesses of developing UK specific regulation when climate finance is a fundamentally cross border issue.

However, whilst the reforms cannot be neatly summarised as a series of Brexit benefits derived from regulatory divergence, it is clear that the proposals signal a renewed interest in financial services as an important potential source of economic growth for the UK. This hunt for growth has intensified recently as the UK’s growth rate has fallen behind many G7 peers.

The emphasis on financial services as a source of economic growth is clear in the naming of the reforms themselves. The inclusion of Edinburgh reflects the fact that whilst 37% of the 1.08 million jobs in financial services at the start of 2022 were in London, there are significant clusters in a number of other cities including Edinburgh, Bristol and Manchester. In so doing, the reforms move away from ‘Big Bang 2.0’ – a short-hand used to equate post-Brexit deregulation to the Thatcher reforms of the 1980s called, known as ‘Big Bang’.

However, there is considerable work to do if the gap between an internationally competitive financial centre such as London and a national economic hinterland falling into recession is to be closed. Whilst the reforms focus largely on wholesale finance, research shows that regional access to finance for both households and businesses remains relatively challenging in the UK.

Some proposals have been made to try to address this. For example, Labour has tabled an amendment to the Bill that would give regulators the power to demand that communities have access to ‘essential’ in-person banking services, including opening new accounts, applying for loans and making and receiving payments. This reflects the marked decline in access to bank branches across the country. Research shows that this trend of bank branch closures has been disproportionately concentrated in more deprived economic areas.

This points to the challenges, as well as the opportunities, for UK financial services. Economically, it’s unclear if the Edinburgh reform plans can deliver on their aspirations to increase the competitiveness of the City given indications that the fastest growth is taking place in Asian and US financial centres and employment in the sector in the UK is largely flatlining post-Brexit.

Moreover, the Trade and Cooperation Agreement between the EU and the UK does very little to facilitate cross border financial services trade, reflecting the fact that the deal goes further on supporting goods trade than on services (an area of comparative UK strength).

Politically, attempts to stimulate growth through deregulation will face criticism that they pose risks to financial sector stability and don’t sit easily with wider policy aims to level up economic growth across the country. These issues will need to be addressed if the Edinburgh Reforms are to live up to their name, delivering an internationally competitive post-Brexit financial services sector, whilst also supporting economic growth in financial services and beyond across the UK.

By Sarah Hall, Senior Fellow, UK in a Changing Europe.