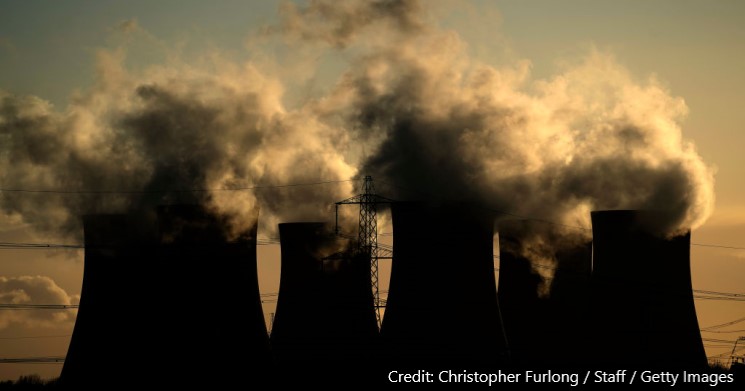 Big promises have been made about our environmental future. David Cameron’s pre-Brexit goal of being ‘the first generation to leave the natural environment of England in a better state than that in which we found it’ has recently been reiterated by George Eustice.

This political rhetoric is now wrapped up in Brexit, with Michael Gove’s ‘Green Brexit’ taking centre stage for some time, alongside Theresa May’s ‘equivalence’ commitment that ‘Brexit will not mean a lowering of environmental standards’.

‘Retaining’ EU environmental rules and standards through the EU (Withdrawal) Act 2018 is not enough to maintain current standards of environmental protection (and is in any event compromised).

Leaving the EU has created a significant environmental ‘governance gap’ for UK environmental law. That gap will not have been filled when the transition period expires at the end of the year.

This ranges from the dramatic enforcement regime comprising the European Commission and the European Court of Justice, to the banal but crucial routines of reporting on and reviewing the implementation of environmental law, and the often overlooked enhancement of national judicial processes.

EU law is replete with institutional arrangements that increase the likelihood that governments will stick with their proclaimed environmental values, rendering failure visible, and enhancing the ability of civil society to hold the powerful to account for their environmental .

A strong underpinning legal architecture sets a strong agenda for all government policies and departments. In England, the governance gap is supposed to be filled, and this architecture provided, by Part 1 of the Environment Bill.

As it stands, the Bill is inadequate in at least three key areas. First, the target setting framework allows for regression, and entirely fails to structure itself (as it could) around environmental progress. Simply put, the targets put in place under this legislation could lawfully become progressively weaker over time.

Second, the environmental principles will not have the legally binding, pervasive effect that they currently have in EU law. The Bill contains a weak obligation on Ministers (only) to ‘have due regard’ to what is merely a policy statement on the principles.

And third, the Office for Environmental Protection (OEP) could be very special; but it could also be a massive distraction if it is not well funded, independent of government and properly empowered. The Bill provides limited protections on funding and independence, and the OEP’s powers of enforcement are narrowly framed around a public authority’s ‘failure to comply with environmental law’, itself narrowly defined.

Improvements to the text of the Bill through a Parliament so thoroughly dominated by the Government was always unlikely. But the delay to the Environment Bill is increasingly worrying, as is the de-regulatory and environmentally neglectful mood that can be sensed in government.

The impact of Covid-19 (on Parliament, on government, on civil society, on the economy) exacerbates the challenges of inclusion and scrutiny.

In short, the Environment Bill before Parliament will not fill the governance gap before the end of the transition period. Things are no better elsewhere in the United Kingdom. The Scottish Continuity Bill will not fill the gap; Wales has confirmed that it will not publish draft legislation until after the 2021 Senedd elections.

Whatever condition the Environment Act and its equivalents emerge in, royal assent is not the end of the story. The environmental community must be the ‘repeat players’ in the environmental governance regime, thinking strategically about how they shape the rules of the game to bring environmental measures into the unquestionable centre of public life.

By Maria Lee, professor of Law at University College London.