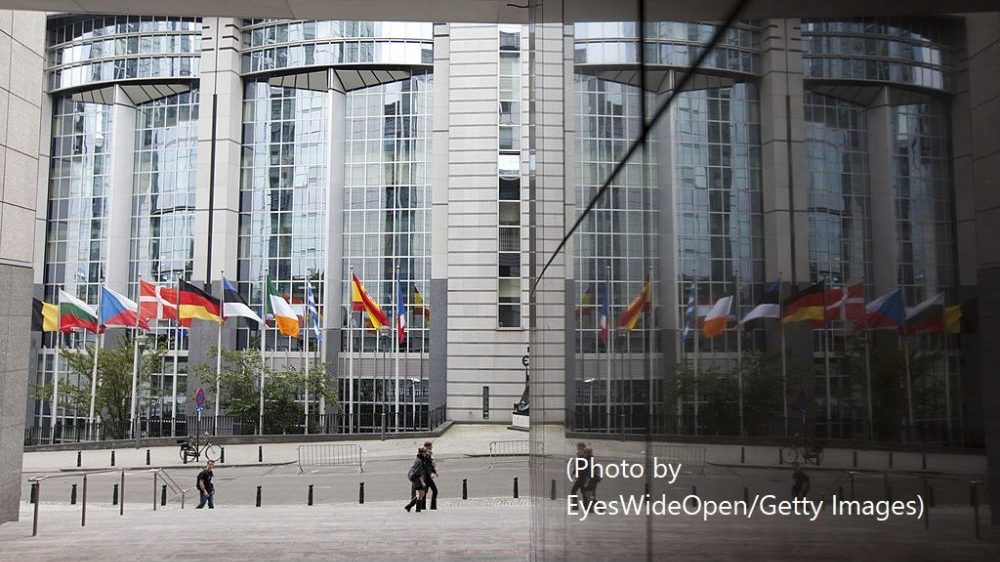 The EU is surely weaker as a result of Brexit, but perhaps more governable.

Let me explain what seems to me a rather obvious statement. The withdrawal of any European country from the common project would have been a real loss.

But the UK is much more than just any European country. There is no doubt that Brexit constitutes a blow to European integration. It will be possibly an even bigger blow to the UK – but we’ll see.

All countries in the EU are different and the UK was always more different than the rest – and with more weight than most. It gradually developed into a kind of conscientious objector to many things discussed in Brussels: an opt-out from the eurozone and Schengen, to name two.

Can we imagine what the difficult negotiations of last year leading to the EU’s ambitious recovery fund would have been like with the UK taking part?

Sure, there was wide diversity of opinion within the EU27, and countries such as the Netherlands and frugal allies tried hard to scale down the ambition of others, led by France and Germany.

But none of the objectors had anything like the negotiating power of the UK nor the feeling of ‘me against them all’ which often characterized UK attitudes during the Cameron years.

Brexit served as a unifying factor for the EU27. This helps to explain why we ended up with the EU being more united than the UK during the long divorce negotiations.

It showed in the relative negotiating power of the two sides and sent a strong message to all kinds of Eurosceptics in other countries, be it Madame Le Pen or Mr Salvini.

Hence the shift in their political stance: they now want to change the EU from inside rather than leave it. Of course, this positive effect will not last forever. The aftershocks of the pandemic and new crises, expected or otherwise, will test again and again the always fragile unity of the EU.

Having mishandled the crisis caused by Covid-19, the UK Government is now racing ahead of the EU in inoculating its population.

The policy response of the EU was quite typical: laudable intentions often short on delivery. By entrusting the Commission to coordinate the provision of vaccines, Europe avoided an almighty scramble between national governments which would have been very unpleasant, while providing yet one more spectacle of European disunity to the rest of the world.

Luckily, we have been spared it. But we now also discover that the Commission was not at its most efficient in securing speedy delivery of those desirable objects called vaccines. And there is growing recrimination.

Admittedly, the Commission had neither the experience nor the powers to deal with this emergency; it was learning by doing. It also committed a major blunder – something of an unforced error – when trying to activate the escape clause of the Northern Ireland protocol. Luckily, it was quickly withdrawn.

The EU is a strange animal in the international zoo. It does not compare to any other, although this should not be an excuse for trying to snub its delegation to London: not the best way to start a new relationship after divorce.

Economic integration in Europe remains far ahead of political integration, while popular perceptions of the significance of the European project lag behind reality.

What is remarkable with the EU is not the diversity of opinions, but that common decisions are taken and often implemented. Against the odds really! This is the power of the European project.

Let us hope that when things begin to calm down after a long and painful divorce process, the EU and the UK will find the wisdom to look for a new special (extra-marital?) relationship. Brexit cannot deny geography, history, security, and economics, all at the same time.

By Loukas Tsoukalis, Professor Emeritus at the University of Athens, Professor Sciences Po, Paris, President of the Hellenic Foundation for European and Foreign Policy (ELIAMEP). Watch our Isolation Insight: Future of the EU event and you can listen to him on our Brexit and Beyond podcast.