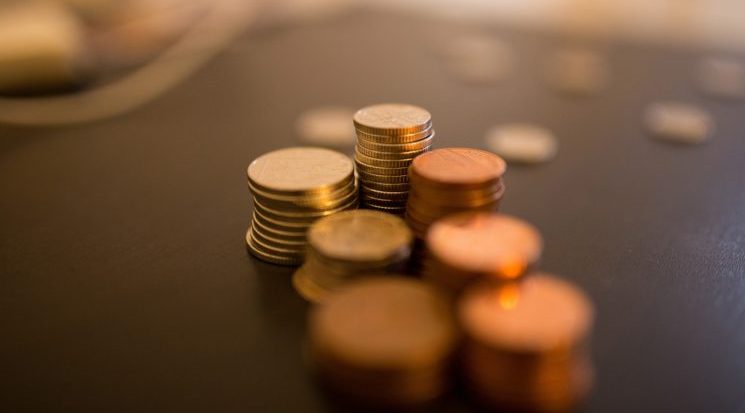 Although EU regulation has commanded some attention in the debate about Britain’s European future, it has not received the detailed scrutiny that many expected. This day-long conference, convened by UEA Professor Hussein Kassim and the University of Exeter’s Alison Harcourt, both Senior Fellows under ‘UK in a Changing Europe’, aimed to fill this gap. Figures from the campaign groups, as well as leading experts from law, the media, and academia sought to investigate the impact of EU regulation not only on business, but more broadly on agriculture, employment, the environment, and social policy. Among the key questions they addressed were:

A first panel, chaired by Allie Renison, Head of EU and Trade Policy at the Institute of Directors, saw the CBI’s Andy Bagnall highlighted what he considered the overwhelming benefits of the EU to business and pointed to the 95 per cent of the CBI member which supported remaining in the EU. Richard Patient, the London Chairman of Business for Britain, took a contrary view. He focused on what he considered to the damaging impact of EU regulation on small businesses, and spoke against what he sees as the EU’s one-size-fits-all approach. Piet Eeckhout, Professor of EU Law at UCL, commented on the UK’s influence on EU regulation and discussed how EU rules have become global standards in some areas. He also raised the issue of ‘gold-plating’ by the UK. To watch the panel, click here.

The single market was the focus of the second panel, chaired by John Fingleton of Fingleton Associates, and a former Chief Executive OFT and Chair of the Irish Competition Authority. Kai-Uwe Kuhn, Professor of Economics at UEA’s Centre for Competition Policy and a former chief economist at the European Commission, underlined the benefits of EU competition policy to business, notably in providing a single set of rules. UEA Professor in Economics Catherine Waddams discussed EU regulation in the utilities, arguing that consumers probably faced lower prices as a result. Niamh Moloney, Professor of Law at the LSE highlighted how the EU regulation of banking and financial services works to the advantage of UK businesses. Professor Moloney observed that Brexit would not free UK businesses in the sector, since banking standards are largely global.

She also underlined the negotiating power that the EU enjoys as a trading bloc and how the UK could not expect to exercise the same degree of leverage from outside the EU. Andrew Lilico, Managing Director of Europe Economics, and one of Leave’s leading economists, argued that, since the UK has successfully ensured the institutionalization of a pro-market inclination in the single market, the UK could safely exit the EU and seek fresh opportunities elsewhere. Catherine Barnard, Professor of European Law at Cambridge University focused on employment policy and social rights, and pointed to the benefits that EU regulation, which includes health and safety at work, the working time directive, equality legislation, atypical workers, and maternity and parental leave, offer to workers in the UK. Professor Barnard stressed that the EU imposes minimum standards. To watch the panel, click here.

In the first keynote, Raoul Ruparel, Co-Director of Open Europe and co-author of an influential report on the 100 costliest EU rules for British businesses, summarized the findings a publication that has had a major impact on the debate. He discussed the methodology employed, focused on the top three regulations, and observed that, while some of the projected benefits of measures have not been realized, some had not properly been applied. To watch the keynote, click here.

A further panel chaired by Nina Schick, Communications Director at Open Europe, examined EU regulation in areas outside the single market. Wyn Grant, Professor of Politics at Warwick University examined the impact of EU regulation in agriculture and food policy on the UK, David Baldock, Director of the Institute for European Environmental Policy, looked at environmental policy, and Vicky McDermott, Chief Executive of Papworth Trust and Chair of the Care and Support Alliance, considered how EU action has affected the disabled and how their rights might be affected by a Brexit. To watch the panel, click here.

The second keynote was chaired by the Economist’s John Peet, and delivered by Martin Sandbu, economics writer at the Financial Times. Focusing on the interaction between trade and regulation, Mr Sandbu argued that treating regulation as a cost is like treating traffic rules as a cost of driving when actually what traffic rules do is to facilitate traffic. Also, by established a common set of rules, the EU creates a level playing field for everyone. To watch the keynote, click here.

In the final panel, the LSE’s Swati Dhingra outlined the costs and benefits of alternative models – Norwegian, Swiss and WTO default — to UK membership of the EU, and argued that all were less good than the UK currently has. Services in particular would be vulnerable. Moreover, the impact of Brexit on foreign investment was likely to be substantial. Maurits Dolmans from Clearly Gottleib Steen and Hamilton LLP offered a lawyer’s view on the benefits that UK business enjoy within the EU and the costs that they would face outside it. He highlighted the welfare costs that would follow from a Brexit, and underlined the costs to businesses, especially in the services sector.

He argued that UK, which has been a leading force in liberalizing a number of sectors, would lose power rather than regaining sovereignty. Phillip Souta of Clifford Chance spoke along similar lines in relation to UK banks and financial services. He underlined the uniqueness of the EU in permitting ‘passporting.’ He also referred to a report by Matrix Chambers which establishes that the UK retains its sovereignty as an EU member. UEA Professor of Politics, Hussein Kassim, discussed the EU regulation of air transport and pointed to the multiple challenges that Brexit would bring. To watch the panel, click here.

By Professor Hussein Kassim, senior fellow at The UK in a Changing Europe.