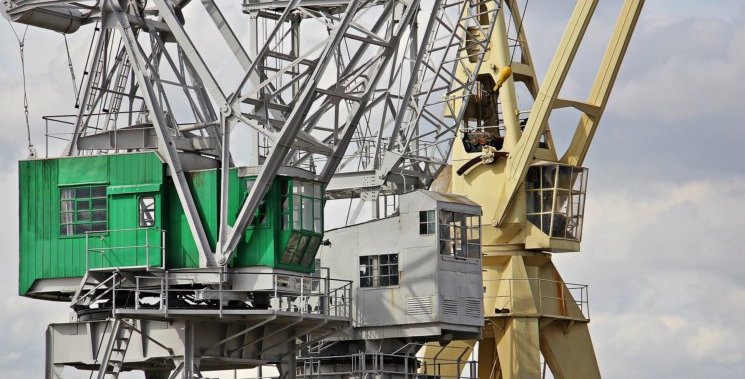 When the UK leaves the European Union, the less prosperous parts of Britain stand to lose billions in EU aid for regional economic development. For more than thirty years the older industrial areas of Britain have struggled to rebuild their economies. The EU has been a key ally in trying to deliver this.

However, these substantial successes have to be seen in the context of the complete destruction of the original economic base of so many communities – the disappearance of industries such as coal, steel, shipbuilding, engineering and textiles. Older industrial Britain continues to be mired in economic difficulties:

Added to this, there is growing political disenchantment. The older industrial areas of England and Wales, especially away from the big cities, were the heartlands of the vote to leave the EU. This is regarded as a reflection of alienation from the current model of economic growth and the overweening domination of London and its hinterland.

The government has voiced heightened concern for the places and people “left behind”. The reinvigoration of support for older industrial Britain is a key way to address this problem. More generally, the ‘rebalancing’ of the UK economy depends on the promotion of growth and jobs in this sizeable part of Britain. The UK economy will not reach its full potential if places continue to be left behind.

A new, post-Brexit regional policy is central to the delivery of national economic growth. The UK economy as a whole cannot be expected to reach its full potential if substantial parts of the country continue to lag behind in output, employment and productivity.

This is not just about hand-outs for poorer areas. Job destruction over decades in older industrial Britain has left the Treasury with a crippling welfare bill and lowered tax revenue, with a cost to the Exchequer of around £20bn a year. A revival of regional economic policy targeting economic growth at the places that need support can help tackle the problem. Reducing inequalities, raising living standards, up-skilling the workforce, and increasing the employment rate would ease the pressure on an over-heating London and make the national economy more resilient.

The Alliance welcomes the Conservative manifesto commitment to create a new UK shared prosperity fund to replace the money coming from Brussels, but, as they say, the devil is in the detail. The Conservative’s promise is a step in the right direction, but has not been matched by a commitment to ensure that funding continues on the same scale or in the same places.

The proposals in the Alliance’s post-Brexit regional policy paper call for the new Fund to be set up with a UK budget of at least £1.5bn a year – equal to the monies presently coming from the EU. The Alliance calls on the Westminster government to structure the new fund in ways that deliver support more efficiently, more flexibly and with more local authority control. The Alliance also calls on the Westminster government to allocate the new Fund in fair and transparent ways that give priority to the development needs of less prosperous regions and local economies.

Brexit raises a complex range of issues across much of UK policy-making but it also opens up major opportunities for UK regional policy, its governance and effectiveness. As the UK leaves the EU, the challenge is not to create a huge gap in regional development but to maintain momentum and to deliver post-Brexit policies that reflect the needs of less prosperous parts of the country and help build the economy the UK needs for the next decade and beyond.

By Paul Johnson, Policy and Research Officer at the Industrial Communities Alliance.