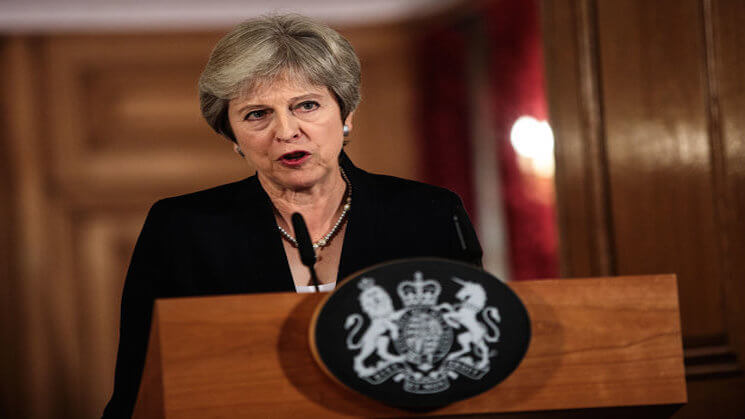 Plus ça change, as President Macron might say, were he not so busy discussing what he thinks of Britain’s Leave campaigners. Salzburg has come and gone, the Prime Minister was visibly annoyed – and she was not alone – and absolutely nothing of substance has changed. We need a deal on the backstop and we need something on the future relationship.

Obviously, mood matters, and the big change pre- and post-Salzburg has obviously been precisely one of mood. It would seem that Number 10 miscalculated spectacularly in planning the Prime Minister’s midnight intervention – essentially a rehash of the op-ed she’d penned for a German newspaper. It seems, too, that what can at best be labelled a failure of communication meant that the Irish Prime Minister was surprised, disappointed and – yes – irritated to be told that the UK’s new plans for the backstop would not be ready in time for the European Council meeting in October.

All of which led to the outbursts from assembled European dignitaries. There was the assertion from President Macron that those ‘who explain that we can easily live without Europe, that everything is going to be all right, and that it’s going to bring a lot of money home are liars’. Then the apparent trolling of the Prime Minister on Instagram by Donald Tusk. And finally the reassertion (for that is what it was) that Chequers as it stands cannot fly (if you see what I mean).

But, again, mood aside, it was ever thus. The EU has repeatedly expressed its concern about Chequers and particularly about its plan for customs and partial UK participation in the single market. The UK has long rejected the binary choice of Canada minus and Norway plus.

So in terms of the negotiations, the substance is as it was. The two sides have to find a way to agree on an Irish backstop that, as it stands, avoids both Norway plus and the intra-UK customs border implied by Canada minus. And they need to agree a (non-binding) political declaration that can command support in both the European Council and the House of Commons.

What may have changed is solidity (already significantly less than solid) of the Prime Minister’s position at home. Salzburg has already given free rein to those in the UK who have accused the EU of bad faith all along, if only by apparently providing evidence of bad manners. It certainly adds grist to the mill of those who have argued that the EU is not about to compromise, and so we should either leave with no deal, or settle for a ‘bog standard’ free trade agreement; not, of course, that either of these suggestions is without problems of its own. The first would cause massive disruption, while the latter leaves unsolved the question of how to avoid a border between Northern Ireland and the rest of the UK.

And so, as the Conservative Party conference looms, the Prime Minister has been weakened. The key issues in the negotiations remain as they were before her trip to Sound of Music land. But now the mountain seems slightly steeper than it did before. Meanwhile, the Prime Minister will face increased dissent from among her own ranks that might further constrain her ability to compromise. Might the EU come to regret weakening her at such a crucial juncture?

Anand Menon is director The UK in a Changing Europe and professor of European politics and foreign affairs, King’s College London. This piece originally featured on the Huffington Post.