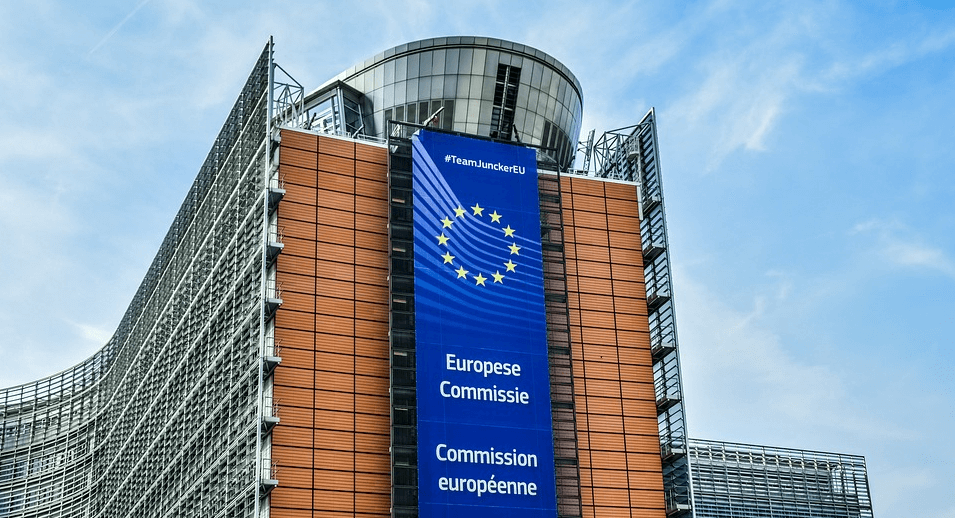 In the current Parliament, which has 751 members (although the status of three MEPs has yet to be confirmed), reports suggest that Ursula von der Leyen—the candidate nominated to be the next Commission president—will need 374 votes to be elected.

Should she fail, the European Council will have a month from Tuesday to propose another candidate.

Historically, member state governments took the decision to appoint the Commission President alone. They decided who would lead the Commission, appointed the other commissioners and allocated portfolios among them. Since the adoption of the Maastricht Treaty in the early 1990s, however, the European Parliament has become progressively more influential. Until, it appears, this year.

In 2014, the European Commission president was chosen by the so-called Spitzenkandidaten process. The process had been promoted by European political groups, particularly the European People’s Party (EPP), and the European Parliament on the grounds that it would enhance the democratic credentials of the European Union by creating a direct link between the votes of European citizens in European elections and the appointment of the leader of one of the EU’s main institutions.

The European Council did not share the European Parliament’s reading of the Lisbon Treaty. As well as the concern that the procedure would remove its right to decide on who should lead the European Commission, which member governments argued should remain in their hands, it offered no guarantee that the candidate emerging from the process would have the relevant experience. Political leaders consider that serving in executive office is a necessary qualification for this most demanding of positions.

In 2014, the European Council conceded after the political groups insisted that Jean-Claude Juncker, the Spitzenkandidat of the EPP, which had topped the polls, should become Commission president. German chancellor Angela Merkel in particular had come under protracted domestic pressure, with claims that she could not oppose a democratic process.

Moreover, Jean-Claude Juncker had been the Luxembourg prime minister for 19 years and was also a chair of the Eurogroup of EU finance ministers, so was hardly lacking in experience.

In 2019, most political groups again selected a candidate for the position of Commission president before the European elections. However, the heads of state and government made clear in advance that they did not consider themselves bound by the Spitzenkandidaten process. Commission presidents at least as far back as Gaston Thorn in the early 1980s have served as prime minister or finance minister in their national governments prior to taking up office.

Manfred Weber, the EPP candidate, which won the May elections, was not nominated by the European Council. Following lengthy discussions and negotiations among prime ministers of the EU28, but also consultation with leaders of political groups, the European Council proposed the following package:

Will the dog bark?

The European Council’s actions can be regarded as a response to what political leaders saw five years ago as a power grab by the European Parliament. The power over nominations to top offices has been returned to the heads of state and government, who claim superior legitimacy among EU decision makers.

So far the reaction of supporters of the Spitzenkandidaten process has been muted, despite the refusal of the European Council not only to nominate Weber, but also to overlook the Dutch social democrat Frans Timmermans and the Danish liberal Margrethe Vestager, respectively the Spitzenkanditaten of the PES and Renew Europe.

However, in a parliament where the traditional dominance of the EPP and the social democrats has been eroded by an increased spread of the vote, and where the political groups are themselves internally divided along national lines, constructing a supportive majority is likely be more difficult than previously.

Consultations between Ms von der Leyen and at least two of the political groups, the Greens and the Socialists, have reportedly not gone well for the candidate Commission president.

Although there still appears to be confidence that Ms von der Leyen will secure a majority, she may have to rely on the votes from beyond the four centrist groups. Should she receive fewer than 400 votes, her mandate would be seen as less than compelling. It is also likely to prove more difficult than in 2014 for the Commission president to win support for the delivery of a tightly-defined programme, which the Spitzenkandidaten process made possible. 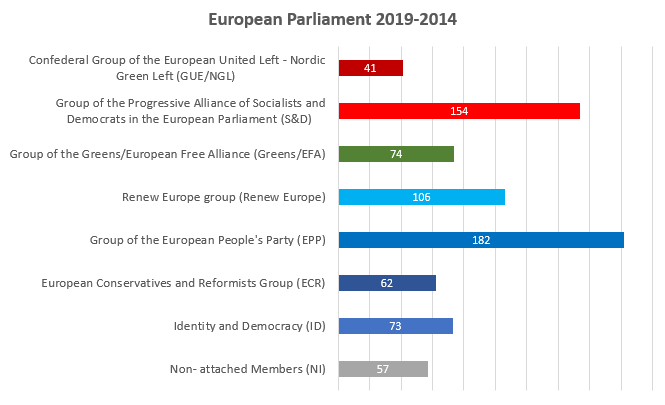 By Hussein Kassim, senior fellow at The UK in a Changing Europe and Katja Swider, senior research associate at the University of East Anglia.