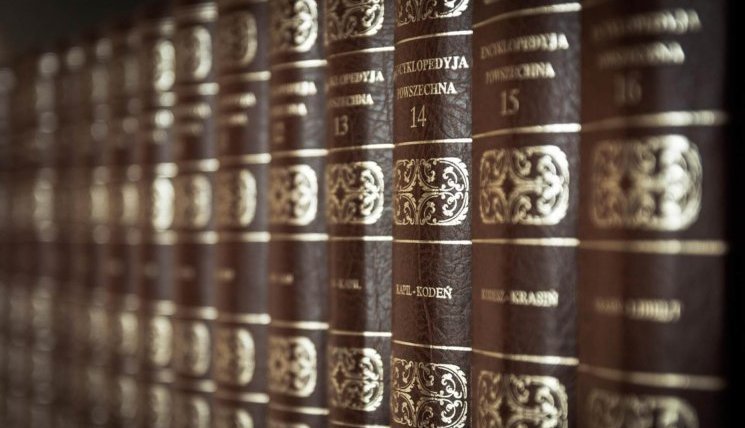 The European Union (Withdrawal) Bill (‘the Bill’), introduced into Parliament on 13 July 2017 will begin its Second Reading in the Commons today. Already constitutional problems are piling up, not least a potential impasse with the devolved legislatures. The Bill has been called ‘a naked power-grab’ and ‘an attack on the founding principles of devolution’ in a joint statement by the First Ministers of Scotland and Wales.

They also made clear that they will not recommend legislative consent for the Bill as it stands. In light of discussions with UK and devolved parliamentary committees and other policy-makers over the summer, this post will consider the legal implications of the Bill for the territorial constitution, in particular the changes it makes to devolved competence and the ramifications of the enormous secondary powers given to UK ministers.

The Bill (clauses 10 and 11), makes provision for devolution, amending the Scotland Act 1998, the Government of Wales Act 2006 and the Northern Ireland Act 1998 in order to circumscribe closely the exercise of devolved powers in relation to the UK’s withdrawal from the EU.

These provisions need to be read in light of two other sets of provisions within the Bill: those which seek to convert EU law into domestic law (clauses 2-6); and those which give powers to UK ministers and to the devolved administrations inter alia to change ‘retained EU law’ and to give effect to the withdrawal agreement by way of secondary powers (clauses 7-9).

All of this requires some brief contextualisation. The Bill will repeal the European Communities Act 1972 (‘the ECA’) and end the supremacy of EU law across the UK. But in doing so, it will not expunge the vast body of EU law from the statute book. Instead it converts EU law as it exists on Brexit day into domestic law; creating the new category of ‘retained EU law’.

The competence of the devolved legislatures will be redrawn by this new category: clause 11, in amending the three main devolution statutes, in effect puts ‘retained EU law’ beyond the competence of the Scottish Parliament and the Welsh and Northern Irish Assemblies. For example, the existing provision in the Scotland Act 1998 (s.29(2)(d)) that denies the Scottish Parliament competence to legislate incompatibly with EU law, is replaced with an equivalent restriction in relation to ‘retained EU law’.

I will not rehearse the complexities involved in the Bill’s tortuous and deeply ambiguous rendition of this very term. In early course we can expect parliamentary committees to drill down through clauses 2-6 and related schedule provisions to identify the potential minefield that will be statutory interpretation if the Bill retains its current shape.

What I would like to highlight is that the confusion that pervades clauses 2-6 is made even more problematic by the fact that the interpretation of devolved competence, hitherto very clear in relation to ‘EU law’, will become an arena of constantly fluctuating meaning.

This will be a major obstacle for legislators at Westminster and within the devolved legislatures as they attempt to demarcate the boundaries of devolution. Given the political opposition which the Bill has already generated, these deep interpretive problems also incur the risk of political disagreements playing out before the courts.

The opaque meaning of ‘retained EU law’ also has significant knock-on consequences for clause 10. The background to this provision is another major source of concern within the Bill: the extremely broad, and in some respects almost unlimited, delegated powers given to ministers, particularly by clauses 7-9.

The Government justifies these wide powers on the basis of time (given the extent of legislative change needed before 29 March 2019), practicality (the extent of the changes which need to be made) and flexibility, to take account of exigencies as they materialise during negotiations.

Nonetheless the powers are extremely broad, allowing UK ministers, as they consider it appropriate, to use regulations to address any failure of retained EU law to operate effectively or any other deficiency in retained EU law. To do all of this the UK Government is given wide ‘Henry VIII’ powers.

Clause 10 gives effect to schedule 2 which provides devolved executives with powers analogous to those given to UK ministers by clause 7 to deal with deficiencies arising from withdrawal. In general schedule 2 serves to replicate the main provisions of clauses 7-9, empowering devolved institutions to make regulations.

Delegated powers are euphemistically ‘shared’ with UK ministers who are to exercise them ‘acting jointly with a devolved authority’. In effect this means that the extensive areas of ‘retained EU law’ which comprise areas which would otherwise fall within devolved competence will only be released to the ‘devolved authorities’ at the discretion of UK ministers by way of joint regulation-making.

The UK Government has argued that its main objective is to secure a common approach across the UK and then to allow the release of areas of competence ‘where it is agreed that a common approach established by EU law does not need to be maintained and can be changed’.

The Government states that it ‘hopes to rapidly identify, working closely with devolved administrations, areas that do not need a common framework and which could therefore be released from the transitional arrangement by this power.’ This is in many ways understandable, but as a practical matter the opacity of clauses 7-9, with their concomitant consequences for clause 10, is deeply unsatisfactory.

It is unclear when powers will be passed on, or how much notice will be given as to the transfer of significant new competences. It is also possible that a broad swathe of powers will be devolved once the final withdrawal agreement is reached, putting enormous time pressures on devolved legislatures to correct law, for example on citizenship entitlements, in a way that will make sense at the moment of withdrawal.

Even upon the transfer of powers to the devolved territories the latter will acquire secondary powers which are so extensive that any limitations upon them are hard to define, but which will still be circumscribed by the moving target – ‘retained EU law’. It is an astonishing state of affairs that when the EU (Withdrawal) Act comes into force it will be almost impossible to articulate the boundaries of devolved competence for Scotland, Wales or Northern Ireland, dependent as these boundaries will be upon the shifting sands of domesticated EU law.

A constructive approach to intergovernmental relations will be essential both to make a common framework of law viable and to lead to the early release of those areas of retained EU law that fall within the parameters of devolved competence. EU withdrawal is likely to be a very testing time for many reasons. Creating a process that fosters resentment across the territories of the UK will make the task that much harder.

By Stephen Tierney, Professor of Constitutional Theory at the University of Edinburgh and serves as Legal Adviser to the House of Lords Constitution Committee.