The facts behind the claims: economic costs and benefits 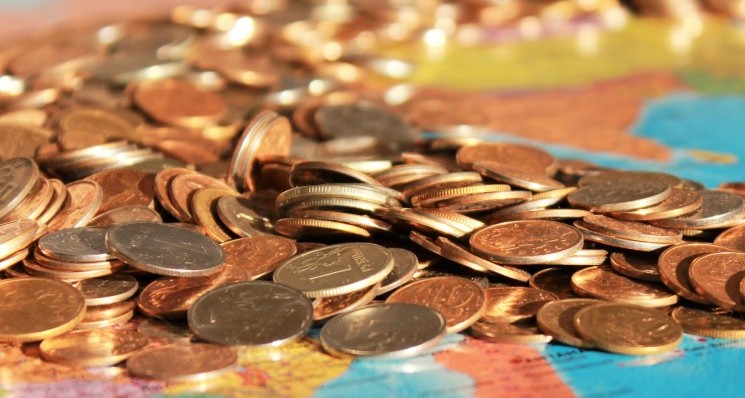 “The CBI says that all the trade, investment, jobs and lower prices that come from our economic partnership with Europe is worth £3000 per year to every household”. (Remain)

There are good reasons not to rely on either of these specific claims.

The CBI figure of £3,000 quoted by Remain campaigners is not a credible estimate, according to UK in a Changing Europe Fellow Jonathan Portes.

It is based on a selection of studies produced at different times (some date back well over a decade), with different methodologies, and designed to answer different questions.

Some looked at the economic impact of EU membership to date, and some at the future impact of a vote to leave. Some are not even specific to the UK.

Mr Portes says that it doesn’t make much sense to add them up like this, nor to use the results to get a single estimate of the costs or benefits of EU membership.

The £9,625 figure used by Leave campaigners is based on a study from the Institute of Economic Affairs. It argues that EU membership reduces the value of the UK economy, measured in GDP, by about 13%.

It assumes that on leaving the EU, the UK would remove all barriers to trade with the rest of the world, and abolish all EU regulations in areas like the environment and the labour market.

This may not happen, and if it did, savings may not be this high.

For instance, other experts say that the UK already has a relatively loosely regulated labour market, suggesting that gains from cutting back on EU rules would be small.

The calculation also includes some arbitrary and unsubstantiated “gains”, according to Mr Portes, such as the claim that UK contributions to bailing out eurozone countries have, or possibly will, cost us 2% of GDP.

If individual economists can come up with such different numbers, what can we say about the economic impact of EU membership?

We can at least point to some areas of substantial, if not universal, consensus among economists generally.

The Bank of England says that EU membership has seen increased openness to flows of trade, investment and labour.

It says that there is plenty of evidence suggesting that openness helps economic growth and improves living standards, although it also leaves the UK more exposed to economic and financial shocks from overseas.

Professor Nick Crafts, a leading economic historian, says that past EU membership has increased UK productivity – and so GDP – by about 10%.

Any precise number about the future will be wrong…

If economists are right that EU membership boosted UK growth in the past, there is no guarantee that it would do so in future.

The impact of a vote to leave would depend crucially on two things.

First, the trading arrangements between the UK and remaining EU countries. These would have to be negotiated after the referendum.

Second, the economic policies adopted by the UK government after we leave.

We cannot predict these with any certainty. Credible studies talk about a range of possible outcomes.

…but economists think that leaving would come at some economic cost

There is a wide consensus that leaving the EU would come at some economic cost.

For example, every year the Financial Times surveys a group of over 100 economists. This year, three-quarters thought that leaving would reduce the size of the economy in the medium term compared to staying in.

Fewer than one in ten thought it would improve growth prospects. The FT has published each economist’s answer.

Similarly, a recent gathering of economists at the Royal Economic Society also expressed support for staying in the EU.

The FT also reviewed three recently published studies, by the Centre for Economic Performance at the London School of Economics, Price Waterhouse Coopers for the CBI, and the consultancy Oxford Economics, which support this view.

All three use credible methodologies generally accepted by economists and researchers, in contrast to the estimates used by the campaigns, according to Mr Portes.

They suggest that leaving the EU would have some negative impact on the UK economy compared to staying in, with that impact being smaller the closer any new arrangement are to our current economic relationship with the EU.

The estimates range from close to zero in one model (if we continue to be part of the Single Market, keep allowing free movement of labour from the EU, and so on) to significantly negative if leaving results in substantial new barriers to trade.

Why care about economic growth?

While economists generally conclude that membership has benefitted the UK economy overall, what happens to the economy does not affect everyone in the same way.

Some regions and sectors may gain, while others may lose.

This is why the Bank of England talked about past EU membership both raising economic growth and boosting living standards. Economic growth on its own does not necessarily mean that you personally or even people generally will be better off.

For that reason, it’s not helpful to take an overall estimate of the effect on the economy and turn it into an amount per household.

The UK in a Changing Europe has been working closely with Full Fact on the claims behind the Leave and Remain campaigns which was covered by ITV news at Ten.