The false hope of a ‘Progressive Alliance’ 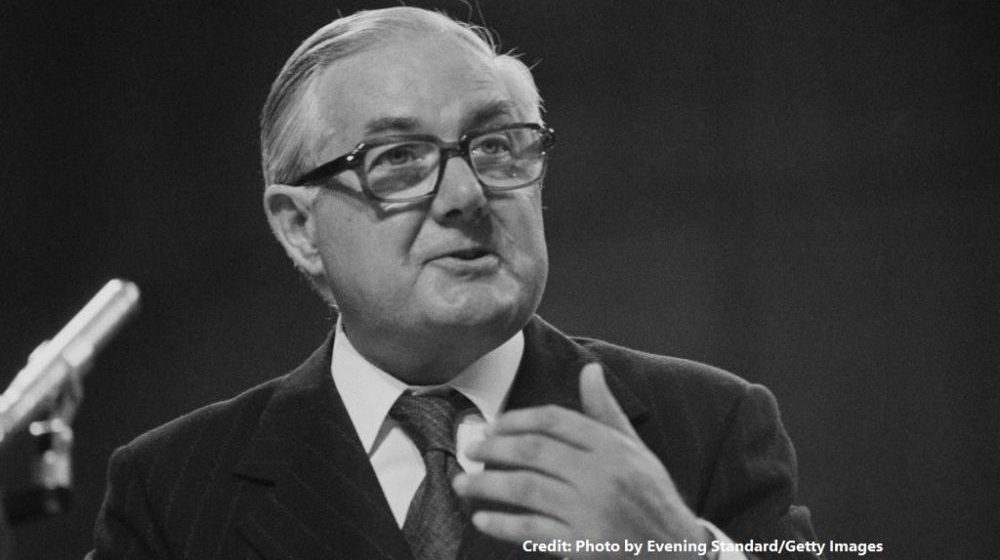 As the fallout from May’s bumper set of elections continues, questions abound on the British left about the electoral prospects of the Labour Party. The purpose of this piece is to remind the Labour Party that only through its endeavours can it resolve its issues, and to warn against those on the British left who argue that Labour can escape its electoral problems by cosying up to the minor parties through a ‘progressive alliance’.

Those favouring a progressive alliance argue that all the anti-Conservative forces in the country – Labour, Liberal Democrats, Greens and nationalists – should enter an arrangement (ranging from local electoral pacts to a rainbow coalition) forming a ‘progressive’ front against the Conservatives.

The result, we are told, is a ‘progressive’ Labour-led government. Indeed, such is their confidence that whereas the twentieth century was a conservative century, the twenty-first century will be a ‘progressive’ century.

Supporters of this strategy, both in the Labour Party and outside it, argue that the disappointing results at the start of May have emboldened their claim.

On the right of the Party, Blair recently wrote that the ‘construction of this new progressive movement should start with an open dialogue between like-minded Labour and Lib Dem members and the non-aligned’.

On the soft-left, Clive Lewis has spoken of the need for all progressives to come together.

All very well – but what would be the policy platform of a progressive alliance? The Scottish and Welsh nationalists would challenge Labour’s Unionism – also a problem for the Liberal Democrats. Labour believes in economic expansion and redistributing the proceeds of growth.

The Greens believe in restricting economic growth in favour of the environment. The Lib Dems continue to support European integration and obsess over proportional representation, two policies which are unlikely to go down well with a sceptical electorate, especially in the Red Wall seats Labour needs to win back.

Also, many voters will recall the Lib Dems’ role and support in the Coalition Government for austerity, hardly a benchmark for a ‘progressive’ party.

In addition, policymaking in the Labour movement is difficult enough: adding minor parties into the mix will make things even more complex, attempting to satisfy the Parliamentary Labour Party, and broader Labour movement, and the factions in different parties.

Even if an alliance would return a Labour-led government, these policy tensions would likely cause constant instability.

A daily diet of the Labour Government being pushed and pulled in various directions by parties with competing objectives, knife-edge votes in Parliament with Labour unsure of the voting intentions of minor parties, and wrangling amongst the minor parties over who should get what and how much, will all fuel an impression of weakness and chaos, not stability and order demanded by the electorate.

Moreover, when faced with the hard choices of government, the minor parties will fall by the wayside, abandoning the national interest to save themselves. And what would be the price of a progressive alliance for Labour?

Proportional representation, a device which prevents Labour from ever forming a single-party government, ensuring that the Liberal Democrats or Greens would be the ‘kingmakers’.

While the progressive left thesis encourages us to look at the non-Conservative parties as anti-Conservative, they could also be viewed as anti-Labour, a point noted by Denis Healey. As such, this pours doubt on the electoral utility of such an arrangement.

There is no guarantee that voters will switch their preference in the event of a Lib Dem standing down in favour of Labour, or vice versa.

Evidence from the 1992 general election – like now the fourth defeat in a row for Labour – shows that 44% of Lib Dem voters thought that their party should do a deal with the Conservatives in the event of a hung Parliament, compared to only 33% preferring a deal with Labour – and this after 13 years of Conservative Government.

Consequently, it is unclear whether Lib Dem, Green and nationalist voters would back Labour in sufficient numbers. Some would, some would vote Conservative, and some would not vote at all.

Likewise, the dose of liberal cosmopolitanism needed for such unity would not go down well in the former ‘Red Wall’ seats, meaning that some current Labour voters would likely switch direct to Conservative or abstain.

Nor should we assume that party activists and elected representatives are unanimous in their support of a progressive alliance: while it may have been easier to accept that these smaller parties really were left-leaning prior to the Coalition deal of 2010, it has become harder to accept it since.

For those still of that view the pact between Greens, Lib Dems and Conservatives in the London Assembly last week should disabuse them (see also the Con-Green pact in Lancaster).

The Scottish Parliament election 2021 revealed tactical voting amongst the unionist parties. Such a phenomenon does not sit neatly in the ‘progressive alliance’ model.

In addition, an electoral arrangement including the Scottish nationalists may well prompt an English backlash and condemn the Scottish Labour Party.

The appeal of a ‘progressive alliance’ is understandable, but it offers only false hope. There are no shortcuts to power, and the road to Number 10 does not pass through the Liberal Democrats, Greens and Nationalists.

Instead, Labour must focus on policy, leadership and organisation, ensuring that they have a strategy and message that appeals to a broad electoral coalition.

James Callaghan referred to a coalition as a mule, with ‘no pride of ancestry, and no hope for posterity’, pitying ‘the jockey on such an ill-begotten mount’.

He understood that a ‘progressive alliance’ is not in the political and electoral interests of the Labour Party and the current Labour leadership should take note.