The French are looking for a fair deal for France & the EU, not just for Britain 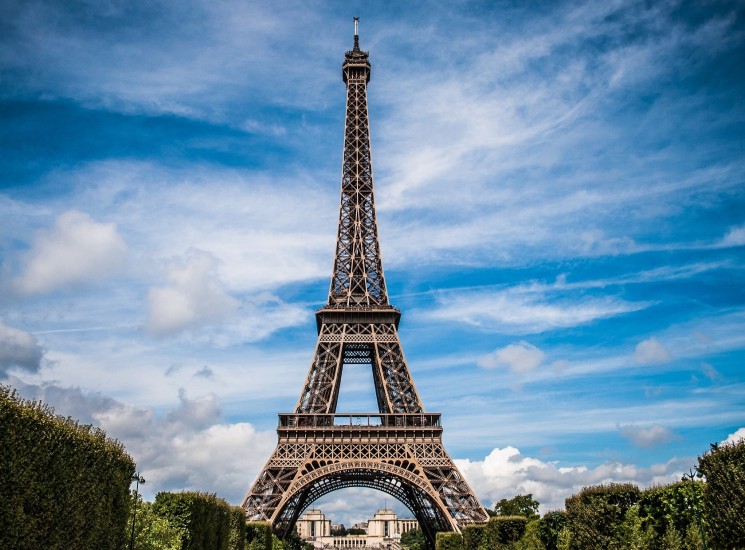 France has been ambivalent on the British renegotiation campaign. The general mood is to keep the UK in, but messages are going in different directions. Some are shrugging off the UK’s calls for reform and are not trying very hard to accommodate Westminster. Others seem keener to find an acceptable deal for Britain.

George Osborne’s visit to Paris in late July illustrates this situation. He got a cold shoulder from Foreign Minister Laurent Fabius, not much more from Finance Minister Michel Sapin, and a warmer welcome from Economy Minister Emmanuel Macron. Meanwhile, François Hollande’s meeting with David Cameron a few days ago could be summed up as: “we are ready to discuss, but give us a list of reforms we can actually talk about”.

Yet, it seems that Emmanuel Macron has swayed the debate on the UK renegotiation so that it should be incorporated in the broader discussions on the EMU reforms. France has indeed started to work on proposals to reform the Eurozone and an institutional debate is likely to start after the French presidential and German general elections in 2017. The feasibility of this balance between the French plans for the EMU – still inchoate – and the UK plans – still fuzzy – remains evidently unclear though.

France is generally perceived as one of the potential hardliners in the renegotiations. But French diplomacy is attempting to quell this view. To some extent, it is indeed exaggerated, but France has some clear red lines. The two countries could find common ground on the need to recalibrate EU regulation and promote competitiveness. The French support the European Commission’s Regulatory Fitness and Performance programme (REFIT) and have tried to upload the “choc de simplification” at the EU level, in particular to ease up the regulatory burden over SMEs. They, however, oppose any attempt to water down legislation on social and consumers’ rights.

France would be amenable to finding a deal to ‘protect the integrity of the single market’ as long as it is not legally binding and would not impede on the developments of the Eurozone. That, however, clearly falls below the UK’s expectations. Changing in-work benefits for EU migrants is also a touchy issue. If ECJ rulings can alter the jurisdiction, France will welcome this development, because any adjustment to the primary or secondary law on this point will likely be quashed. In a way, France is telling Britain to change its system, not the EU’s.

The role of national parliaments and granting an opt-out of the ‘ever closer union’ do not trigger vivid debates. The whole British debate on ‘ever closer union’ is mind-numbing for the French. That being said, some realise an opt-out could cause legal problems. This reference has repeatedly been used by the ECJ in its rulings and the implications of a British opt-out could be greater than imagined on the surface of the debate.

Lastly, the role of national parliaments leaves the French quite indifferent. Two reasons justify this position. First, the French Parliament (the Assemblée Nationale and the Sénat) are secondary actors in French EU politics compared to the government and the President. Second, the priority is to streamline the scrutiny process more than to explore legal ways to implement a green or red card system. The French Senate has supported the non-legally-binding first ‘green card’ launched by the House of Lords on food waste, but the French government is unlikely to echo a call for additional parliamentary powers.

France wants the UK to remain within the EU and to quote Jean-Claude Juncker will strive to find a ‘fair deal’. However that deal will have to be fair for Britain but most importantly for France, and more broadly the EU.

This article by Vivien Pertusot, head of the Brussels office of the Institut Francais des Relations Internationales, originally appeared in LSE’s EUROPP blog