The gender divide in British politics 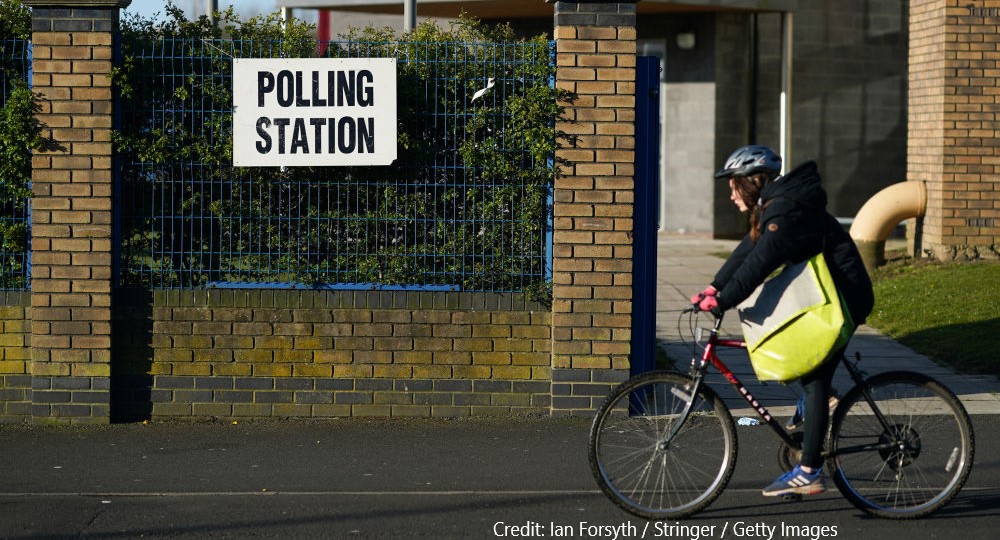 Is there evidence of a growing gender divide in British politics? 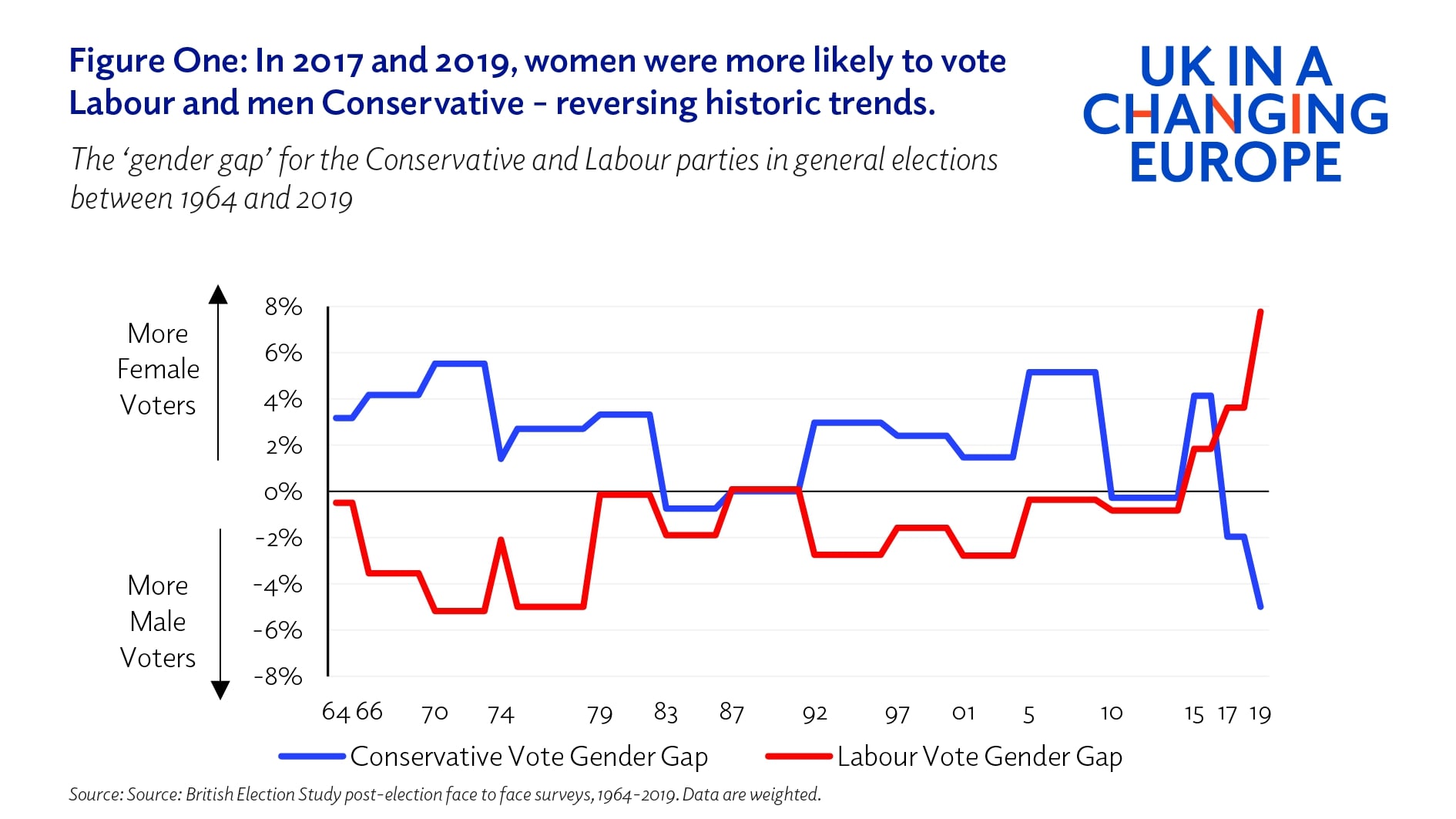 The realignment of the ‘gender gap’ is closely entwined with two key political developments over the last decade: austerity and Brexit. The seeds were sown in the 2015 election, when younger women’s concerns over the cost of living, their household finances, and the NHS led them to vote Labour in higher numbers. Consequently, this was first election in the post-war period when women were (slightly) more supportive of Labour than men.

The cost of living, economic and financial concerns again meant younger women were particularly supportive of Labour in 2017. By contrast, without the effect of UKIP, men were on average more supportive of the Conservatives. Political competition over austerity was therefore key to understanding the gender gaps in 2017. By 2019, however, Brexit was by far and away the most salient electoral issue, and this resulted in party support being even more divided by gender.

Younger women were particularly unlikely to support Brexit in the 2016 referendum. At the time of the 2019 election, women – especially younger women – were more supportive of a second referendum and less supportive of leaving the EU without a deal than younger men and older voters. These differences in attitudes towards Brexit were strongly associated with younger women again being more likely to vote Labour in 2019.

The realignment of the gender gap is thus related to political competition over economic concerns and Brexit. Importantly, three successive Conservative Party leaders (Cameron, May, and Johnson) have failed to persuade younger women in particular to support the party, indicating the gender gap goes beyond a ‘Boris Johnson’ effect.

How important is gender likely to be at the next election?

What does this mean for the next election? The age component of the new gender gap is important. In 2015, women under 35 were particularly supportive of Labour, but this reversed for older age groups. In 2017 and 2019, the gender gap in Labour support was present for all age groups under 60 and 70 respectively, although it was still much wider for those under 35. This suggests Labour is consolidating its support amongst women and is no longer appealing only to younger women.

This is likely because, although opposition to Brexit is strongest amongst younger women, women across all ages are more ambivalent towards Brexit than men. Current polling suggests that Labour continues to enjoy an advantage amongst women. At the time of writing, an average of the last five polls from YouGov give Labour a seven-point lead over the Conservatives among women, whereas men are more evenly split between the two main parties.

This does not necessarily suggest that Labour will continue with a strong advantage amongst women into the next election. The close association between recent gender gaps and the issues of austerity and Brexit raises questions about what might happen should these cease to be dominant election issues. The recent gaps appear highly context-specific, rooted in electoral competitions over salient issues on which men and women differ in their experiences and preferences.

However, if the next election is fought on questions surrounding pandemic response and recovery, and especially if there are meaningful differences between the parties on these issues, gender gaps in party support may well continue. Women tend to prioritise health as an issue to a greater extent than men. Although men have had higher mortality rates than women, women have been particularly vulnerable to some of the social and economic consequences of the pandemic.

Women are more likely to be employed in sectors that have been badly affected such as healthcare, education, and hospitality, to be furloughed, to work on insecure contracts (especially BAME women), and to take furlough or redundancy to meet childcare demands.

It is also notable that the gender pay gap increased in 2021 compared to 2020, although it remains smaller than in 2019.

These developments suggest that the female electorate – especially workforce-age and BME women, and mothers – could go into the next election feeling particularly economically vulnerable and concerned about their financial security, as they were in 2015 and 2017.

In this context, the emergence of a significant gender vote gap depends on whether the parties respond to these concerns in different ways. Given Labour has usually been more willing to make the spending commitments this requires, we might expect a ‘pandemic’ election to continue to consolidate the gendered voting patterns observed in 2017 and 2019.

By Rosalind Shorrocks, Lecturer in Politics at the University of Manchester. This piece on the gender divide in British politics was originally part of the report ‘British Politics after Brexit’.