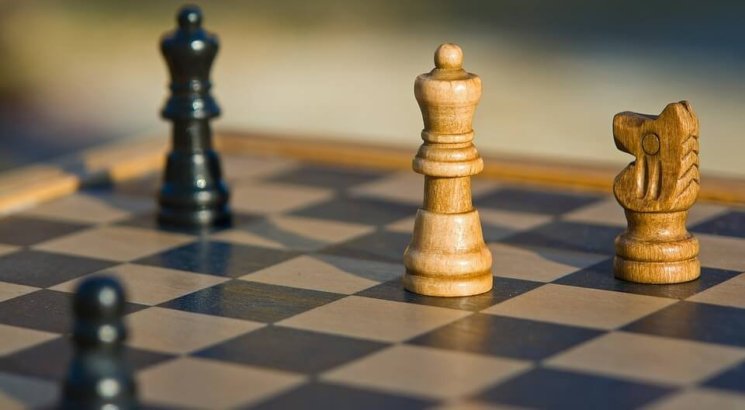 As MPs return to Westminster, minds will begin to focus on what will be one of the most significant decisions taken by the Commons in decades: the meaningful vote on the Brexit deal.

Ever since the government committed to holding a meaningful parliamentary vote on the final Brexit deal, it has maintained that the choice will be a simple one: deal or no deal.

But a recent report produced jointly by the UK in a Changing Europe and the Bingham Centre for the Rule of Law argues that this is simply not the case.

So, what will happen?

Once the Withdrawal Agreement and the political declaration about the future UK-EU relationship are finalised, the Commons will be asked to approve both as a single package.

Under the rules laid down in the EU Withdrawal Act in June, should the Commons reject the deal (by either rejecting the motion outright or substantively amending it) the government must make a statement to parliament detailing its next steps in negotiations with the EU. It must then give the Commons the chance to debate and vote on that statement.

Now, the government claims that if the Commons rejects the Brexit deal, its statement will simply set out how Ministers intend to implement no deal.

However, if there is no majority for this approach, then the debate will provide the Commons with an opportunity to reject no deal. If this happened, it is hard to see how the government could implement no deal.

After all, the 76 technical notices on mitigation plans for ‘no deal’ outline areas that are very likely to require legislation. And a government can’t get legislation through parliament without a working majority in the Commons.

If there is no Commons majority for an orderly no deal, what else could the government say in its statement? It could say that it was going to make a second attempt to get the deal through the Commons.

If the first vote was lost by a small margin, or if the Commons amended the resolution, the government might attempt to respond to the concerns of MPs in order to secure a majority second time around.

The government is right to say that the meaningful vote won’t enable MPs to amend the Withdrawal Agreement. It’s too late for that. However, changing the Withdrawal Agreement is not the only thing on the table. MPs will be able to use the vote to register their position on the future relationship. Alternatively, MPs could seek to change the Brexit process itself, by for example inserting a referendum requirement or other procedural hurdles.

Even if the government gets the Brexit deal through at the first attempt, this is not the end of the story. The government will then introduce the EU Withdrawal Agreement Bill, which will contain the detailed domestic laws needed to make the deal work after exit day. This has to be passed before exit day, giving the Commons a further chance to reject the deal.

Even if the government achieved a majority for the meaningful vote on the Brexit deal, it may not necessarily get one for the Bill needed to implement it. Before we joined the EU in 1972, there were two main Commons votes, one on the principle of joining and another held a few months after on the legislation to deliver on that decision. Both were passed, but while only 254 MPs voted against the principle of joining, 301 MPs voted against the legislation.

Further, when we get to the committee stages in the Commons and the Lords, parliamentarians will be able to table amendments on the detail of the arrangements – on anything from the protocol on Ireland and Northern Ireland to the powers of the courts to protect citizens’ rights. Votes on these amendments could, in effect, turn into a series of meaningful votes.

It is understandable that the government wants to portray the meaningful vote as a single, binary choice. But in doing so they are misleading us. The process ahead might be far more complex than that.

By Jack Simson Caird, senior research fellow at the Bingham Centre for the Rule of Law. This piece originally featured in Times Red Box.