The ICE ban cometh. Can we have a plan, please? 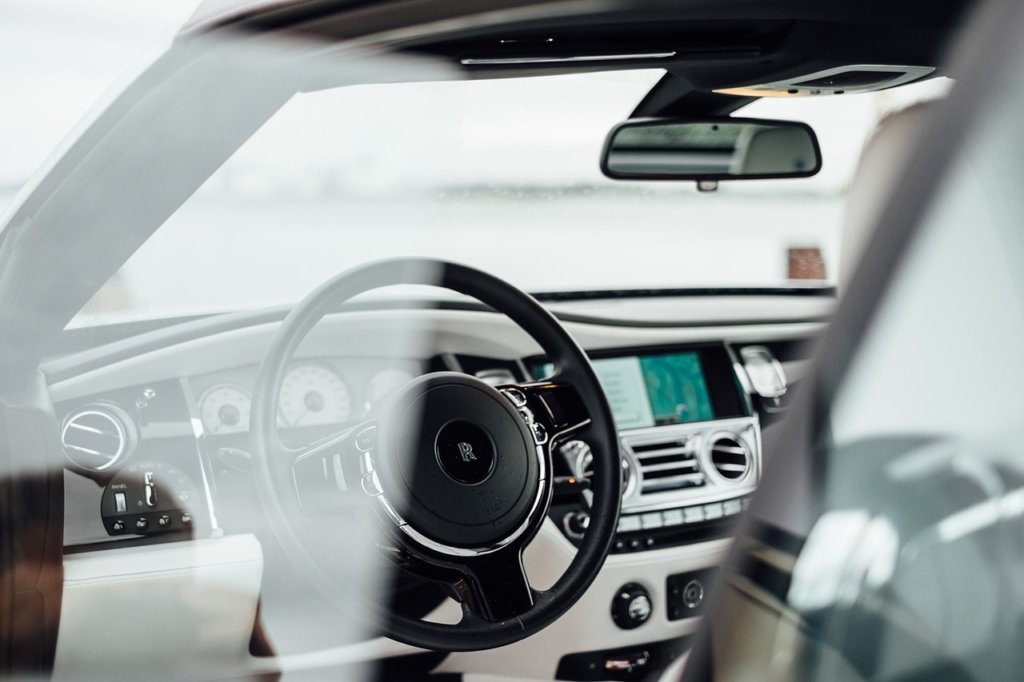 Earlier this year the Government consulted on bringing forward the ban on petrol and diesel cars (or internal combustion engine (ICE) ban) from 2040 to 2035. Or perhaps even 2032. Or, so it seems, maybe 2030 if recent reports are to be believed.

The ban is likely to cover ‘pure’ petrol and diesel cars. It’s possible that Plug-in Hybrids (PHEVs) will get a later phase out date of 2035, but whether it is all PHEVs or just some isn’t really clear right now given how many three-point turns the Government has made on PHEVs in recent years.

Note that the Government changed its mind several times on the original 2040 ban, first announced in 2017. The latter target originally didn’t include PHEVs, then it did.

After much confusion, PHEVs able to go over 50 miles on battery charge alone were excluded. So while the Government may allow PHEVs to be sold until 2035, we don’t really know what this will cover.

Hopefully the Government has at least thought about PHEVs this time round – previously policymakers were caught on the hoof about PHEVs as they haven’t got in to that level of policy detail, preferring big sounding pledges instead.

On the target itself, 2030 is a challenging target to meet and there needs to be much more joined up thinking in policy and a clear direction of travel. At the moment policy simply doesn’t stack up.

It’s not surprising that the Society of Motor Manufacturers and Traders had called the proposed 2035 target as a “date without a plan”. It had a point.

In fact, Government policy has been pretty disjointed. Parts of Government have been encouraging us to go electric, while the Treasury has in recent years been cutting – prematurely – subsidies for EVs. The latter has come at a time when other countries like Germany are increasing such support.

After several cuts to support, the Government had said it would axe EV subsidies completely in the form of the plug-in car grant in the 2019 budget.

But, shortly before quitting, former Chancellor Sajid Javid executed a quick handbrake turn after the Government came under flak for not spelling out how it was going to get to a 2035 target.

The Government should now commit to retaining the £3,000 plug-in grant for EVs for the next four years, or give a clear plan to phase it out by 2024, by which times battery costs and EV prices should have fallen enough to outcompete ICE cars.

That would help underpin confidence and foster EV take up by households and businesses.

Bear in mind that 2020 is essentially ‘Year Zero’ for EV take up in Europe. Tough new European emissions regulations have meant that carmakers have started pushing EVs in a big way as they will get a ‘super credit’ for every EV they sell in terms of calculating their overall fleet emission level.

But while EVs are cheap to run, upfront costs remain high. As battery costs and range improves, there is likely to be a tipping point around 2023-2034 when EVs will really take off. Cutting subsidies prematurely doesn’t help get us there meanwhile.

More broadly the UK is lagging in terms of superfast charging infrastructure and we need to learn lessons from the likes of Norway which has gone electric in a big way.

Around 50% of new car sales in Norway have been EVs in recent months. The country has had a clear and consistent set of policies to make this happen.

That includes tax breaks for EVs and support to make them usable in everyday life. The charging infrastructure is better and EV drivers can often drive in bus lanes and get reduced cost parking and ferries to help their journeys.

And on the supply side we need an industrial strategy to help auto assemblers and the supply chain to shift over to EVs, with support for workers to retrain.

A big issue is the urgent need is for several battery gigafactories to be set up in the UK to make batteries at scale and very cheaply, in order to anchor EV production in the UK.

On this the UK is lagging behind; there is large scale investment going into various European countries while the UK has only limited battery production capability.

As I’ve pointed out before, the biggest battery plant in the UK is a 2GWh plant facility in Sunderland which can make enough battery cells for roughly 50,000 40kWh Leaf models a year. That’s increasingly seen as small scale.

Much bigger plants are being built by the likes of Samsung SDI (in Hungary), LG Chem (in Poland) and Northvolt (in Sweden – and via a JV with VW in Germany).

As the Faraday Institution notes, based on current plans alone, battery manufacturing capacity in the major centres in continental Europe will reach 130 GWh per year by 2026.

Britain needs to think of something similar if it wants to see battery production and EV assembly in the UK going forward. Perhaps the Chancellor’s much touted freeports idea could offer some hope on this front?

There has at least been a clarification that after Brexit the UK will retain a similar approach to emissions reduction for cars, with the UK effectively copying and pasting EU regulations into the UK approach

That’s important as without a similar approach in the UK, car firms wouldn’t have much of an incentive to sell EVs into the UK as cars wouldn’t count towards their EU fleet emission averages.

That could see them switch EV sales to EU countries. Some sort of ongoing coordination with the EU on policy in this area will be required going forward to give clear incentives to car makers.

The key message is that 2030 is laudable and doable BUT we need a proper plan to get there, and so far that has been sadly missing form a government which seems good on dreaming up with ‘moonshots’ but not so good on building a NASA to get us there.

By David Bailey, Senior Fellow at UK in a Changing Europe and Professor of Business Economics at Birmingham Business School.