The ERG report: the implications for Northern Ireland 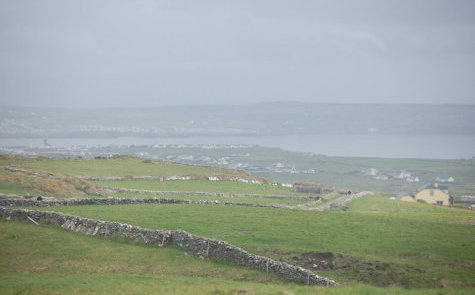 The ERG report is intended to prove that the ‘issue’ of the Irish border is possible to resolve with minimal disruption.

The ERG report is intended as an alternative to ‘Chequers’.

The ERG anticipates several changes for the management of the Irish border after Brexit:

To meet its objective of having the border remain free of physical infrastructure at the same time as being outside the EU’s Customs Union, the ERG report recommends the following: 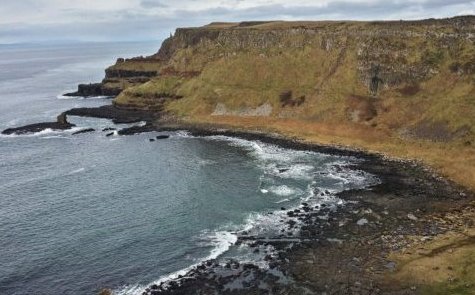 Few of the Northern Ireland-specific challenges that exist have been addressed in this report.

Such specific needs were clearly identified by the then First Minister and deputy First Minister in a letter to the Prime Minister (August 2016) in which they sought assurances that:The border ‘will not become an impediment to the movement of people, goods and services’ 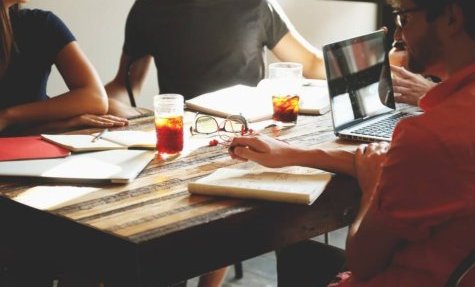 Furthermore, any ‘solution’ to the Irish border should uphold the commitments made in the Joint UK-EU Report (8 Dec 2017). 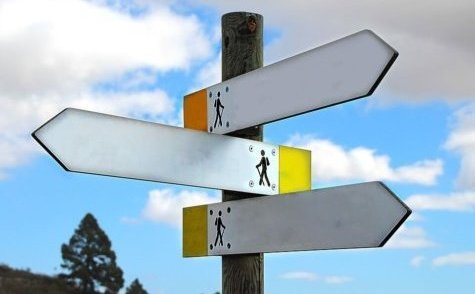 What the ERG report fails to acknowledge, in broad terms:

What the ERG report fails to acknowledge in terms specific to the particular context of Northern Ireland: 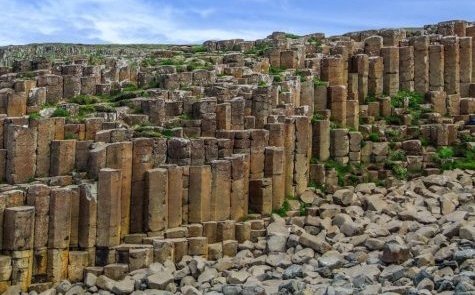 [1] The InterTradeIreland Cross Border Supply Chain Linkages report found that a very signiﬁcant share of cross-border trade is accounted for by ﬁrms that trade simultaneously in both directions.

[2]A study prepared for Manufacturing NI and presented at the IET conference in March 2018 showed that the cost of administrative processes associated with exporting a good from NI into the Republic of Ireland after Brexit would be £478 per consignment.

[3] Ref. the draft Withdrawal Agreement which has already indicated there will be restrictions on information security and data-sharing even in the transition period.