The Internal Market Bill and the Withdrawal Agreement 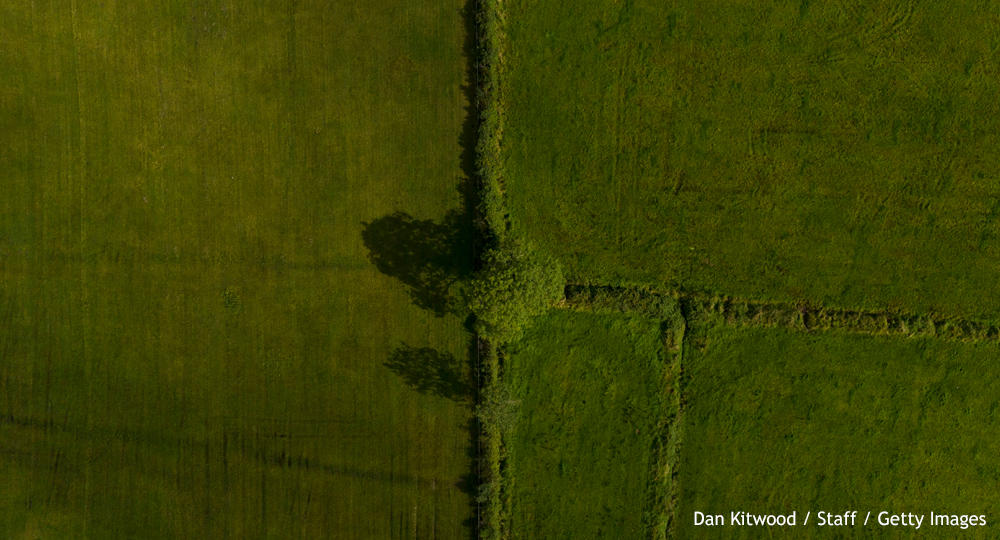 Back in July, the UK government’s Internal Market White Paper was simultaneously feted by Michael Gove as a ‘power surge’ to devolved institutions and denounced by the Scottish government as a ‘power grab’ by Westminster.

The White Paper, however, said curiously little of substance about the special arrangements which would be applicable to Northern Ireland under the Withdrawal Agreement’s Protocol on Ireland/Northern Ireland.

It certainly did not explain how the UK proposed to tackle the three key areas in which its account of the Protocol diverged from that of the EU; exit summary declarations, the definition of ‘at risk’ goods being moved from Great Britain into Northern Ireland (and to which EU tariffs would be applied), and state aid rules. It, and the Command Paper on the Protocol, at best wished these problems away.

The Withdrawal Agreement’s Joint Committee (headed by Michael Gove and European Commission Vice-President Maroš Šefčovič), which is formally tasked with resolving these divergences by the end of Brexit’s transition period on 31 December 2020, parked these issues until the autumn.

With that December deadline looming Johnson’s government has suddenly declared its dissatisfaction with the ‘brilliant’ deal that he struck last October, and now proposes to implement the Protocol in a way that diverges from its terms. His Agreement has gone from being ‘oven ready’ to indigestible in under a year. Each of the UK government’s three proposals need to be considered on its own terms.

Exit summary declarations are required by the EU, under the Union Customs Code, whenever goods leave the area to which these customs rules apply (which, under the Protocol, covers Northern Ireland).

The Protocol specifies that the Code applies; this obligation isn’t a ruse invented by Brussels during the implementation phase. It is an important part of international trade, after all, to record when goods are moving across customs boundaries. The Protocol, however, also specifies that the UK will be able to ensure unfettered market access for goods moving from Northern Ireland into Great Britain. Reconciling these terms is par excellence a task for the Joint Committee.

It shouldn’t even be particularly controversial, as Northern Ireland in law remains part of the UK’s customs territory all of the risk of complaints about the arrangements in terms of WTO rules rests with the UK.

But it is tricky to get right: if a mixed consignment of goods, some originating in Ireland and some from Northern Ireland arrive on a truck at the Port of Larne, bound for Great Britain, the question becomes whether declarations should be waived for the entire consignment. Unilateral steps by the UK outside of negotiations are likely to make a workable resolution of these issues harder to achieve.

The status of goods as being ‘at risk’ is much more important. Under the Protocol, goods moving from Great Britain into Northern Ireland will be subject to EU tariffs on leaving Great Britain if they are ‘at risk’ of being moved through Northern Ireland into Ireland (and then free to circulate within the EU). The Protocol does not define what constitutes an ‘at risk’ good, and the UK government is proposing being able to decide on this classification unilaterally.

The Protocol does, however, allocate the task of making decisions over this classification to the Joint Committee. And it furthermore explains that the default position is that goods are at risk until the Committee agrees otherwise. This is not a minor adjustment or an interpretive difference; it goes to the heart of the EU being able to protect the integrity of its single market. If these proposals are put into law the UK would be in clear violation of the Withdrawal Agreement.

Which brings us to the final issue, state aid rules. The Protocol makes extensive provisions regarding the application of EU state aid rules to Northern Ireland, to ensure that businesses there do not enjoy unfair advantages over those operating across the border. But the Protocol’s rules extend beyond Northern Ireland and apply, for example, to component parts manufactured in Great Britain.

This goes to the heart of the UK government’s new, interventionist, industrial strategy. Its impact assessment relating to the deal indicates an appreciation that the Protocol tied the UK government’s hands, but only with respect to Northern Ireland. If the extent of this restraint wasn’t appreciated at the conclusion of the Protocol, this was a serious lapse on the part of the UK negotiating team (but perhaps such lapses are a side effect of Johnson’s eagerness to re-write the deal at the eleventh hour).

Throughout the various phases of negotiations, however, the EU has been clear on the importance it attaches to level-playing field protections. Although this is being dressed up as ‘specific and limited’ law breaking, as the Northern Ireland Secretary claimed in Parliament today (although take a few seconds to let that assertion by the UK Government sink in), these measures go to the core of the terms which replaced the backstop in Johnson’s deal. The UK cannot expect to escape such commitments without consequence, and vague claims that it is acting in light of its Good Friday Agreement obligations (without being able to articulate specific conflicts between the Protocol and the 1998 Agreement) won’t help its case.

Pressure over the implementation of the Protocol has been building; with the Joint Committee deadlocked there is precious little time to enact the necessary legislation necessary to ensure the flow of goods across the Irish Sea. The more expansive trade talks have also stalled, and so the UK government’s dramatic move, at this point, could just as plausibly be interpreted as an effort to seize ground in negotiations and attempt to push the EU into making rapid concessions, or as laying the groundwork for walking away from the negotiations.

On either reading the terms of the Internal Market Bill, to be published tomorrow, are less important than how these leaked proposals have shifted momentum in negotiations. Legislative language can always be amended down the line to suit the UK government’s shifting objectives.

But the costs associated with this strategy are real. The UK is already being painted as a dubious partner in trade talks because of its apparent willingness to renege on its commitments. It is also, for all its talk of protecting the Good Friday Agreement, the party taking rash steps despite the fragility of the political situation in Northern Ireland.

The EU, moreover, is well aware that for all Johnson’s bravado, these areas of the Protocol are ultimately within the jurisdiction of the ECJ, and if the UK acts unilaterally in a way that fails to fulfil its obligations, it will be able to tie the UK government up in litigation that it would surely win. Ignore the Court, which Johnson would surely be under huge pressure to do, and the UK’s credibility as a trade partner would diminish further and the UK would find likely itself on the wrong end of escalating tariffs.

The UK government has spent a lot to buy its way back into a hand, and the EU holds better cards.