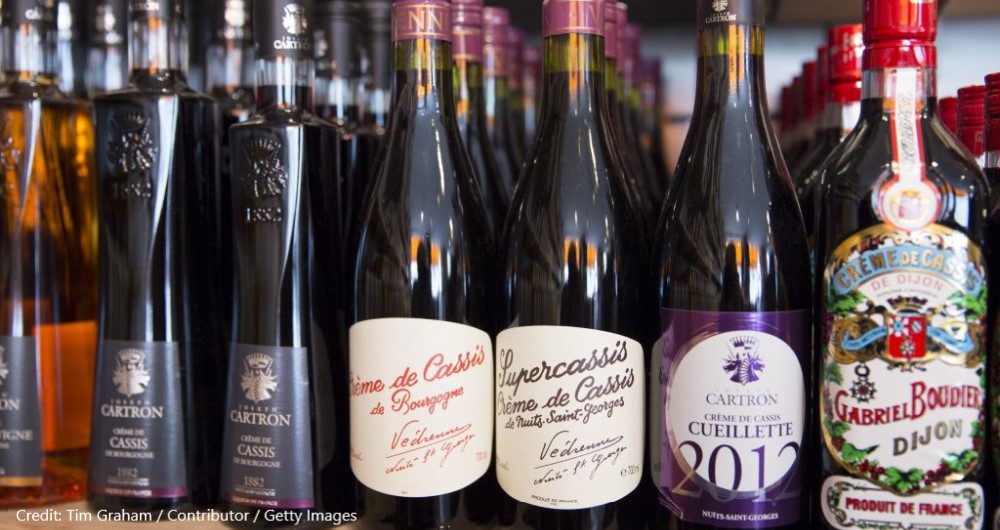 The Internal Market Bill, published yesterday, is intended to create a framework for trade to operate across the four UK nations post-Brexit. The problems the UK are having to address are – on a smaller scale – just like the problems that the EU had to face.

Where did the Westminster government go to look for this framework? According to the UK Internal Market White Paper published in July 2020, it went to Australia (yes, again), Spain and Switzerland. There was no mention of the EU.

Yet, underpinning the Bill is the key principle of mutual recognition – famously recognised by the European Court of Justice in the much loved case (by EU law professors at least) of Cassis de Dijon and subsequently a cornerstone of the EU’s own internal market programme.

Mutual recognition is about to become a cornerstone of the UK’s own internal market (although Cassis only gets one mention in the White Paper), but the mutual recognition principle is shorn of some of the bits which help the devolved nations.

To explain. Mutual recognition means goods lawfully produced in England (say, a bottle of orange squash) according to English standards can be sold in Scotland, even if Scotland has higher and thus more expensive standards (for example, Scottish law requires fewer additives to be used in the squash).

The EU version of the principle would allow Scotland to justify the higher standards in its legislation (in the jargon, through public interest requirements) by explaining that its standards are justified on the grounds of, say, consumer protection and that the legislation is proportionate.

The UK version does not allow these extensive justifications. It merely allows exclusions on the grounds of human, animal or plant health.

This means that Scotland would not be allowed to exclude English goods made to lower standards to protect its regulatory environment.

There is also a risk that the arrival in Scotland of cheaper English products may make (to continue the example) Scottish squash production uncompetitive and send Scottish manufacturers out of business.

So bang goes regulatory diversity across the Union. Mike Russell, the Scottish Cabinet Secretary for the Constitution, Europe and External Affairs, made a similar point when he objected to the proposals in the consultation paper.

In areas not covered by mutual recognition, the principle of non-discrimination applies and even this is a significantly narrower version of the same principle found in EU law, with fewer exceptions. Once again, this is bad news for the devolved administrations who might want to enforce their own standards.

Although the UK pays silent homage to the EU system through the internal market, bolted on to the Bill are some distinctly un-European things, namely the clear attempts to reverse aspects of the Withdrawal Agreement, specifically the Northern Ireland protocol. It does this in three ways.

First, Clause 42 gives ministers powers expressly to disapply or modify the application of ‘any exit procedure that is applicable by virtue of the Northern Ireland Protocol’.

This means that ministers can decide not to apply EU requirements on paperwork for goods leaving Northern Ireland going to GB (paperwork on goods going from GB to NI will be dealt with in other legislation).

Second, Clause 43 gives powers to the minister expressly to disapply or modify the effect of Article 10 of the Northern Ireland protocol on state aid. For good measure, those powers also include provision for not applying decisions of the Court of Justice on state aid nor EU legislation on state aid.

Just to make it abundantly clear (especially to the UK courts, who need express statutory instructions to disregard the UK’s international obligations), Clause 45 makes clear that regulations under Clauses 42 and 43 are ‘not to be regarded as unlawful on the grounds of any incompatibility or inconsistency with relevant international or domestic law’, which includes any provision of the Northern Ireland protocol or the Withdrawal Agreement.

The statement by Northern Ireland Secretary Brandon Lewis in the Commons on 8 September that the Bill ‘does break international law’ is absolutely right. That it does so ‘in a specific and limited way’ is more contested.

The proposed breaches, assuming the minister exercises the Clause 42 and 43 powers, go to some of the key provisions of the Northern Ireland protocol, the most sensitive and highly contested part of the Withdrawal Agreement.

This a remarkable step for the UK government to take. It might be a tactic to force some further concessions from the EU in the negotiations over a trade deal, but the UK is playing for high stakes.

Of course, it might be a statement of genuine intent: to renege on part of the Withdrawal Agreement. The implications of this are serious.

The argument goes that the UK cannot be trusted in the negotiations, that it will lose the moral authority to criticise other states for breaching international law and that there is little point in the EU continuing to negotiate on a trade deal that the UK might renege on shortly afterwards.

Are there ways that the UK could have altered the Northern Ireland protocol without proposing a unilateral renunciation? Yes.

The Joint Committee can agree to changes, and there is a provision in the Northern Ireland protocol that if the Protocol leads to ‘serious economic, societal or environmental difficulties’ the UK may ‘unilaterally take appropriate safeguard measures’. In other words, it didn’t need to be like this.

Is there anything that the EU can do if the UK pushes ahead with this legislation? It can trigger the dispute resolution mechanism in the Withdrawal Agreement, which may lead to the setting up of an arbitration panel and a reference to the European Court of Justice if a point of EU law is raised. The outcome will not be pretty.

So the Internal Market Bill is a peculiar hybrid of quiet respect for EU principles (mutual recognition and discrimination) and a fundamental rejection of a key part of the agreement with the EU which the UK entered into ten months ago.

By Professor Catherine Barnard, senior fellow at UK in a Changing Europe.