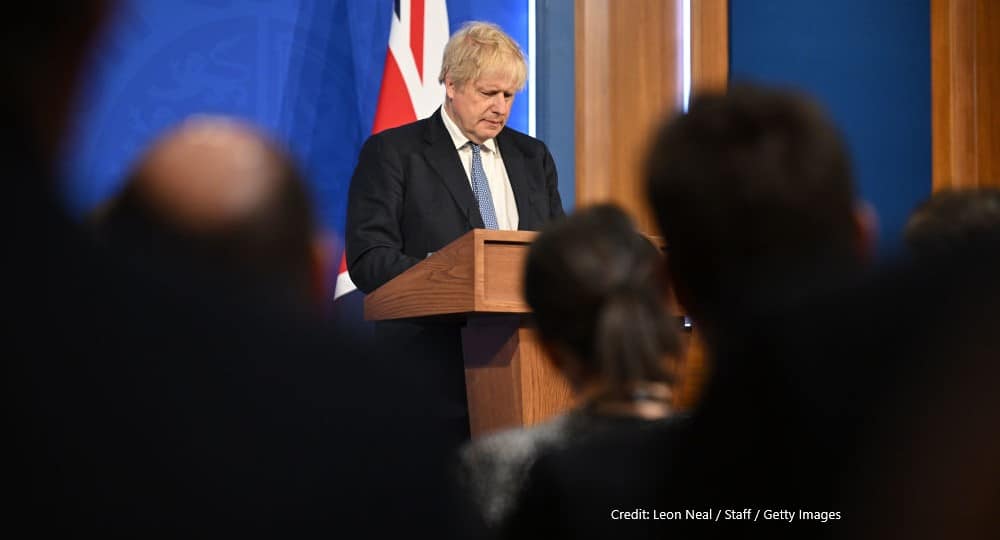 Rebecca Dobson Phillips explains that the tussles for control over Brexit policy and the emergency measures adopted to cope with the COVID pandemic have challenged established systems governing the ethics and conduct of those in power in the UK. The system based on norms, convention, and trust between parties, has proven ill-equipped to effectively regulate activity in a political environment characterised by deep division and crisis.

Values should guide ministerial conduct and protect the national interest, even in times of crisis. However, the litany of alleged transgressions in recent years, including concerns about the probity of the arrangements to deal with the COVID crisis, indicate routine flouting of the Nolan Principles and breaches of the Ministerial Code.

These events have exposed a formal system unable to deal with contemporary ethical challenges. This stems primarily from the tricky balance between political and bureaucratic accountability mechanisms in the UK system. The constitutional quirk that places sovereignty in Parliament but control of Parliament in the hands of the executive, means that the mechanisms for holding Ministers to account ultimately rely on the cooperation and leadership of the Prime Minister (PM).

What has changed during his premiership?

Many of the existing fault-lines and potential hazards in the ethics system were already documented well before Johnson’s premiership, including by the PM’s own advisory Committee on Standards in Public Life (CSPL).

The PM already held ultimate responsibility for the Ministerial Code and therefore for the conduct of the executive. However, usually the guidance of the Independent Ethics Adviser, responsible for providing impartial advice and investigating concerns, had been followed. Johnson’s failure to follow this advice has led to the unprecedented resignation of two of his advisers in less than two years.

Until recently, the Code upheld an ‘expectation’ that ministers found to have breached the Code should resign. This expectation has been confounded on several occasions, including where ministers failed to correct the record after misleading Parliament and when Johnson and former Chancellor Rishi Sunak were both issued fixed penalty notices by the Met police for breaching lockdown rules. Johnson became the first PM in history to have been found to have broken the law while in office, but as the Code’s ultimate authority he dispensed with the ‘expectation’ that either he or Sunak should resign.

In May 2022, Johnson issued an update of the Ministerial Code which controversially removed the expectation that Ministers should automatically resign for breaching it, except in the case of ‘knowingly misleading Parliament’. Some have argued that the change is sensible, as expecting resignations for minor breaches ‘was always disproportionate’. Indeed it followed recommendations of the CSPL, to impose ‘a range of graduated sanctions’. However, the CSPL’s parallel recommendation to increase powers of the Independent Adviser was not incorporated into the update. As a result, the amendments in effect change the tone of the Code and provide more scope for future PMs to potentially treat grievous breaches with petty remedies.

The abiding image of Johnson’s administration will perhaps be forever coloured by cases of blatant rule-breaking and rule-bending, representing a widening chasm between public ‘expectations’ of integrity and the ‘behaviours’ tolerated at Westminster; accompanied by the undermining of processes designed to control such behaviours.

The Owen Paterson lobbying scandal in November 2021 was significant in this regard less because it was found by the Standards Committee to be an ‘egregious case of paid advocacy’ – a clear breach of the rules – and more because of the unprecedented government intervention, which sought (ultimately unsuccessfully) to bend the rules in his favour. There were several attempts to undermine parliamentary convention and due process, including making statements about the adjudicating body – the Standards Committee – and the investigating Standards Commissioner, which painted them as biased and the process as unjust.

As Johnson leaves high office this month, he remains under investigation by the Privileges Committee for allegedly ‘knowingly’ misleading Parliament about COVID rule-breaking. The Committee findings could trigger a recall petition which could then lead to a by-election. This is among the strongest powers available to Parliament to sanction one of its own: ultimately trusting in voters to hold individual politicians to account. Given the constitutional context, this is a reasonable if imperfect form of resolution.

However, Johnson’s supporters have already begun to call for a halt to the investigation, with rhetoric strikingly similar to that used to discredit the Standards Commissioner during the Paterson affair. Zac Goldsmith has described it as ‘rigged’ and an ‘obscene abuse of power’. But, as Alexander Horne points out, ‘It retains a government majority; it is staffed by impartial officials and advised by a former senior judge’. A halt to the investigation would be a sore blow to both the Committee and Parliament’s authority.

As the new PM prepares to take over, the centre can hold: the committees have not been abolished and the system, despite its acknowledged flaws and attacks on its integrity, has demonstrated some resilience. But the cracks are showing, and things may yet fall apart.

In his opening statement to the Public Administration and Constitutional Affairs Committee on 12 July 2022, former Prime Minister John Major issued a stark challenge:

‘… to restore constitutional standards and protect from any further slippage against them … Bad habits if they become ingrained, become precedent.’

Johnson’s successor should heed this advice. A first step would be to appoint a truly independent Advisor on Ethics with the power to initiate their own investigations; a commitment that has not been forthcoming from all leadership candidates. The tone from the top matters – the fish rots from the head – and the new PM should take a bold approach to executive standards and ethics in the interest of restoring trust and maintaining the integrity of our democratic system.

This piece is the fifth blog in a series assessing Boris Johnson’s legacy as Prime Minister.