The Labour reshuffle: too little too late or a new era? 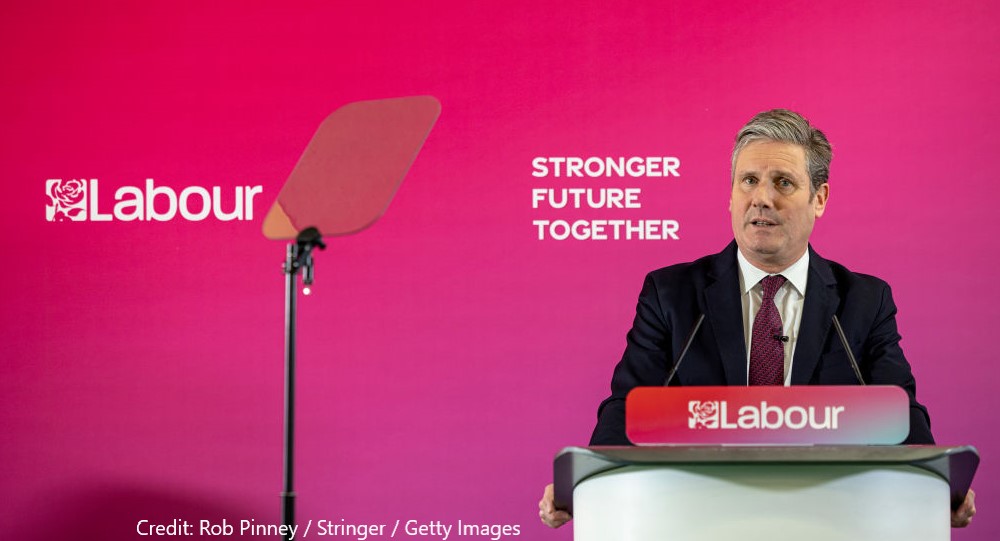 While only dedicated Corbyn supporters would deny that Starmer had an electoral mountain to climb when he was elected leader, his performance has not inspired confidence. He has moved to reform some of the party’s internal processes and attempted to heal the rifts with the British Jewish community, but he still isn’t particularly appealing to voters. His numbers are improving – albeit slowly – but given the record of the Johnson government, they might be expected to be considerably higher.

So what can a leader do to improve their standing, both inside the party and outside? One way of demonstrating your authority and potentially improving your ‘electability’ is a reshuffle, particularly if that reshuffle allows you to bring into cabinet individuals who are capable, but also who adhere to the vision of the party being created by the leader.

The Labour frontbench reshuffle on 29 November was one such reshuffle. While Starmer may not have an iron-grip on the leadership of the party, he has won enough battles and avoided enough landmines to be considered a fairly strong leader. Before the Labour reshuffle his cabinet was capable but was perhaps lacking some heavy hitters. However, there were some stand-out members whose performance ensured their continued presence on the front bench, with some changes in portfolio.

Lisa Nandy, formerly the Shadow Foreign Secretary, is now shadowing Michael Gove on the ‘Levelling Up’ agenda. This is a key policy area for Labour to focus on, as it contributed to the collapse of the electoral red wall seats. This position needed a strong performer, someone who is on top of their brief and good with detail, and Lisa Nandy certainly fits that profile.

Jonathan Ashworth, the former Shadow Health Secretary, moves to Shadow Work and Pensions, a brief which also requires some detailed work but which requires a good public communicator, something which Ashworth has been fairly successful at.

Overall, what had been distinctly lacking in the shadow cabinet were some of the more familiar faces, particularly those who are considered to be electoral assets. The reshuffle went some way to fixing this.

While Yvette Cooper remained on the backbenches under Corbyn’s leadership, she continued to demonstrate her forensic abilities as Chair of the Home Affairs Select Committee. Therefore, her return to the shadow cabinet as Shadow Home Secretary was welcomed by many supporters of the party.

The appointment of Wes Streeting as Shadow Health Secretary, Lucy Powell as Shadow Digital, Culture, Media and Sport Secretary and Rachel Reeves remaining as Shadow Chancellor means that the front bench is more well-known and more prominent which, Starmer hopes, will enable it to cut through and make their voices heard with voters. That is what he desperately needs – for Labour to become more relevant in the political fight, for his shadow cabinet to been seen as a viable alternative to the Tories.

However, no Starmer reshuffle would be complete without some drama. During the last reshuffle that was provided by Deputy Leader, Angela Rayner. While neither side confirmed it, the media reported that Rayner was unhappy after being removed as Chair of the Labour Party and national campaign co-ordinator.

Instead, after some tussling, she took on the rather wordy title of Shadow Chancellor of the Duchy of Lancaster, Shadow Minister for the Cabinet Office and Shadow Secretary of State for the Future of Work. As elected Deputy Leader, Rayner has power of her own to exercise, but that does not mean that Starmer is required to check with his deputy on his appointments.

This time round, the drama again centred on Rayner. The reshuffle was announced during a speech Rayner was giving on standards in public life, and this was more than just a timing error. It deliberately demonstrated the power of the leader to set the agenda and highlighted that his deputy is not his keeper.

Asked about the reshuffle after her speech, Rayner seemed unaware of the event, but announcements later in the day seemed to indicate she knew a reshuffle was in the offing but not the details of it. This would be fairly standard for a leader and deputy but the story was inevitably made more prominent because of the previous reshuffle dispute.

Drama aside, this reshuffle has largely been welcomed by supporters of the party. Those on the left of the party can justifiably argue that they have been removed from positions of influence, demonstrated by the resignation of Cat Smith from the front bench. The Corbyn days are gone and with a more centre-left figure in charge, there have been inevitable changes in personnel.

However, Keir Starmer and his supporters are unlikely to lose any sleep over this. Where sleep might be lost is amongst some Conservative front benchers who should be concerned that they will be facing up to some very hard-hitting opponents. That is, after all, the aim of the exercise.

While a capable opposition can encourage you to raise your game, the flipside is that it can also cause you to look foolish if you are not in command of your portfolio. David Lammy may cause Liz Truss a few problems, but Yvette Cooper is guaranteed to be an extremely tricky opponent for Priti Patel.

There will certainly be fireworks across the dispatch box, and that is what Starmer wants – and what he desperately needs. His leadership has lacked dynamism, and it has lacked a public direction. Going forward, he will want to take the fight to the Tories, to demonstrate what Labour can do.

The problem is we have been here before. On more than one occasion supporters of the party have begged for direction, drive, dynamism, and it has not happened. Will this Labour reshuffle provide that longed for direction? Is this reshuffle a sign of Starmer taking control and setting the course for victory or is it too little too late? Only time will tell.

By Victoria Honeyman, Associate Professor of British Politics at the University of Leeds.