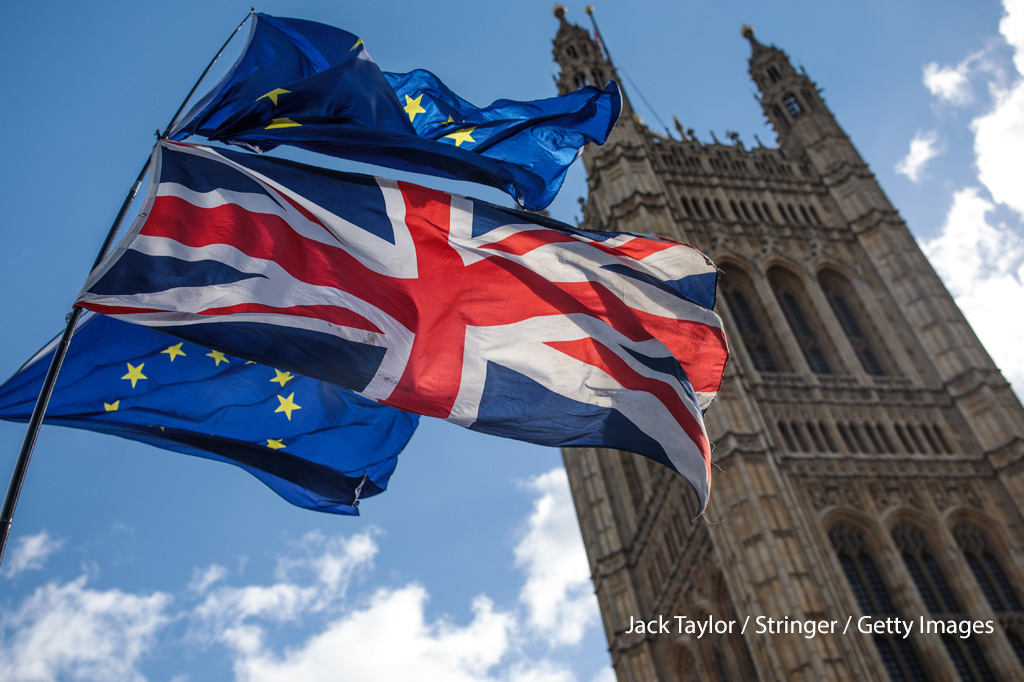 Many EU nationals in the UK feel unwelcome, ‘othered’ and unsettled in the UK since Brexit, and many do not perceive the new EU Settled Status (EUSS) scheme status – which they must apply before July 2021 – as giving them equal security in the UK as they already had pre-Brexit.

Our new working paper, out tomorrow, outlines these and other findings from our ongoing research into the impact Brexit is having on EU nationals living in the UK.

This working paper forms part of an ongoing series of conversations with EU nationals living in the UK.

We have spoken to EU nationals about first, the effect of the Leave vote and second, their experiences of applying for settled status.

The effect of the Leave vote: A changing status

Before the Referendum I felt British, it has since been made clear to me via media and the individuals that I am not part of this country (German national).

Many of those we spoke to for our research said that Brexit had made them feel like they were ‘becoming a migrant’ in the UK.

Those who moved to the UK exercising their EU free movement rights expressed feeling that their status here had changed.

However, our research also shows that, for many, this hostility or feeling of being unwelcome was not new and did not start on 23 June 2016.

Many spoke of experiencing various forms of ‘go home’ rhetoric and comments over time in the UK, and certainly pre-dating Brexit.

One outcome of this was that EU nationals now practised increased self-censorship in their communities, some afraid to speak their own language in their local street fearing it would make them a target of abuse.

However, for others, the reality was that long, anti-social working hours with other mostly non-English speaking colleagues made it difficult to learn English to help support their integration and full participation in their local community.

In fact, for some we spoke to, who worked in factories and farms, learning the European language spoken by the line supervisor or colleagues was more practical than learning English.

Ultimately, our working paper discusses feelings of ‘otherness’ expressed by those we have spoken to both in communities and online: for some, a new experience of unsettledness and self-consciousness, and for others a magnification of pre-existing hostility and issues experienced as an EU national living in the UK.

EUSS: The process, security of status, and barriers

The experience of the process of making an application to the scheme varied across our cohort. We continue to be struck by just how many EU nationals were unaware of EUSS, or that they needed to make an application in the first place.

All advice agencies we worked with continually highlight concerns (and still do, at the time of writing in April 2021) about groups of people in communities they worked with who were unaware that they must make an application to the scheme.

We do not know how many people need to make an application, so this group will be continue to be unknown until after the deadline on 30 June when they find themselves, overnight, undocumented in the UK.

Some of those who were aware of the scheme spoke of other concerns impacting on their engagement with EUSS, including a disbelief that Brexit would actually happen (due to delayed Brexit dates and a general election) and a mistrust in the Government not to change their status or regulations around their status.

Others expressed fears over data protection and having to share their details with the Home Office.

I found it upsetting I had to do it at all. I had to borrow a phone. I am worried about the biometric data where it is going and what they will do with it (German national)

Many said that for them, after Brexit, British citizenship now represented the best security for their life in the UK, even though the cost of naturalisation is, for many, prohibitive and serves to further exclude those who cannot afford it.

Questions around citizenship prompted discussion around identity, and which citizenship people identified with the most, as well as which would strategically serve them best – especially for those from countries which did not allow dual nationality.

The working paper also considers those who are more vulnerable and so might be either unaware they need to make an application to the scheme or who might face barriers in making an application.

Finally, we examine future digital management responsibilities for those who hold the status, from being able to update it online to being able to obtain and share codes for employers, landlords and others to check their status.

This creates a difficulty for those digitally excluded, technologically illiterate or experiencing tech poverty.

Our working paper concludes that while EUSS can be seen as a remarkable success on one level, it has had, and will continue to have, very serious consequences.

We will only know the true success of the scheme when we learn about those who have fallen through the gap, after the deadline has passed.

By Professor Catherine Barnard, Senior Fellow at the UK in a Changing Europe and Fiona Costello, Research Associate at Cambridge University.