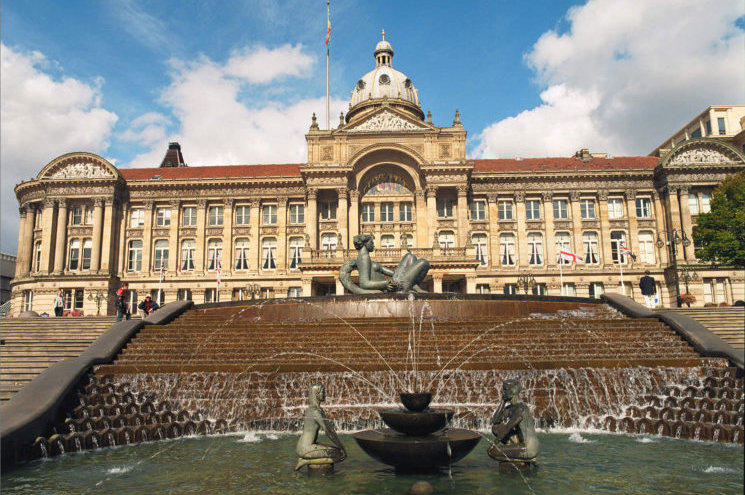 The Local Government Association is leading the debate on the potential impact of Brexit on councils. It is imperative that the voice of the sector is heard during the exit negotiations.

We have identified key areas where Brexit poses the largest potential risks or offers the greatest potential opportunities. As the Withdrawal Bill makes its way through Parliament, we are working to ensure councils play a role in establishing a new legal base for the UK during the process of departure.

The LGA recently gave evidence to the House of Commons Communities and Local Government Select Committee about the key risks and opportunities of Brexit.

We outlined concerns about the government’s lack of clarity, over how they will address the potential €10.5 billion (£8.4 billion) UK-wide funding gap for local communities, which could result from departure.

Since giving evidence to the Committee, positive steps have been taken.

As part of the recent phase one negotiations on exiting the EU, it was agreed that continued participation in the Multiannual Financial Framework (MFF) would include the European Regional Development Fund, the European Social Fund, European Territorial Cooperation, the Rural Development Fund and almost all other EU funding programmes such as Horizon 2020.

This agreement means local communities will continue to benefit from EU funds until the end of the current programmes in 2020. This is a positive, albeit short-term, solution.

What is needed now is clarity on the period beyond 2020. Funding levels for local areas should be guaranteed from 2021 as part of a locally-led successor to EU regional aid. Otherwise, we will create another period of uncertainty in the programme.

In its manifesto, the Government pledged to create a UK Shared Prosperity Fund to replace the money local areas currently receive from the European Union. The LGA is seeking to secure design and delivery principles for this Fund, which give local areas far greater say over how money is spent, and enables them to deliver the ambitions of the industrial strategy. Our main principles are that the UK Shared Prosperity Fund should:

Tangible progress has been made, but there is work to be done before we can talk of success. We need to prevent the uncertainties and delays that have already plagued this programme from happening again.

Much of the debate on the impact of Brexit on local government has rightly focussed on EU funding. But there are a whole host of other areas that are likely to impact on how local government functions after we leave the European Union.

For example, just the other week the LGA highlighted that leaving the EU gave the UK the opportunity to improve current food labelling legislation. By making traffic light labelling on food and drink mandatory after Brexit, we could help people make more informed choices. This would help tackle the obesity crisis we face as a nation.

For every positive change we could make, there are laws and regulations we absolutely have to keep.

That is why the LGA, which represents 370 councils in England and Wales, has drawn up a list of areas that affect local government, some of which could be strengthened post Brexit, others that absolutely cannot be lost when we leave.

Beyond the UK prosperity fund, there are a whole host of important areas that the Government must address in the Brexit negotiations, such as what will replace the Committee of the Regions; how to maintain air quality standards regulations introduced in 2010 and whether we should simplify the procurement rules that currently govern much of the work of local authorities.

Good air quality is vital for our health and quality of life as well as the environment. Air pollution is linked to 40,000 early deaths in the UK each year, so it is imperative that the UK target must be at least as ambitious as those in the EU.

Meanwhile, changing rules around procurement would see cuts to red tape, freeing up time and money for councils to invest in their local communities.

It might also induce more Small and Medium Enterprises to bid for funding – many were put off in the past by the complexity of the process.

The LGA would like to see the threshold for small aid grants increased, helping small businesses, charities and voluntary groups access increased investment.

The examples above are by no means exhaustive. But they do provide an illustration of the opportunities, as well as the potential costs, of Brexit to local government and the communities we represent.

The LGA has used its position to lobby the Government on all of this and more. We will continue to hold them to account during the Brexit negotiations to ensure that we secure the best deal for our local residents.

By Lord Porter, Chairman of the Local Government Association. The UK in a Changing Europe has released the report: Brexit: local and devolved government.