The mandate for Brexit 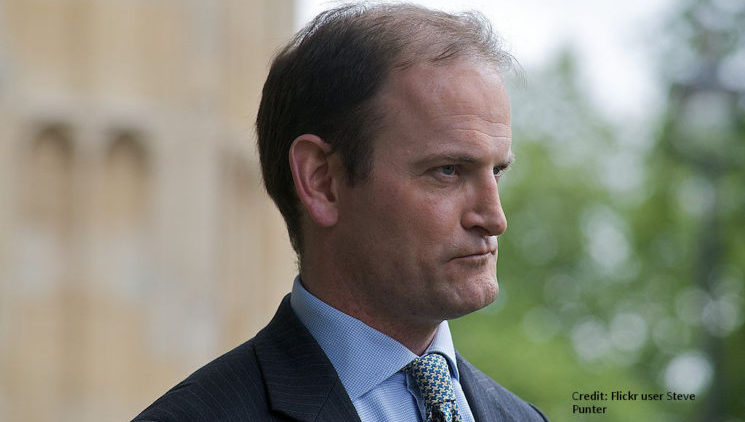 Three weeks since the referendum, some on the Remain side still haven’t come to terms with the result. They claim Leave leaders have no plan for Brexit, and Leave supporters didn’t know what they were voting for. Neither is true. The Leave campaign was clear. So is the mandate from the electorate. And so is the plan going forward.

Polling since the referendum has shown that the number one issue motivating Leave voters was sovereignty. This may be a shock to those politicians and pundits who have consistently slandered Leavers as morons and racists, only concerned about immigration. But to those of us actively involved in the official Leave campaign, it comes as no surprise. It shows our pitch resonated.

Vote Leave’s core message was about control. We consistently argued that ceding control of our laws, our public money, and our borders to unelected bureaucrats in Brussels and judges in Strasbourg runs contrary to our national interest, and undermines our democracy.

But just as important as our message was our tone: upbeat, optimistic, forward-looking. What Boris Johnson, in the last televised debate, called Project Hope. We encouraged people to place a vote of confidence in Britain’s future as a self-governing nation with a global outlook.

Ultimately, Leave won because there has never been majority support in Britain for a European political union. By making democratic control the centrepiece of our campaign, we left people in no doubt as to what was at stake. British sovereignty must now be fully restored.

The essential contours of the new relationship we will now negotiate with the EU were fleshed out in the referendum campaign: in short, continued free trade without continued free movement of people.

The often asked question as to which of these models Britain should emulate is based on a misconception. Each of the EU’s bilateral deals with non-EU countries, whether in Europe or outside, is unique. Each reflects the priorities of the country involved. Maintaining free trade between the UK and the EU will be a key priority in the negotiations. But the precise nature of our deal will be bespoke, based on our specific priorities.

In fact, we should expect to strike a good deal, for one simple reason: it’s not just in our interests. It’s in the EU’s interests too.

Soon after the referendum, Angela Merkel, Europe’s most influential leader, dismissed the scare story that the EU will drive a hard bargain with the UK just to be vindictive. German business leaders quickly followed suit. Given that Britain not only runs a sizable trade deficit with the EU, but is also Germany’s largest export market for manufactured goods, this is hardly surprising.

Nor is trade the only motivation, from the EU’s perspective, for making a deal that works for both sides. For the UK has another area of leverage: security cooperation. Few European leaders would want to jeopardise either intelligence or military ties with the only European member of the Five Eyes, and the biggest European power in NATO. After the grandstanding, calmer heads will prevail.

None of this is to say that the negotiation will be uncomplicated. There will be a range of issues to discuss, particularly surrounding the access of Britain’s services sector to EU markets. But much of the thinking has already been done. Business for Britain’s 1,200-page Change, or Go report sets out in detail the specific options for different sectors. The government’s negotiating team would be foolish not to use the intellectual capital already available in developing their strategy.

Indeed, there is no reason for negotiations to be prolonged. The government has stated its intention to pursue informal talks with EU leaders before triggering Article 50 to begin the formal process of leaving. I would expect Britain to have left the EU around two and a half years from now. That might seem precipitate, but it is important to recognise that we won’t begin with a blank slate. Unlike the EU’s deals with new countries, free trade is the starting-point for our negotiations. That should make the process simpler and quicker.

Britain will go into these negotiations armed with both detailed proposals and bargaining chips. We won’t arrive, or leave, empty-handed. On the contrary: we will leave much better off.