The manifestos uncovered: repatriation of competences 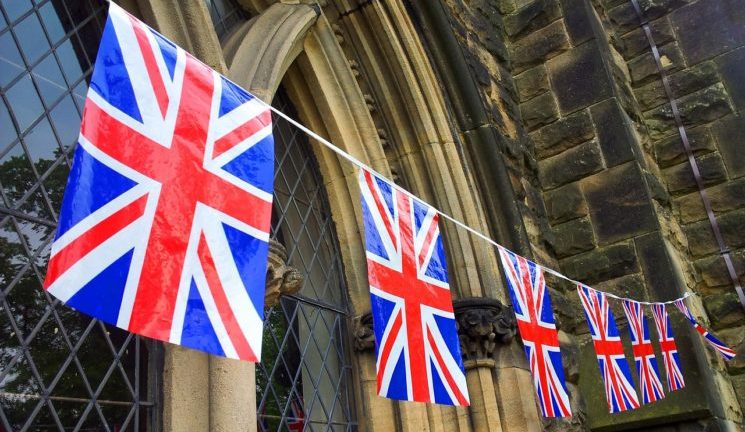 Immigration, education and health are all big ticket electoral issues. However, for voters in Northern Ireland, Wales and Scotland, only the first falls soley within the policy responsibility of the Westminster Parliament. The rest are devolved competences, dealt with in Belfast, Cardiff and Edinburgh. Since 1999, the Westminster electoral cycle has been supplemented by elections to the devolved parliaments, which have been granted legal powers over a growing number of areas, including agriculture, environment, fisheries, as well as certain taxation powers, and (for Scotland at least) some areas of welfare. Knowing who does what is not always a straightforward matter.

The prospect of the UK’s withdrawal from the EU raises the issue of what will happen to responsibility for policy areas currently dealt with at an EU level when they are ‘returned’ to the UK. For the devolved administrations, the issue is straightforward. Areas which have been devolved should come back to Belfast, Cardiff, and Edinburgh. Anything else is tantamount to an unwarranted power grab on the part of the central government.

However, the UK’s experiences with devolution and the way powers are shared reflect the rights and obligations that flow from EU membership. EU law has provided a common set of rules and regulations within which the devolved administrations exercise their powers, providing them with both constraints, and opportunities for action. As the government foresaw in its White Paper on Legislating for the UK’s withdrawal from the EU, the Great Repeal Bill will convert these EU frameworks into UK wide frameworks, in the interests of legal stability and consistency.

Postwithdrawal, ‘extensive discussions’ would take place between central government and the devolved regions as to where common frameworks may be required, in the interests of a UK internal market and the UKs ability to advance a consistent UK-wide negotiating line in its future international trade talks. But the clear indications from the devolved nations are that attempts to centralise these powers to London will cause considerable political fall-out – the UK Government will have a fight on its hands.

How sensitive are the main UK party manifestos to the political controversies around the repatriation of powers? The Conservative manifesto adds little to what we have already heard. Its Chapter on ‘A strong and united nation in a changing world’ repeats the promise that the existing distribution of powers will be respected – and that ‘no decision-making that has been devolved will be taken back to Westminster’.

What is not clear, however, is what ‘decision making’ means here. Does it include those very many situations in which the devolved administrations are operating within EU frameworks, giving effect to EU law and implementing EU policies – or is this merely implementation of a decision taken elsewhere? Does it depend on how much room for manoeuvre the relevant measure provides for the devolveds? A little ominiously perhaps for the devolved administrations, the manifesto promises to reverse the trend of ‘devolve and forget’, and instead pledges ‘active government, in every part of the UK’.

Specifically on repatriating EU law, the manifesto provides that once ‘EU law has been converted into domestic law, parliament will be able to pass legislation to amend, repeal or improve any piece of EU law it chooses, as will the devolved legislatures, where they have the power to do so’. So full devolved competence over currently devolved areas is very clearly not foreseen, given the reference to the creation of new UK wide frameworks for farming, a new agri-environment system, and a new regime for commercial fishing, along with a replacement for structural funding through a UK Shared Prosperity Fund.

In all cases, the manifesto assumes that there will be recentralisation, and whilst it is foreseen that the UK government will ‘work with’ the devolved administrations’ in the creation of these new frameworks, there is nothing on the machinery for intergovernmental and interparliamentary relations that will need to be at the heart of the making of these new frameworks.

There are no foundational principles for how the UK constitution will operate, and certainly no commitment to a constitutional order premised on ‘subsidiarity’ – the principle drawn from the EU system which provides that decisions should be taken at the level closest to the citizen unless the demands of policy effectiveness requires that centralised decision making takes place. In its manifesto, meanwhile, the Labour party presents itself as ‘the party of devolution’, and commits to introducing a ‘presumption of devolution’ where devolved powers transferred from the EU will go straight to the relevant region or nation’.

However, the manifesto does not contain any detail about the sorts of circumstances in which the presumption might be overridden, the procedures through which decision making will take place, and whether there would be any opportunity for the devolveds to challenge decisions to centralise. Again, the language used is of central government ‘working with’ the devolved administrations. The challenges to the existing constitutional settlement and the demands for new ways of working are not grappled with in either of the main parties’ manifestos. A more fundamental constitutional shift is however envisaged by the Liberal Democrat manifesto.

The commitment to allocate to the devolveds ‘any powers repatriated as a result of Brexit in their areas of responsibility’ comes as part of a broader approach which promises greater decentralisation of powers, and ‘home rule to each of the nations’ as part of a ‘strong, federal and united United Kingdom’. A ‘UK constitutional convention’ would be convened to work on creating a new codified constitution.

The different parties’ approaches to competence repatriation present different perspectives on the nature of the UK state and its constitutional order, and the place of the devolved nations within it. The process of withdrawing from the EU has never been just about one Union – but is fundamentally about the UK’s own union of nations and its future.

By Dr Jo Hunt, senior fellow at The UK in a Changing Europe.