The mis-selling of the single market 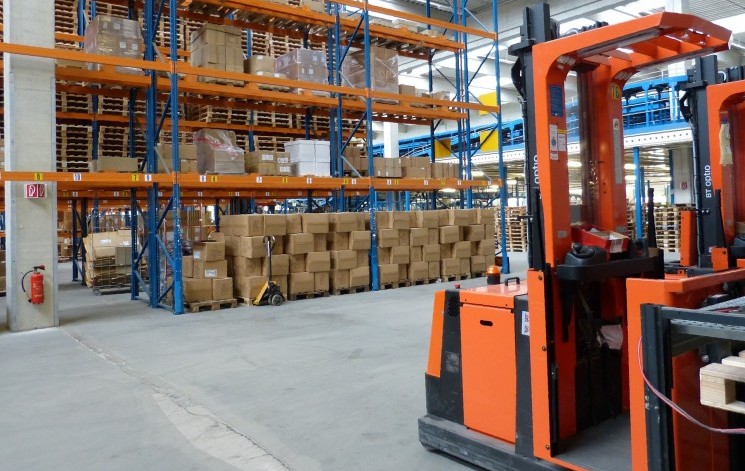 The one thing missing from the many speeches delivered over the years by prime ministers and ministers, as well as ex-prime ministers, ex-ministers and various business leaders extolling the benefits for the UK of its membership of the EU’s Single Market is convincing evidence. They have been unwilling to cite, quote, or summarize any research data that would demonstrate the benefits for UK exports of the Single Market. Instead they have preferred to repeat vague, unfounded claims about the trade benefits of EU membership, and the supposed disadvantages of non-membership, presumably in the hope of undermining the case for Brexit.

If one searches in a database like the OECD (Organisation for Economic Co-operation and Development) trade statistics one can see that the growth of UK exports of goods to the other eleven founder members of the single market since 1993 compares unfavourably with that of many non-members. In a top 20 ‘fastest export growth’ table, the UK finishes in 16th place, that is to say, the exports of 15 non-members to the EU, including most other OECD countries, have grown faster than those of the UK over the 20 years between 1993 and 2012.

If one performs a similar Top 20 analysis of services exports, between 2004 and 2012, the only years for which such data is currently available, the UK ends up in a similarly dismal 15th place, meaning that the services exports of 14 non-member countries to the single market have also grown faster than those of the UK.

Further evidence may be obtained by extending a trend line of UK exports of goods to the European Community in the common market decades 1973-1992 as if absolutely nothing had changed. This allows us to see what the situation would be like had UK exports continued to grow from 1993-2012 exactly as they had done over the years 1973-1992. The comparison of this imaginary growth curve with UK’s real exports to the other founder members of the single market from 1993-2012 shows that real exports have fallen short of the growth rate between 1973-1992 by twenty-two per cent. By contrast, a similar trend line of the exports of eight non-EU OECD countries to the Single Market showed they have fallen by only two per cent.

Do clout, heft and leverage matter?

Another familiar but unfounded claim is that the UK is able to take advantage of the ‘negotiating leverage’ of the EU, securing better trade agreements than it could negotiate on its own behalf.  The WTO – Regional Trade Agreement Information System (RTAIS) database is also open to anyone who cares to look. It shows that while the EC has indeed negotiated a large number of agreements, 37 in all, most were with small countries.  The combined GDP of all the countries with which the EU had negotiated agreements over 40 plus years was, according to the World Bank data, $7.7 trillion in 2014.

By contrast, some small countries, without any ‘negotiating leverage’, like Chile and Singapore have concluded agreements with China, India, Japan and the US. Switzerland has agreements with both Japan and China, while Korea has agreements with the US and India. The combined GDP of the countries with which these small four small countries have concluded agreements ranges from $23 trillion to $62 trillion, which is three to eight times larger than the EU’s trade partners, and they differ from the EU agreements in that more of them include services. The UK’s surrender of its right to negotiate trade agreements to the EU begins to look like a costly mistake, though until research has been conducted to determine the impact of EU agreements on UK exports, it is difficult to estimate just how costly it has been.

The UK government has never initiated research of this kind, and the European Commission has only begun to commission ex post analyses of the impact on goods exports of the EU as a whole very recently, and without any specific reference to UK exports.

Perhaps the first question we would ask of any such research is: have UK exports to the country with which the European Commission has negotiated an agreement grown faster than they did before the agreement? For methodological and data availability reasons, it is only possible to examine fifteen EU agreements to try to answer this question. After ten of them, the growth of UK goods export declined, while in the other five it increased. Such an analysis cannot, of course, isolate the impact of the trade agreements, though it is the essential first step of a comprehensive assessment of them. In this instance, it gives a first warning of a problem, a serious problem, worthy of close and continuous investigation.

Trade data, along with that on the EU’s distinctively high unemployment rate, and its distinctively low growth of productivity and of GDP since 1993 suggests that its benefits have been mis-sold to the British people over many years, presumably to persuade them to support continued EU membership. As a result, its problems have never been acknowledged or analyzed, and the baffling  paradox it poses – that the exports of goods and services of numerous non-members have benefited more from it than the UK and other members- has never been explained or resolved, or even recognized.

Another puzzle raised by this research is why one or more of the politicians and business leaders did not commission similar studies years ago. But who knows? Perhaps they did, and disliked the results.

The data and the methodology of these investigations is set out in ‘Myth & Paradox of the Single Market’ which is published by Civitas.

Michael Burrage is a director of Cimigo, which is based in Ho Chi Minh City, Vietnam and conducts market and corporate strategy research across the Asia Pacific Region. It is not affiliated to any political party and receives no state funding.