The morning after the night before: what happens after a vote to leave 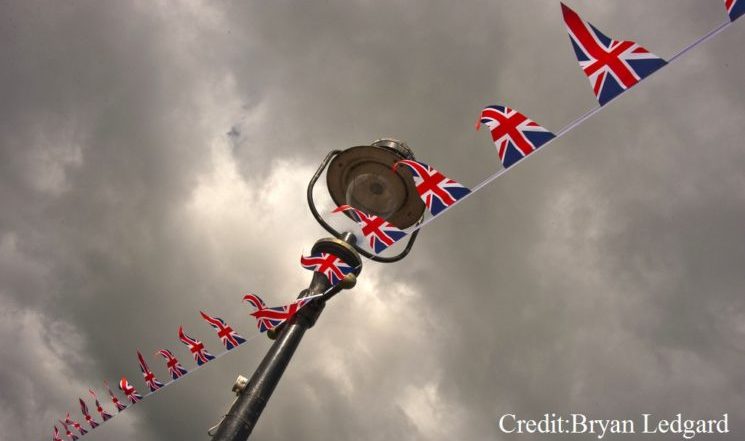 It’s 24 June. A bleary eyed population is waking up to the news that the British people have voted to leave the European Union. David Cameron is emerging from that famous black door to make a statement. So what do the next days hold? The uncertainties are myriad.

There is, first, the fate of the main party leaders. It is hard to see how David Cameron could continue to occupy 10 Downing Street for any length of time following a Brexit vote, given how openly and aggressively he has campaigned for the alternative outcome. Many in his own party would not trust him to conduct negotiations with the EU. Other heads of government would doubt his ability to deliver. And there has been a complete and very public break down in trust between senior members of his government. Yet there will be significant pressure on him to remain in place until a successor to take over the mantle of head of government – and lead negotiator with the EU.

The position of Jeremy Corbyn is also far from secure. Blairites will not forgive him for failing to campaign more energetically in favour of our EU membership. Perhaps more importantly, some on the left are starting to have their doubts. Corbyn’s unadulterated pro-migration message sits at odds with the views of the traditional Labour voters the left claims to champion.

Careers aside, David Cameron will have a decision to make over the weekend. He has said that he intends to begin the formal process of British secession from the European Union immediately by notifying the EU under Article 50 TEU (Treaty on European Union) that the United Kingdom wishes to leave. But what he has said and what he does may be two different things. The Leave side argue that there is no immediate need to resort to Article 50. And it would be unprecedented for a Prime Minister to take such a decision without calling a Cabinet meeting to endorse it. And it is here that challenges to David Cameron’s authority will first emerge.

Whatever the outcome, the British Government will have to commence negotiations with its partners, either formally, under Article 50, or informally as Vote Leave want. And at this point, we must add a further layer of uncertainty. It is unthinkable that parliament will not be involved in a decision that so profoundly affects the government and influence of the United Kingdom. Several MPs have already said they will press for an ‘EEA (European Economic Area) solution,’ whereby Britain would, like Norway, be part of the single market. The economic case for this is clear. The rub is that EEA membership implies continuing acceptance of free movement of people – the very thing many would have voted against.

Last but not least, there are the other member states. Will they negotiate? It is conceivable that they will only do so under the formal Article 50 process. After all, not only does the article exist precisely for such contingencies, but it gives the whip hand in negotiations to the remaining member states.

Even if Article 50 is activated, however, there is no guarantee of rapid progress. There are elections in France and Germany next year and both governments might prefer to wait until after these before offering the United Kingdom anything. And even then, they have no strong incentive to negotiate in a hurry. Article 50 allows 2 years, and this can only be extended in the unlikely event that all states agree. If no deal is reached, we get a ‘disorderly exit’ with no agreement in place. It is fair to say everyone would lose from this, but the UK would lose the most. So perhaps our partners will play it cool, preferring to wait until the end of the two-year period when our negotiating position is weakest.

Voters, moreover, are not aware that little will happen for a while if we vote to leave. Certainly, there will be political – and possibly economic – drama. But our membership of the EU will continue as normal for at least two years, even if Article 50 is invoked. Meanwhile, British influence within the EU will dissipate, meaning that new initiatives, still binding on us, will not bear our imprint. And as this goes on, nationalist politicians, be they in Scotland, Northern Ireland or England will be making hay.

And what if the financial environment turns? Brief turbulence during the Summer of 2016 can be factored in. But markets will be looking anxiously for signs of disinvestment all through 2017. And no trade deals can be put in place until the deal with the EU is agreed.

So we arrive at 25 June. David Cameron hasn’t had much sleep. He’s taken advice from both friends and foes. Given the complexities and uncertainties confronting the country, a transitional deal looks more and more attractive. We formally leave but he agrees with the EU that free movement of persons will be tempered from 2017 with the UK continuing to apply EU law, albeit with some exceptions until 2021, when negotiations on a permanent deal will be concluded.

This might just work. Vote Leave are talking about exit in 2020, after all. And this way we could restrict migration even earlier. Other governments would be spared the hassle of fraught negotiations with a difficult neighbour. They would thank him for that and praise his statecraft. And it would give him more time to ponder his legacy, Boris and George. A lot to do on Monday, then.