The nuclear threat hanging over the Russia-Ukraine war, and the world 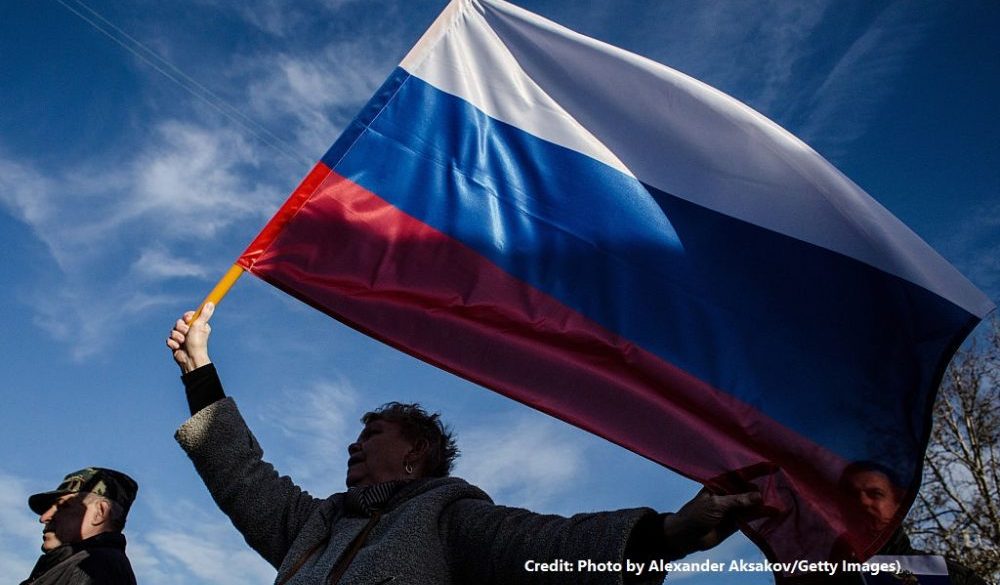 The Russia-Ukraine war has been described as transformative for Europe. Whether it is genuinely so for the European Union’s defence capability, and for European member states’ responsibilities within NATO, remains to be seen.

Certainly, European NATO has committed to increases in defence spending. There is no prospect of President Macron repeating his accusation that the alliance is ‘brain dead’.  If it was then in a deep sleep, the Madrid Summit has shown that it is now fully aware of the threats posed by an unstable multipolar world, and an aggressive, nuclear armed, and revanchist Russia. But expenditure needs to be underpinned by joint projects, force co-operation and interoperability, and in line with making Europe’s defence, technological, and industrial base (EDTIB) sustainable.

The war has dramatically increased the threat to all of Europe from Russia, especially NATO’s Eastern flank. The UK is not alone in claiming that any territorial gains by Russia in Ukraine will embolden Moscow to further its ambitions across former territories of the Soviet Union, in direct contravention of the Helsinki Final Act and the Budapest Memorandum, to which Russia is a signatory. Sweden and Finland’s seeking accession to NATO is a direct response to Putin’s genocidal attack on Ukraine. Far from weakening NATO, the invasion has increased the resolve of alliance members to defend their territorial integrity, and shared interests and values.

The nuclear threat surrounding the war in Ukraine has still not received the attention it merits, if only to remind Russia that any first use of nuclear weapons would present a catastrophic existential threat to life on earth. In the west, no-one should be under any illusions: the threat is real, however unlikely, and the consequences would be appalling.

The Russian threat to use nuclear weapons turns the concept of nuclear deterrence on its head. Moscow’s nuclear capability prevents direct western engagement in Ukraine, for fear of nuclear escalation. But there is a terrifying complacency about nuclear weapons, perhaps born of almost eight decades having passed since the double atomic bombing of Japan that ended the Second World War.

Now, a so far ‘conventional’ European war presents a global threat. We risk stumbling into catastrophe. One warhead would kill tens of thousands and leave many times more suffering life-changing injuries and illness. The EU Strategic Compass, released a month after the invasion of Ukraine, cites the dangers inherent in the ‘erosion of arms control architecture’.

While eighty-six states have signed the UN Treaty on Prohibition of Nuclear Weapons, no nuclear-armed state is among them. UN Secretary General Antonio Gutierrez has called for the elimination of all nuclear warheads, of which there are almost 13,000 worldwide, 90 percent under US or Russian command. In the current febrile atmosphere, both are modernizing their nuclear delivery systems, according to the Arms Control Association.

The Madrid Summit referred to the shared commitment among alliance members to the nuclear deterrent, hoping this will dissuade Moscow from a calamitous escalation to nuclear first use. NATO’s position is both tactical and understandable given the situation in Ukraine, the ferocity of Russia’s campaign, and the need to keep the Kremlin in no doubt that an attack on a NATO member state will bring a NATO response, while deploying nuclear weapons or other Weapons of Mass Destruction in Ukraine would further raise the stakes.

NATO Secretary General Jens Stoltenberg stated in November 2021 that NATO’s ‘aim is a world free of nuclear weapons, but as long as they exist, NATO will remain a nuclear alliance’. This position was reaffirmed in Madrid and by the Strategic Concept released at the Summit which describes the ‘fundamental purpose’ of the alliance’s nuclear capability as being ‘to preserve peace, prevent coercion and deter aggression’.

Once this war is over, it is imperative that there is a fresh multilateral initiative on scaling back and eventually abolishing nuclear weapons, as demanded by the Nuclear Non-Proliferation Treaty (NPT), to which all five nuclear-armed permanent members (P5) of the UN Security Council are signatories. Non-proliferation has not worked: India, Pakistan, Israel and North Korea all have nuclear weapons. Others may follow, as regional adversaries seek to cancel out their respective attack capabilities. The world needs a new high-level commitment to ending the scourge of nuclear weapons.