The overwhelming Brexit challenge, and the opportunity for local government 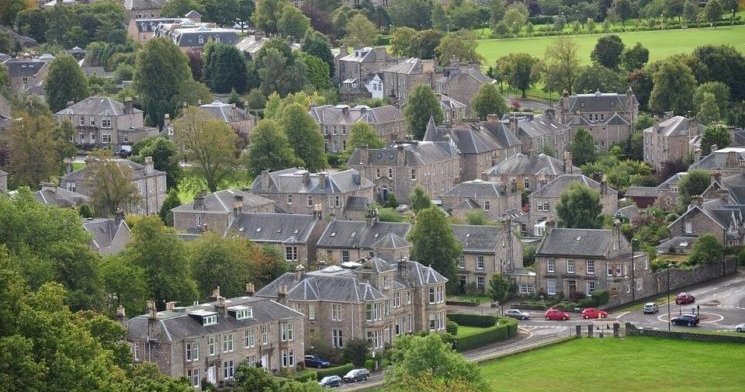 If you want to know what is occupying minds in Westminster and Whitehall at the moment, the answer is very simple. It is Brexit.

To a degree that would have been unthinkable even two years ago, Brexit completely dominates the political and policy landscape.

Fast Show, there was a character, Jessie, who came out from a shed each week to pronounce that ‘This week I have mostly been …’ picking vegetables or some such banal act.

This Bill will take us until early May to complete. It is only one of eight bills dedicated to Brexit.

Despite the acres of time given over to Brexit, both in Parliament and in the media, one aspect that has had limited public debate until now: the implications for devolution and local government.

And yet this ought to have been front and centre of the discussions.

If there was one slogan from the Brexiteers that had traction during the referendum debate it was ‘Take Back Control’. As things stand though, any transfer of power is more likely to be from Brussels to Whitehall.

This is a real concern about this for the devolved nations of Scotland, Wales and Northern Ireland but it is even more of an issue for England, which is already much more centralised. There is a quite enormous gap between the governing and the governed.

A recent YouGov poll done for the Commission on the Future of Localism, which I chaired, found that 80% of people feel that they have not much or no control over decisions that affect the country. Some 71% feel similarly about decisions affecting their neighbourhood and local community.

And by the way, 70% say that Brexit will give them same or less control at local level. Not much expectation here of a Brexit dividend!

There is, though, something that the Government can do about this. It could place devolution, strengthening local leadership and localism at the heart of the Brexit process.

In practical terms, this would mean reinvigorating devolution deals, with an ambitious new programme of new deals across the country. It would mean local government being given a central role in the future of EU law once it has been embedded in UK law.

And it would mean giving local government an early reassurance on the £8.4 billion UK-wide funding gap that will open up from 2021 unless a viable domestic successor to EU funding is put in place.

At the same time, more power should be given to local communities to control their own destiny as proposed in the Localism Commission Report. The promise of the Localism Act could at last be fulfilled.

There will no doubt be an argument that all this will have to wait its turn. Our focus now should be on issues such trade and the Northern Ireland border with Ireland. These are of course immensely important (and intractable) issues. However, unless the arguments for more devolution are made loudly and clearly now, a real opportunity will be lost.

I have been very clear that in my view Brexit is mainly an exercise in damage limitation. Try as I might, I cannot see the sunny uplands.

However, a strong embrace of devolution and localism by the Government as part of Brexit might go some way to persuading me and others that there is a benefit that can be extracted from this gruelling and seemingly endless process.

By Lord Kerslake, former head of the civil service and permanent secretary at the Department for Communities and Local Government. This piece was originally published in the Local Government Chronicle. The UK in a Changing Europe has released the report: Brexit: local and devolved government.