The Parliamentary Partnership Assembly’s first meeting: what did we learn? 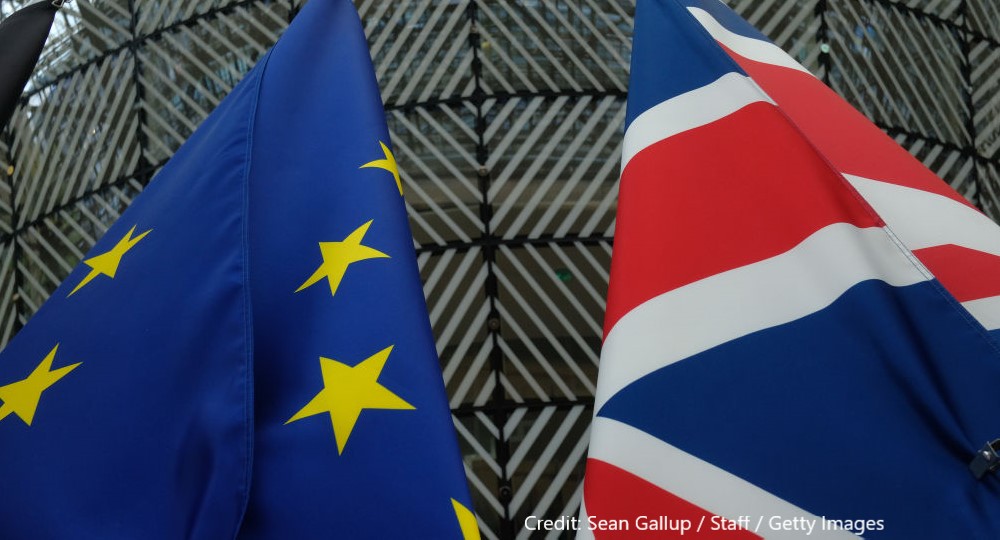 The UK-EU Parliamentary Partnership Assembly (PPA) is the inter-parliamentary body – comprising 35 Members each of the UK and European Parliaments – which is provided for by the UK-EU Trade and Cooperation Agreement (TCA). The TCA gives the PPA two roles, as:

The PPA met for the first time on 12-13 May with both sets of pressures on UK-EU relations running high – those pushing for a more constructive relationship, on the back of Russia’s invasion of Ukraine; and those pushing for a more conflictual one, over the Northern Ireland Protocol. With the latter having the potential to lead ultimately to the suspension of parts of the TCA, the first question at the first joint press conference held by the PPA’s joint Chairs was whether the PPA’s first meeting would be its last.

After one meeting, it is too soon for a firm view of the extent to which the PPA might help move the UK-EU relationship in the more constructive direction.

It is possible that the PPA’s second meeting, in London possibly in November, coincides with detailed parliamentary proceedings on the Government’s Northern Ireland Protocol legislation which would push the UK-EU relationship towards more conflict.

However, the PPA’s inaugural meeting suggested that, with respect to both its roles, the body has the potential to grow into a useful forum that could make for more constructive ties.

On the UK-EU relationship, Members appeared to have considerable appetite for the PPA to become a body working on practical, forward-looking and mutually acceptable ideas for its development.

On scrutiny, the PPA decided to request, using its TCA powers, a forward calendar of meetings of TCA bodies, and notice of such bodies’ decisions and recommendations that are in preparation. If this request is fulfilled, it would give PPA Members information that Members of the UK Parliament are not currently receiving systematically through any formal public channel.

Several features of the PPA seem likely to support its development into a useful body:

The PPA’s first meeting also exposed some risks and shortcomings of the format:

By Dr Brigid Fowler, Senior Researcher at the Hansard Society.