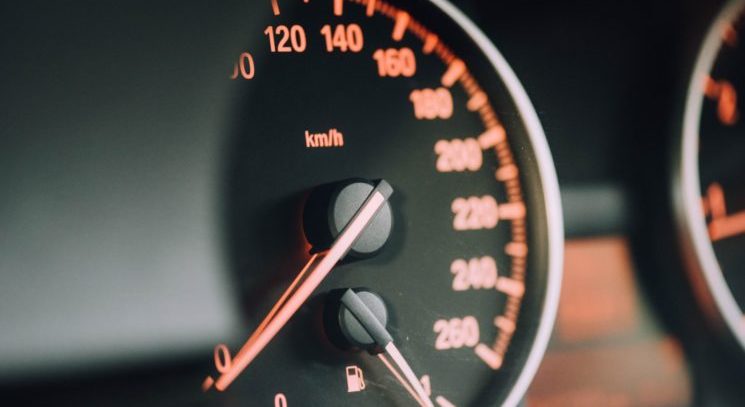 The government has recently started consulting on bringing forward the ban on petrol and diesel cars from 2040 to 2035. Or perhaps even 2032. Let’s be clear: a 2035 or 2032 target is welcome but the government needs a much clearer plan on how to get us there – and we’ll have to collaborate with the EU in doing so.

This will be a challenging target to meet and there needs to be much more joined-up thinking in policy, and a clear direction of travel. At the moment government policy simply doesn’t stack up, whether in terms of encouraging us to shift over to driving electric vehicles (EVs), or in terms of an industrial strategy that encourages manufacturers to build such cars in the UK after Brexit.

As Andy Palmer of Aston Martin noted in the context of the 2040 target, if you’re doing a ‘moonshot’ you need a NASA to get there. At the moment we don’t have that in terms of institutions and policies. It’s not surprising that the Society of Motor Manufacturers and Traders has called this a ‘date without a plan’. It has a point.

In fact, government policy is at the moment pretty disjointed. Some government departments (such as Business) have been encouraging us to go electric, while the Treasury has been cutting – prematurely – subsidies for EVs.

The cuts have come at a time when other countries in the EU, like Germany, are increasing such support in an effort to both support a switch to EVs, and to back German car makers like Volkswagen in the wake of ‘dieselgate’.

The British government had said it would axe EV subsidies in the form of the plug-in car grant in the next budget. But in one of his last acts as Chancellor, Sajid Javid appeared to execute a rapid three-point turn and pledged to keep them in some form, after the government came under fire for not spelling out how it was going to get to a 2035 target.

As a result, we may see plug-in grants kept in some form in the first budget of his successor, Rishi Sunak. That would be welcome as the government has already cut EV subsidies twice, prematurely, and – in my view – they should not be cut again for the next three years.

Bear in mind that 2020 is essentially ‘Year Zero’ for EV take-up in the EU. Tough new EU emissions regulations mean that carmakers will start pushing EVs in a big way as they will get a ‘super credit’ for every EV they sell when it comes to calculating their overall fleet emission level.

But while EVs are cheap to run, upfront costs remain high. As battery costs and range improves, I expect there to be a tipping point in the early to mid-2020s when EVs will really take off. Cutting subsidies prematurely here in the UK doesn’t help get us there.

More broadly, the UK is lagging in terms of superfast charging infrastructure as compared with North European countries, and we need to learn lessons from the likes of Norway – which has gone electric in a big way.

Around 50% of new car sales in Norway have been EVs in recent months. The country has had a clear and consistent set of policies to make this happen. That includes tax breaks for EVs and support to make them usable in everyday life. The charging infrastructure is better and EV drivers can often drive in bus lanes and get reduced cost parking and ferries to help their journeys.

And more broadly we need an industrial strategy to help manufacturers and the supply chain shift over, with support for workers to retrain.

One example is a pressing need is for a battery gigafactory in the UK to make batteries at scale and very cheaply, in order to anchor EV production in the UK. Otherwise, auto assembly will just shift to where batteries are available cheaply.

On this the UK is lagging well behind: there is big investment going into various European countries while the UK has only limited battery production capability.

The biggest battery plant in the UK is a 2GWh plant facility in Sunderland, which can make enough battery cells for roughly 50,000 40kWh Nissan Leaf models a year. That’s increasingly seen as small scale.

Much bigger plants are being built by the likes of Samsung SDI (in Hungary), LG Chem (in Poland) and Northvolt (in Sweden, and in Germany, via a joint venture with VW).

To do this, such countries are doing more in policy terms to attract such investment. Germany has a €1 billion federal support programme for EV battery production, while in Poland and Hungary, special economic zones have been set up offering tax relief for EV production, all within the EU’s state aid rules.

Britain needs to think of something similar if it wants to see battery production and EV assembly in the UK going forward.

But with Brexit uncertainty characterising the next 11 months for big auto assemblers in the UK, it will be difficult to attract such investment to the UK.

It was little surprise, for example, that Tesla CEO Elon Musk cited Brexit uncertainty as a factor in the firm’s decision to build its European factory in Germany rather than in the UK.

A final point: there is another Brexit dimension to EV sales as well. While the UK is participating in the EU’s emissions reduction programme this year, beyond 2020 that is not clear.

Norway, for example, is outside the EU but does participate in the latter’s programme for emissions reductions from cars. Without a similar approach in the UK car firms will not have an incentive to sell EVs into the UK as the cars won’t count towards their EU fleet emission averages.

That, in turn, could see them switch EV sales to EU countries. Some sort of coordination with the EU on policy in this area will be required going forward to give clear incentives to car firms to sell EVs in the UK.