The picture in the polls 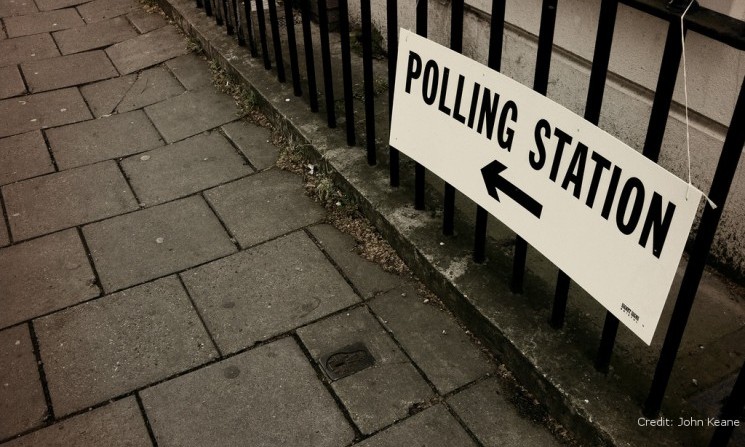 Let’s begin with the picture in the polls.

Over at What UK Thinks the ‘poll of polls’ suggests that the referendum race is close and provides further evidence that it has tightened over the summer amid Europe’s refugee crisis.

Remain is on 54% and Leave is on 46%, based on an average of six polls between October 16 and November 8th. However, other research suggests that the race may well be slightly tighter.

John Curtice has looked at a larger number of 16 polls that put the question that will appear on the ballot paper to voters.

The average across this large number of polls puts Remain on 45% and Leave on 39%, with the remaining 16% currently undecided about how they will vote.

“In short”, notes Curtice, “the collective wisdom of the polls appears to be that those who want Britain to remain in the EU currently have a small lead, but that there is still an awful lot to play for”.

I have run my own numbers on the polls, too.

Between the general election in May 2015 and November 1, there were no less than 23 polls that probed public voting intention at the referendum (although not all used the same questions!) Across all of the polls the Remain vote averaged 46% and Leave averaged 37%, while the Undecided averaged 17%.

However, if we drill down further the picture changes.

Between May and August the average gap between the two sides was 14 points yet since September it has narrowed significantly to an average of only 5 points.

That the race is close was underscored by the results of our new online experiment with Simon Hix and Mark Pickup, and funded partly by the Economic and Social Research Council.

Based on an online survey of more than 5,000 British adults, and undertaken in the first week of October, the study put Remain on 50.6% and Leave on 49.4%.

It is important to look behind the headline figures. Both Curtice and Hix et al. also explore the social divisions that underpin the Remain and Leave vote, identifying the social groups that are most likely to endorse Remain or Leave.

For further research on these divisions see this chapter from the British Social Attitudes survey report, or Chapter 3 in this book.

The Hix et al. experiment also tested for the effects of Britain’s party leaders on the vote.

It found that Jeremy Corbyn recommending a Remain vote boosts the Remain side by a significant three points, taking them into safer territory.

However, were Corbyn to advise a Leave vote then overall support for Remain would actually fall into a minority position.

It found little evidence to suggest that the Ukip leader Nigel Farage is as toxic as some claim.

Elsewhere, Sara Hobolt has reflected on the lessons that Britain can learn from other EU referendums, making four key points:

Chatham House has also launched a new Podcast Series on the referendum.

The first three podcasts focus on (i) existing evidence on public attitudes toward the EU, (ii) Robin Niblett on the EU and UK’s circles of influence and (iii) Alan Johnson MP on how Labour hopes to secure a victory for Remain.

– Jon Portes examines the facts around migrants, benefits and the renegotiation.

– On the same topic see the Full Fact discussion of the 43% claim.

– Duncan French discusses the legal implications of the renegotiation and a possible Brexit.

By Professor Matthew Goodwin, senior fellow The UK in a Changing Europe