The purdah controversy – setting the rules of the referendum game 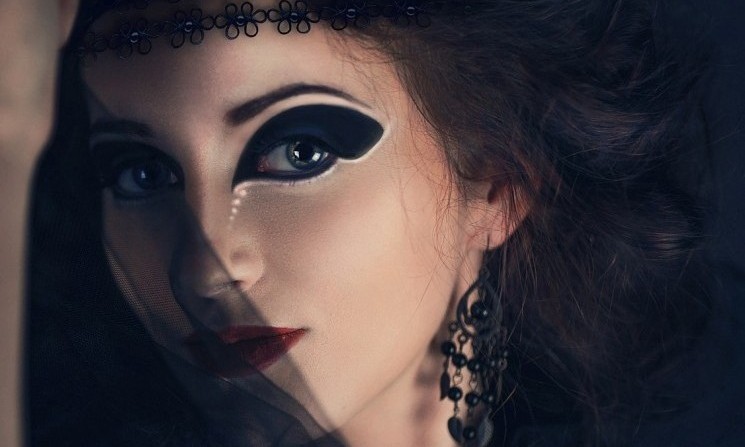 On Monday 7 September the newly elected Government suffered its first defeat in the House of Commons, losing a vote on the purdah rules for the EU referendum 312 to 285.

Despite last-minute concessions on the rules governing the forthcoming referendum on British membership of the European Union, Labour MPs joined anti-EU Conservative backbenchers to reject the Government’s amendments to the EU Referendum Bill.

The controversy relates to “purdah”. Previously, the Government argued that, unlike in election campaigns, there should not be restrictions on the way that ministers can campaign in the run-up to the EU referendum.

Yet, after considerable pressure from Tory backbench MPs, it has changed its tune and accepted that purdah should be in place, with an exemption that would allow ministers “to communicate a position on the referendum in restrained and moderate terms”. However, even these concessions failed to quell the rebellion.

A strict enforcement of purdah rules will be highly unusual in the context of EU referendums and restrict the Government’s ability to put its case to the British people.

The purdah, a Persian word for veil, is shorthand for the restrictions of how governments and the civil service behave during the pre-election period in the UK.

In the run-up to general elections, the purdah convention prevents governments from introducing new policies and restricts the use of the civil service and ministers’ statements.

Similar rules have applied to referendums since 2000 when the Political Parties, Elections and Referendums Act was passed.

Section 125 of the Act sets out restrictions on publication of information pertaining to the referendum by central and local government in the 28 days leading up to vote.

This means ministers and the civil service are not allowed provide information about the referendum in ways that may be seen to favour one side. It also stops public resources being spent on campaign-related material.

Why is this so controversial?

The argument in favour of purdah is that it would be inappropriate and unfair for governments to participate in referendum campaigns and to use the government machinery and public money to seek to sway voters in one direction.

In contrast, the Government has argued that a strict application of the purdah convention would make it difficult for ministers to conduct day-to-day business with the EU and to explain the outcome of the Government’s membership renegotiations to the British public.

The head of the civil service, Sir Jeremy Heywood, argued there would be a serious risk of litigation if purdah rules are not relaxed, as any official statements made by ministers relating to the EU can be construed as potentially in breach of purdah.

Such concerns have led the Government to insist on certain exemptions to the purdah rules.

The language of the debate has been highly emotive with Out-campaigners arguing that anything but the strict application of purdah rules means that the referendum result is “rigged” and “invalid”, while the Government has said that purdah could make government dealings with the EU “impossible”.

Clearly this is a case where “fairness” is in the eye of the beholder. On the one hand, it would seem inappropriate for the civil service to participate in a one-sided political Stay In-campaign, using considerable public funds.

On the other hand, the Government has clearly set out its aims to renegotiate Britain’s terms of membership with the EU in the interest of the country, and a strict application of purdah could make it more difficult for the government to pursue this policy and would restrict its ability inform the British public about the outcome of the negotiations.

Is purdah common in EU referendums?

Past referendums experiences show that while debates on the use of government resources are frequent, strict purdah rules are less commonly applied in EU referendums.

In the 1975 British referendum on remaining in the Economic Community there was no public purdah guidance and the Civil Service did play a role in the renegotiations and in providing information about the Governments official policy in the run-up to the vote. But even without purdah rules this was not without controversy.

Similarly the two countries that have held most referendums on EU matters, Denmark and Ireland, have both had long-running debates about such issues that could inform the current British discussions.

In Irish referendums on the EU, ministers have not been prohibited from presenting their case in the run-up to the vote, however, there have been legal challenges about the use of public funds to promote the Yes-side.

In the first Irish referendum on the Nice Treaty (which resulted in a No to the Treaty), the Irish Referendum Commission was given substantial public funding to inform voters on a “fair and equal basis” of both the Yes and the No side of the arguments.

This publicly funded campaign mainly benefitted the No-side which had less money and many (on the Yes-side) argued that it was absurd to present an evenly balanced campaign given that the vast majority of political parties and interest organisations favoured a Yes. The Irish government subsequently changed the rules ahead of the second Nice referendum.

In Denmark, the conclusion of similar debates has been that purdah restrictions should not apply in referendums.

Such activities, however, exclude participation in party political campaigning by civil servants. In 2000, the Danish Supreme Court ruled that ministers are allowed to engage in legislative activities and inform the public about the government’s position on a referendum question, with the support of the civil service, in the run-up to a referendum.

The Government’s defeat in the House of Commons shows that it most likely will have to accept the purdah restrictions that it previously rejected as unworkable.

This will be seen as a victory for those wishing to leave the EU, as it restricts the Government’s ability to present its case for British EU membership to British voters. Even without the purdah convention in place, this British EU vote is going to be more evenly balanced than almost any of the more than 50 previous referendums on European integration, with strong and well-resourced voices on both sides.