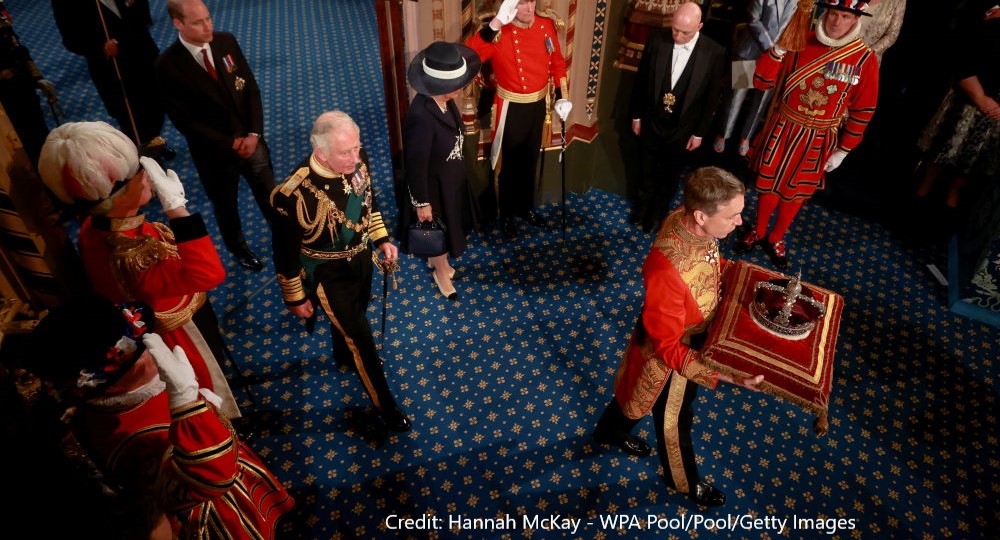 Is the UK now a populist nation? For some this barely needs a reply. After all, one of the many impacts of Brexit was the referendum itself – an exercise in direct democracy, where the popular choice to leave the EU was more important than the desire of most MPs to remain.

However, appeals to the ‘will of the people’ – which ran through the Brexit process – have not stopped now we have left the EU. The Prime Minister’s apology for receiving a fixed-penalty notice for a breach of Covid lockdown rules, for example, was followed by references to his increased resolve to work for the British people. The proposed Bill of Rights has been described by one commentator as an exercise in (populist) rhetoric.

Will of the people?

It’s easy to accuse a leader or a government of being populist. It’s harder, however, to define what this means. Appeals to the electorate are not necessarily populist. We would be worried if MPs did not wish to appeal to the electorate.

Populism is as populism does. Populism can undermine democracy. Determining that there is only one ‘will of the people’ represses minority voices. Populist leaders can undermine democracy further by enlarging the powers of the government, and undermining checks over those powers. It’s easier to ensure the will of the people is achieved if political and legal checks are ineffective, or if media freedom and public protest are restricted, making it harder for minority voices to be heard.

Populist leaders can also enhance their own powers and undermine democracy by changing the political culture. Deliberation is replaced by rhetoric. Who needs arguments if implementing the will of the people is the ultimate trump card? It can change behaviour, removing self-restraint and trust of other institutions.

Why should a populist leader trust other institutions, if they may check the will of people? Why exercise self-restraint if your actions are always justified as they are in line with the will of the people? Yet these are necessary safeguards, particularly in a constitution like the UK that relies predominantly on political checks on power.

The Government’s agenda of constitutional reform post Brexit suggests some of these populist tendencies. The use of delegated legislation is ever-expanding, leading to criticism from two recent Select Committees in the House of Lords. The ‘Brexit Freedoms Bill’ may provide another means of expanding delegated powers through its stated aim of ensuring retained EU law can be easily changed without having to wait for Parliament to act.

The Dissolution and Calling of Parliament Act 2022 changed Westminster from a fixed-term to a maximum-term Parliament. It revives the power of the Prime Minister to request a dissolution of Parliament and call a general election without the need for a vote from the House of Commons, or a vote of no confidence – transferring power back to the government to choose an early election date and removing a parliamentary check over that choice.

The Judicial Review and Courts Act 2022, which resulted from the Government’s Independent Review of Administrative Law, may have had little impact on the powers of the judiciary to check the actions of the executive.

However, the proposed Bill of Rights may make it more difficult for courts to uphold human rights. The Media Bill and the new Public Order Bill may restrict media freedoms and public protest, though the Bill of Rights does promise to reinforce freedom of expression, particularly to prevent too many privacy actions.

Where does this leave the UK? It’s hardly an agenda of democratic takeover. But it is worrying. The UK constitution has always relied more on political than legal checks, relying on parliament and not the courts to oversee the government. But these changes are not merely replacing legal with political checks. They may weaken political checks as well.

More worryingly, they promote executive sovereignty. After all, the Government is (indirectly) elected by the people. And, as partygate shows, the Prime Minister only holds power to the extent that he has the support of his political party, Parliament, and the people. However, these checks are minimised through pragmatic populism.

Rhetoric can replace accountability as we’re told that the people need a leader to remain in power, even if the law has been broken or Parliament misled. Pragmatic populism also undermines informal checks through self-restraint in the same way as populism.

Should we be concerned?

The constitution may bounce back. But to do so it needs more of an awareness of pragmatic populism and its dangers – particularly when it undermines pluralism and replaces deliberation with rhetoric – and of the importance of maintaining good standards of government alongside achieving popular policies.

By Alison Young, Sir David Williams Professor of Public Law at the University of Cambridge, and a Fellow of Robinson College.