The real Brexit deadline is not when you think 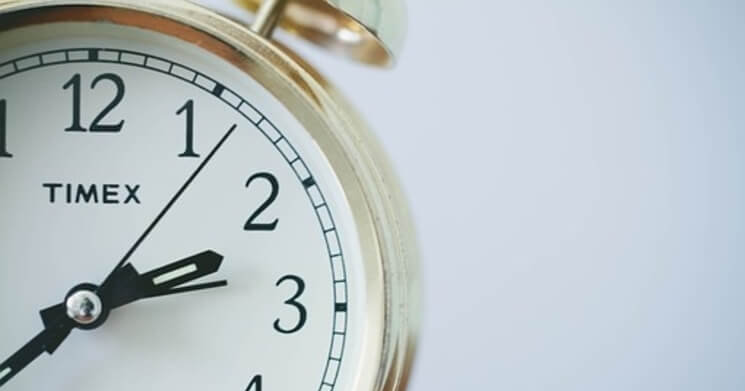 Like it or not, the Brexit process is heading into 2019.

As late as the end of July, Michel Barnier and Dominic Raab reiterated both sides’ commitment to reaching a deal by October. This was to allow sufficient time for the deal to be ratified on both sides. However, that date has been conspicuously absent from their statements since. A recognition that this first deadline will be missed.

In June, Guy Verhofstadt, the European Parliament’s spokesperson on Brexit, stressed before Parliament’s Exiting the EU committee that November was in fact the deadline that needed to be met. And that, whatever happens, “you cannot go beyond … 2018.”

Yet, in light of the distance between the two sides’ positions on the Irish backstop and the future relationship, it would take a remarkably quick convergence even to reach a deal by November.

What chance Theresa May can perform sufficient policy acrobatics in just two months to reach a deal? So, perhaps, December it is.

But Parliament won’t be happy at the lack of time for scrutiny if an agreement is reached at the December European Council on Friday 14th and MPs are asked to vote on it before Christmas recess on the 20th. Or, worse, that they have to spend their Christmas in the Commons. That means a safer bet will be from January once Parliament arrives back.

The December council would also come too late for the European Parliament to deal with the agreement. Even mid-November would be too late for MEPs to finish their scrutiny, not least because European parliamentarians have said they won’t begin their deliberations until the UK has held its ‘meaningful vote’ on the deal and it is passed.

The uncertainties are many. We don’t know how long it will take the UK government to get a deal through the Commons. As a result, we don’t know when the European Parliament will begin—and therefore complete—its scrutiny of the deal either.

What’s more, Parliament also has to pass a bill implementing the agreement with the EU before it will come into force, something that would usually take five or six months but will have to be done in two or three at best, and perhaps just weeks.

Time is already running low. But we shouldn’t imagine that just because the ideal process is no longer feasible, there isn’t a workable alternative, or indeed several.

As we at The UK in a Changing Europe have shown in a recent report, despite what Mr Verhofstadt would like, the European Parliament only needs the UK to have passed the meaningful vote by around mid-January so it can starts its own ratification process.

This would leave plenty of time for it to deal with the agreement. But even if it got the deal only in mid-February, ratification would still be doable.

This is because, despite the near-sacred status of 29 March 2019, the Brexit day most people talk about is not in fact the one that should most concern us. The end of the Article 50 period is, after all, movable.

The real date we should be worried about is 18 April. This is the last voting session before the European Parliament breaks up for elections. Thereafter, the parliament doesn’t reconvene until early July. The European Council, by contrast, can call an emergency meeting even after this point.

If the European Parliament doesn’t have time to pass the deal by its last session, Article 50 would need to be extended for a period of months, not weeks. And there is a great deal of uncertainty about whether this is politically or legally feasible. If it couldn’t be extended, we could at that late stage be heading for no deal.

It would take the unanimous agreement of the European Council, but if a deal were reached after a painstaking two years of negotiations and a short extension were needed to complete parliamentary procedures, it’s difficult to imagine EU leaders scuppering the deal for the sake of an artificial deadline they have the power to push back.

The UK even accounted for this possibility when it passed the EU Withdrawal Bill, adding a late amendment to allow a minister to change the exit date if need be.

None of this is to say we should be complacent about the time remaining. The completion of the deal will be smoother the sooner it is reached. But should the UK parliament reject the deal the first time, or should negotiations be in deadlock heading into the New Year, it wouldn’t make no deal inevitable. In fact, the point for panicking is much further down the line.

Procedure can, for the most part, flex to suit the political circumstances. However, there is an immovable deadline. It’s just not when most people think.

By Matt Bevington, policy researcher at The UK in a Changing Europe. This piece originally featured in E!Sharp.