The real meaning of Brexit 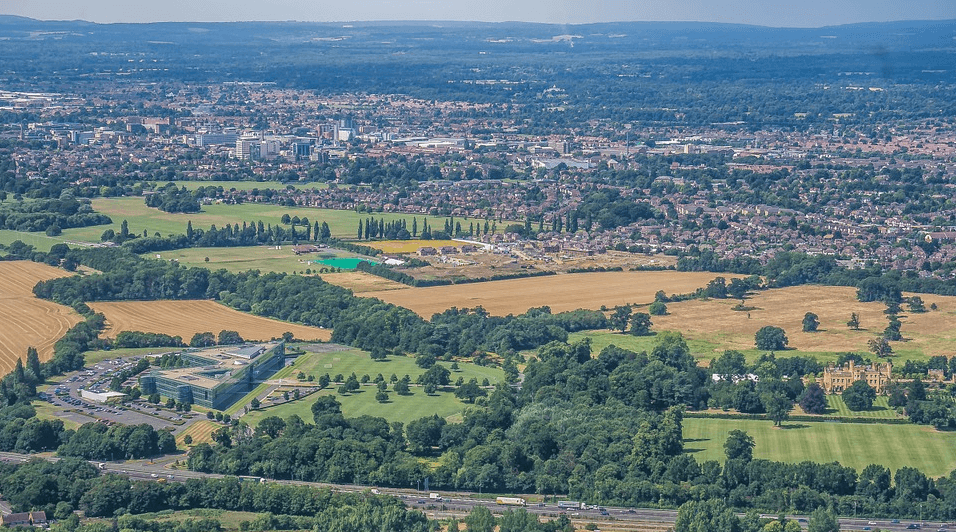 Brexit no longer means Brexit, to the extent that it ever did. For many voters, it has become symbolic of the failures of our wider political system. We’ve personally seen this in the poorest parts of the country, where we’ve held almost 20 workshops with low-income voters in collaboration with the Joseph Rowntree Foundation.

The plan was to get a more nuanced view of public attitudes towards Brexit but it quickly became about so much more. For these people, Brexit has laid bare the gulf between rulers and ruled, and the contempt in which they feel politicians hold them.

Palpable in all our sessions—in north and south, in Scotland, Wales and England—was anger. You just have to listen to the frustration coming from British towns. There is anger among pro-Brexit voters that politicians have failed to act on what many see as an instruction.

As one man in Dudley put it, “in what other job can you ignore something your boss tells you to do and not get sacked?” But also anger because, as one woman in Bolton asked, “how can we believe anything when everything is a lie?” Low-income voters—and we suspect many others—don’t know who to trust in politics and so they tend to trust no one.

In truth, low-income voters remain split on the rights and wrongs of Brexit, just like the rest of the country. And, frankly, it is just about the last thing they want to talk about. Instead, what enthuses them—and unites them—is shared passion for their local areas. Participants were engaged, enthusiastic and full of ideas about how they could improve, and sometimes revive, their towns and cities.

Indeed, the story of our research is not really about Brexit at all. From crime, to work and pay, to the lack of prospects for young people, to the state of high streets, to litter, housing and the lack of green spaces, our participants listed plenty of problems in search of solutions.

But they were also brimming with ideas. They tended not to think in policy silos as governments do, but saw the opportunity to address several issues with relatively small changes. More police and cleaner high streets would attract more people to the area, and this would in turn bring in more businesses, which would create jobs and wealth. As we often heard, and as one man in Newport put it, “we’ve got to look back at the basics of society.”

So while Westminster contorts over extra runways at Heathrow and high-speed train lines to London, it risks missing the bigger picture: many, perhaps most, poorer areas lack even the simple provisions that would allow them to succeed.

Better maintained public spaces or an education system tailored to the local economy were among the ideas our participants came up with. And rather than rule from on high, our research made one thing absolutely clear: local people know better than Westminster the challenges facing their areas—and they also know better their strengths and assets. What’s required is not just change in policy, but change in approach to deciding policy.

Given the strength of feeling, it’s not surprising that almost everyone felt disillusioned by the inaction of central and local government, and also of local service providers. As one woman in Newport put it, “you’ve got… drug dealers coming in and dealing drugs outside your place. You phone the police, nothing gets done.” But at the same time, there is a recognition that local councils often don’t have the resources to address these issues.

There is, strikingly, a widespread austerity mentality. Almost everywhere we went, but particularly outside the southeast, participants had internalised the idea that resources were scarce, if not completely absent. “There’s no money available,” as one man in Worksop summarised.

All of which contributes to a pervasive sense of pessimism about the state of the country. Brexit has confirmed low-income voters’ worst fears about politicians. They see a litany of issues that need addressing in their local areas, and yet they sense there are no resources or political will to do anything about them.

And their personal financial situations remain precarious. As one man in Glasgow said, “When they created this minimum wage, I don’t think it was a minimum wage they created, it was a maximum wage.” Even basic expectations of having a job that pays enough to live off are not being met. All too often, it isn’t possible to live well, especially in households with children, despite working.

As departure from Europe sucks the life out of our politics, it risks spiralling into a wider crisis. Yes, the relationship with the EU is important. But there are no end of domestic policy issues that a functioning government could begin to address regardless. Brexit cannot just mean Brexit. It’s about far more than that.

The 2016 vote was, above all else, about demanding change. It has divided the country like nothing else, but the burning desire to rebuild our communities is something that can unite all sides.