The repatriation of competences in climate and energy policy after Brexit 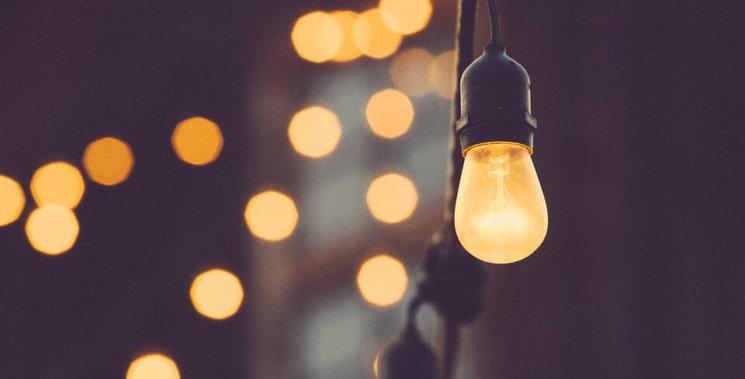 The 2020 Climate and Energy Package saw the EU become an increasingly important actor in climate and energy policy.  It set the legal and regulatory framework within which governments at every level across the 28 member states have developed their own policies.

The EU has promoted and financed low carbon transition, including by setting binding targets for renewables and GHG emissions reductions, and targets for greater energy efficiency. It has embarked upon the ambitious project of building an Energy Union, by integrating markets and increasing the physical interconnection of European electricity networks.

Climate and energy policies within the UK have been shaped by the EU. The binding renewables targets have committed successive UK Governments to increasing the amount of energy from renewable sources.

UK electricity market reform was designed to complement EU market integration. The UK has been a leader in its own right in emissions reductions, surpassing obligations imposed on it by EU legislation.

The 2008 Climate Change Act was the first comprehensive national climate legislation in the world. However, the EU Emissions Trading Scheme (EU ETS) has been central to the delivery of the ‘carbon budgets’ set by that legislation.

Climate change and low carbon energy policies have risen up the agenda of the devolved institutions since their establishment. In Scotland, in particular, successive governments have been keen to demonstrate leadership in renewables and have capitalised on the policy and financial incentives introduced by the EU.

The ‘world-leading’ 2009 Climate Change (Scotland) Act has been supported heavily by the emissions reductions guaranteed by the EU ETS. The drive towards EU market integration has helped to support the development of the Single Electricity Market (SEM) on the island of Ireland.

The impact of Brexit on the multi-level governance of climate and energy policy in the UK is difficult to anticipate, especially when the meaning and scope of Brexit remains deeply uncertain. If the UK leaves after implementing a withdrawal agreement, the transition period would ensure legal and (to a lesser extent) financial continuity at least until December 2020.

Although the decision of the UK parliament to retain most EU law should provide short-term legal continuity whatever form Brexit takes, a No Deal Brexit can be expected to generate considerable disruption, especially in cross-border trade, mobility and investment.

The Northern Ireland backstop, annexed to the current draft Withdrawal Agreement, would keep the whole of the UK part of a single customs territory with the rest of the EU, and ensure a soft border could be maintained on the island of Ireland.

If implemented, the backstop would require Northern Ireland to remain compliant with some EU Single Market law, including those regulations and directives that support the SEM.

It would also keep Northern Ireland within the ambit of the EU Emissions Trading Scheme, but the Protocol does not envisage Northern Ireland being bound or incentivised by EU Renewables, Energy Efficiency or many other climate-focused policies and programmes.

The process of negotiating Brexit has generated an unprecedented intensification of intergovernmental relations between the UK Government and the devolved governments, including new inter-ministerial fora such as the Joint Ministerial Committee (EU Negotiations).

Yet despite the extent of engagement, the devolved governments have been largely marginalised from the Brexit process, with little opportunity to shape the UK’s negotiating position. Both Edinburgh and Cardiff have opposed strongly the UK Government’s stated aims of leaving the Single Market and the Customs Union.

The repatriation of EU competences has sparked debate over the need, or otherwise, for UK common frameworks to replace EU frameworks. An analysis carried out by the Cabinet Office suggested that in most areas of climate and energy policy where devolved and EU policies intersect, non-legislative common frameworks (such as a Memorandum of Understanding) may be sufficient.

The current Withdrawal Agreement suggests that common standards may be required to establish a level playing field in environmental law, as well as UK-wide emissions reduction and state aid regimes.

These could constrain devolved competence, and the legislative commitment of the Scottish Government to ‘keep pace’ with EU law. They also raise questions about the scope for shared governance within the UK after Brexit.

In the longer term, Brexit poses significant risks for the climate and energy ambitions of the devolved nations. These include the loss of Structural and Investment Funds targeted at climate and low carbon energy policies, from which the devolved territories have benefited disproportionately.

European Investment Bank loan funding, which has financed high risk renewables projects, especially in Scotland, may also no longer be as accessible, while future access to research and innovation funding remains uncertain.

The removal of the EU policy framework, which has incentivised the low carbon ambitions of the devolved governments directly and indirectly, may also result in lost opportunities fostered by the EU’s new legislative framework in climate and energy policy.